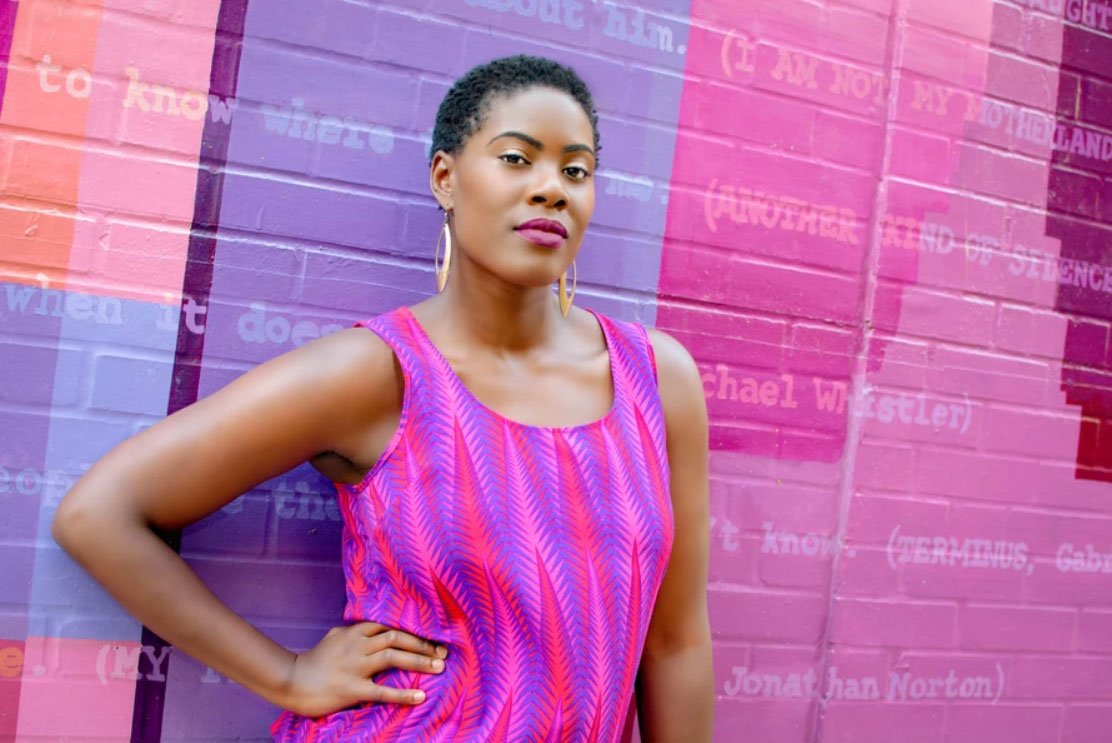 Participants are encouraged to see “Renaissance in the Belly of a Killer Whale at The Wilma Theater” and then create poetry, artwork, or music inspired by the show to share at the Open Mic.

Participants who sign up in advance can see the show at a discounted rate. Email WilmaOpenMic@gmail.com to sign up and receive your code for $10 tickets. Those who cannot see the performance are also welcome to participate. A sign up list will be available at the door on the day of the event as well.

The featured artists for this Open Mic are Harlem KW Project!

Harlem KW Project, LLC (HKWP) is a theatrical company created by Jaylene Clark Owens, Hollis Heath, Janelle Heatley, and Chyann Sapp. Together these ladies wrote the AUDELCO award-winning play, “Renaissance in the Belly of a Killer Whale. Jaylene, Hollis, and Janelle will be featuring.

Jaylene Clark Owens is a Barrymore Award winning actress, as well as an acclaimed spoken word poet. She is a member of HotHouse, The Wilma Theater’s resident acting company.

Hollis Heath is award winning theater artist, youth leader and strategist from New York City. She earned her Master’s in Educational Theatre from The City College of New York and attributes her ability to connect with young people of all backgrounds to her diverse work experiences, from elite private schools, to juvenile detention centers.

Janelle Heatley is an actress, spoken word artist, DJ, and high school Theater and Spoken Word teacher. She holds a BFA from Purchase Acting/Film school and her recent credits include Trojan Women and The Odyssey.