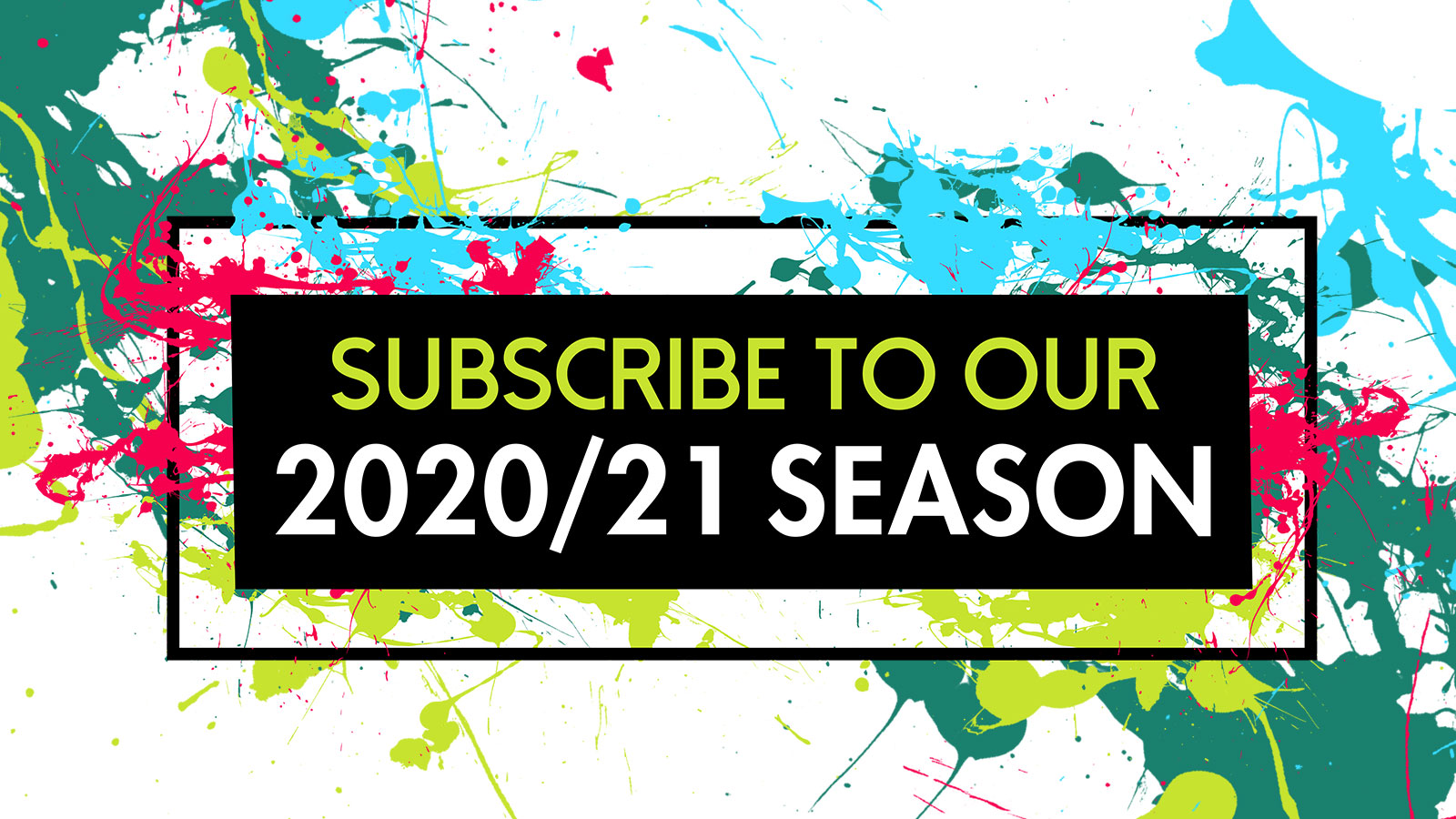 Purchase a WilmaPass to get access to these productions. Fat Ham and Minor Character will be either viewable online or through a mix or online and in-person.

Fat Ham and Minor Character will both be released digitally.
Minor Character might also be simultaneously produced with some in-person audience, depending on local conditions.

A filmed production of a hilarious, poignant new play

This contemporary adaption of Shakespeare’s Hamlet, set in the American South, explores big issues (like toxic masculinity and cycles of violence) with a light touch. Fat Ham is the latest from award-winning playwright and Wilma Co-Artistic Director James Ijames (Kill Move Paradise).

The HotHouse Shorts, created by the Wilma’s acclaimed acting company, are free to the public, though donations are encouraged to support our company and the Wilma’s ongoing work. These shorts are as varied in style as they are in content, reflecting both the diversity of passions and variety of talents of local Philadelphia artists.

Three Shorts are currently available. Additional Shorts will be released later this season.

REGISTER FOR THE SHORTS

In early 2021, we aim to re-release some of Wilma’s digital works from 2020 and are exploring ways to collaborate with theaters across the country to share their work with you, too. These events will be an opportunity for you to have discounts, early access, or to redeem a WilmaPass ticket.

HEROES OF THE FOURTH TURNING

A digital capture of a site-specific production

Winner of the 2020 Obie Award for Playwriting, the New York Drama Critics’ Circle Award for Best Play, and the Lucille Lortel Award for Outstanding Play! Finalist for the 2020 Pulitzer Prize for Drama.

This site-specific production will be captured following strict safety procedures. After going through quarantine and coronavirus testing, our creative team will travel to a secluded Airbnb home in the Poconos, and will stay in a closed quarantined “bubble” for three weeks, getting tested regularly while rehearsing and capturing the play.

“The astonishing new play explores the lives and ideas of conservatives with affection, understanding and deep knowledge — if not, ultimately, approval.” -New York Times, Best of the Year