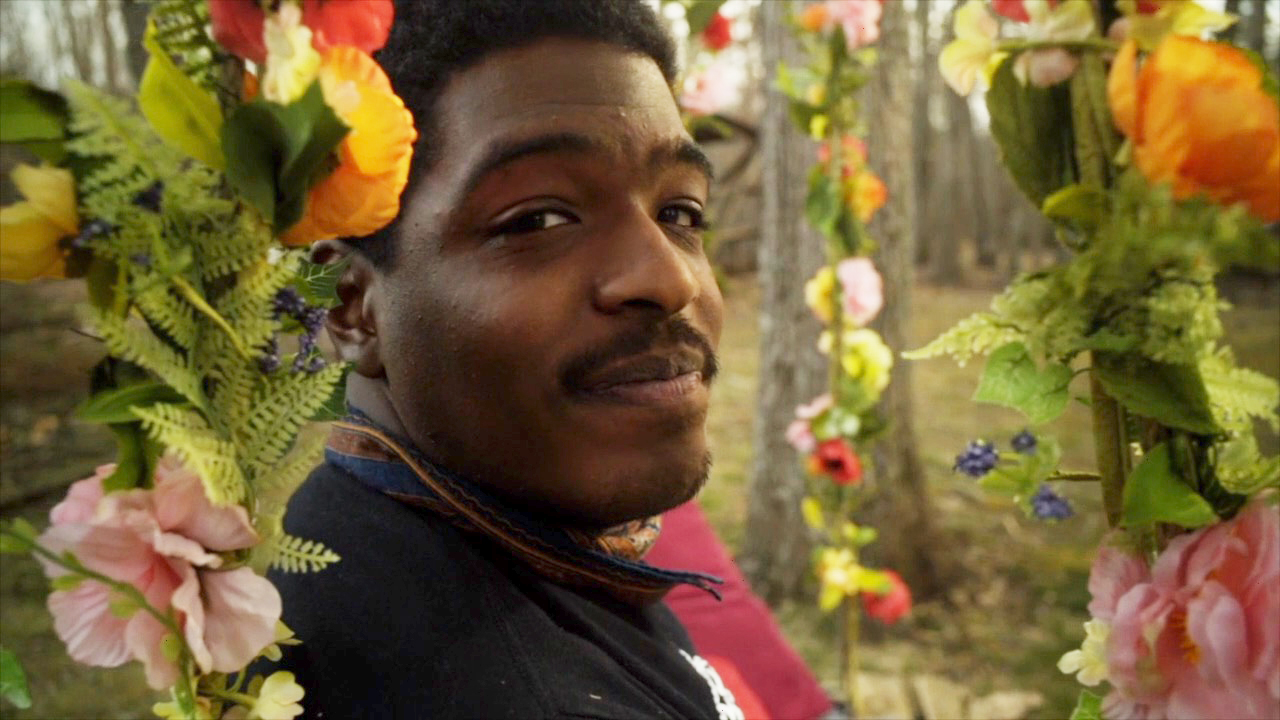 Wilma On Demand for Schools

Recent Wilma digital productions are now available nationwide for schools and colleges to their students.

Guest artist visits are available for an additional fee.

Fat Ham is a witty take on Shakespeare’s Hamlet where the only death is the patriarchy.

The ghost of Juicy’s dad haunts him and asks for revenge – on Juicy’s uncle, who has now married his widowed mom. Sound familiar? Yes, but…

Fat Ham is a filmed production of an exciting new play by Wilma Co-Artistic Director James Ijames (Kill Move Paradise). It centers a Black, queer discovery of self, softness, and resilience … at a cookout in the South.

Classrooms can share the filmed version with their classes, and get other educational materials.

Minor Character is a joyful and music-filled comedic kaleidoscope. A band of actors come together to perform a warm-hearted yet bittersweet look at love, longing, and the limitations of language.

What gets lost in translation?

Vanya feels like he’s wasted his life, and lost his chance at love. In this revolutionary new work, the classic character of Uncle Vanya gets reflected through the prisms of different translations and diverse performers.

Streaming the digital version of Minor Character is $10/student for school groups.

James Ijames’ New York Times Critics’ Pick play Kill Move Paradise tells the story of Isa, Daz, Grif, and Tiny, four Black men who find themselves stuck in a cosmic waiting room in the afterlife. Inspired by the ever growing list of slain unarmed Black people, this play depicts these men as symbols of life and hope. Gone but never forgotten, Kill Move Paradise illustrates the possibilities of collective transformation and radical acts of joy.

Streams of the archival recording of Kill Move Paradise are free for school groups.