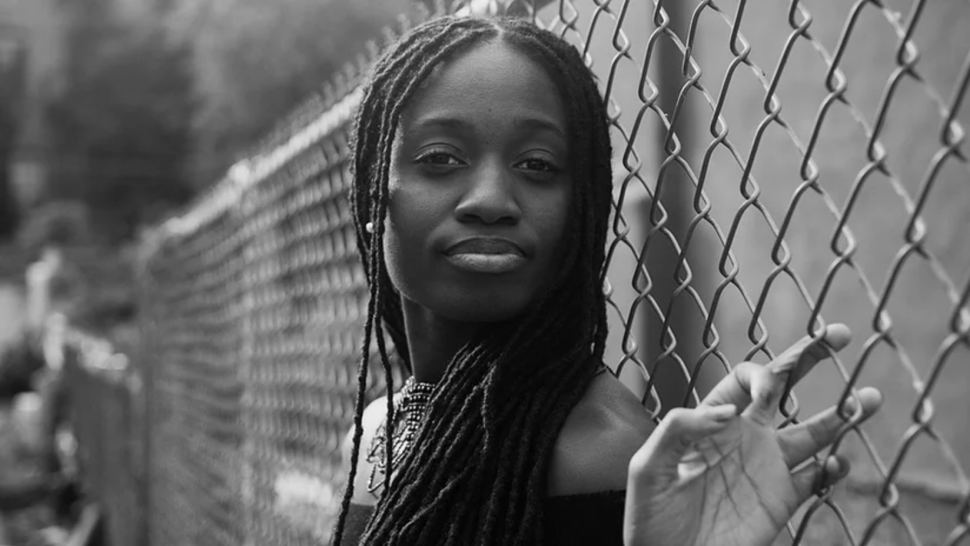 Aleshea Harris is a playwright, performer and educator who received an MFA in Writing for Performance from California Institute of the Arts. Her work has been presented many places, including: the Costume Shop at American Conservatory Theater, Playfest at Orlando Shakespeare Theater, VOXfest at Dartmouth, the Edinburgh Fringe Festival, The Theatre @ Boston Court, L’École de la Comédie de Saint-Étienne, National Drama Center in France and in the 2015 anthology, The BreakBeat Poets: New American Poetry in the Age of Hip-Hop. Harris has been commissioned by American Conservatory Theater (Crack.Rumble.Fly., 2016) and CalArts’ Center for New Performance/La Comedie de Saint-Etiénne (The Gap, ongoing). Aleshea is a MacDowell Fellow, Hedgebrook Alum and winner of the American Playwriting Foundation’s 2016 Relentless Award in honor of Philip Seymour Hoffman for her play Is God Is.

READ AN INTERVIEW WITH ALESHEA HARRIS ON OUR BLOG