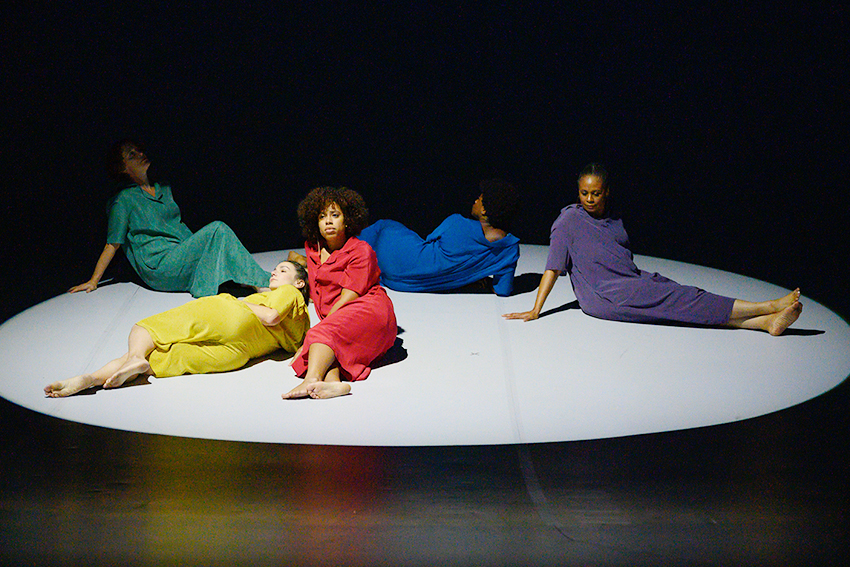 There. Photo by Johanna Austin.

The Wilma HotHouse Company is the Wilma Theater’s ensemble of actors – an intrepid, process-oriented community of artists who meet regularly to train our bodies and voices in pursuit of deeper and more expansive theatrical expression.

In our Monday sessions, workshops, and rehearsals, we investigate theatrical pedagogy in order to support both individual and collective expression.

Through rigor, care, curiosity, and play, we bravely and imaginatively excavate the endless possibilities we might bring to the Wilma stage (and beyond).

When Blanka and Jiri Zizka founded The Wilma Theater out of Philadelphia’s Wilma Project in 1979, their aim was to create European-style theater experimenting with content and form. Regional theaters nationwide have fallen into a routine assembly line approach of creating and rehearsing, focusing on budgetary growth of institutions and defining success by box office income, while sacrificing experimentation and exploration.

In 2011, Blanka realized that the Wilma’s founding focus on creating bold, inquiring, and adventurous art was at risk of being swallowed up by the regional theater model’s demands.  The Wilma created the Wilma HotHouse Company in order to develop a process for creating the trust that underlies the creation of living, adventurous, art.

Starting with our 2011 U.S. premiere of Tadeusz Slobodzianek’s Our Class, we made a conscious choice to return art to the forefront of how we run our organization. Our Class was emotionally intense and physically demanding of its actors, and Blanka wanted to find a method that would allow them to fearlessly use the totality of their bodies. Since then, the Wilma has invested in artistic development by hosting workshops led by an array of international master teachers, such as Attis Theatre’s Theodoros Terzopoulos, and Troubleyn Theatre’s Ivana Jozic, among others.