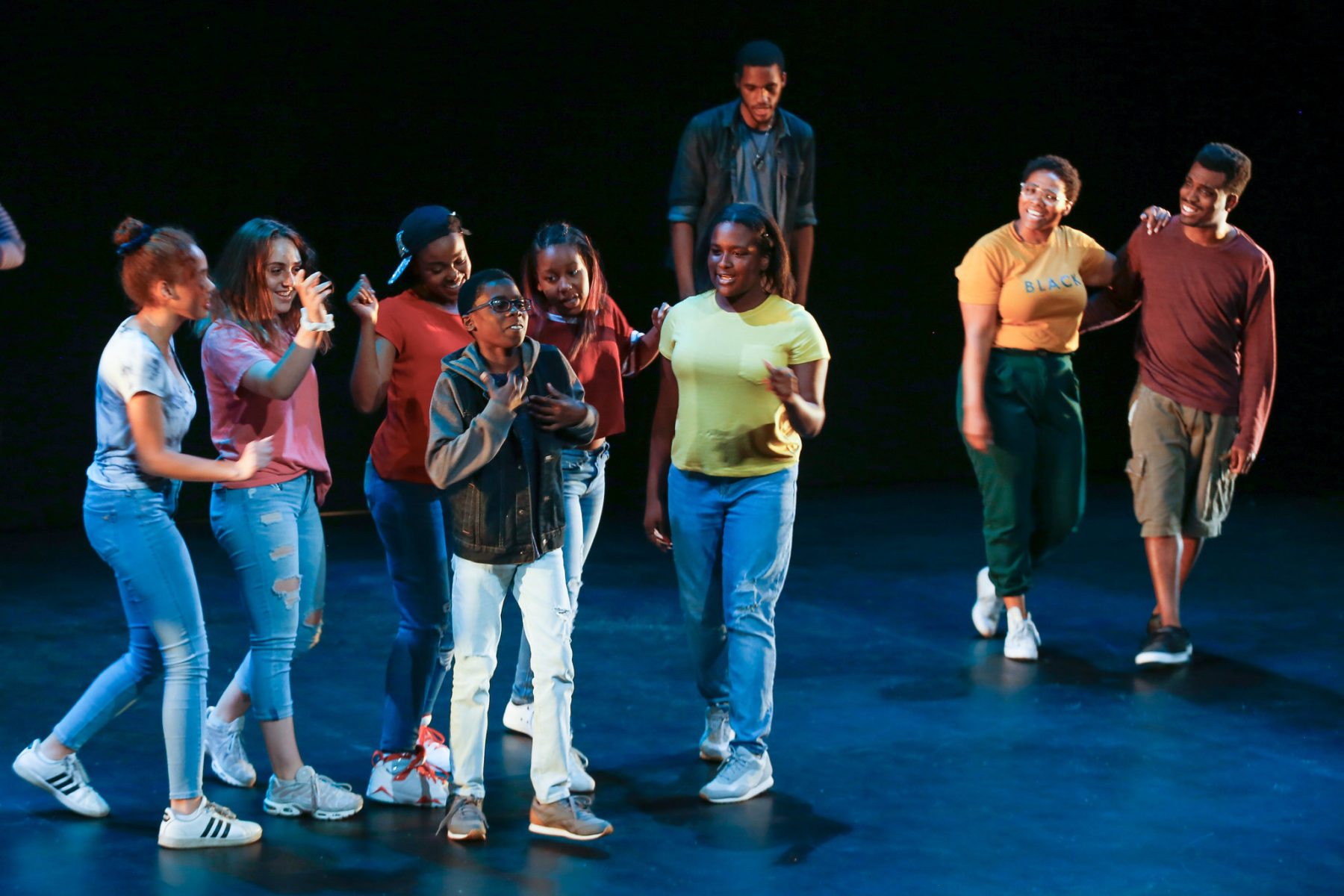 WWilma AllStars is the young adult theater ensemble of the Wilma Theater.  AllStars are immersed in all aspects of theater making. They attend all Wilma productions and meet every Wednesday after school in our rehearsal studio for snacks, games and theater making workshops with Wilma artists. During these workshops, AllStars are encouraged to explore their unique voices as artists, develop new skills as performers and theater makers, and work collaboratively to create and produce original theatrical performances.

Want to see it in action? Check out this video by Wilma AllStar, Ganiah Bracy:

There is no fee to participate in the program. All necessary materials, snacks, Septa passes, etc. are provided by the Wilma.