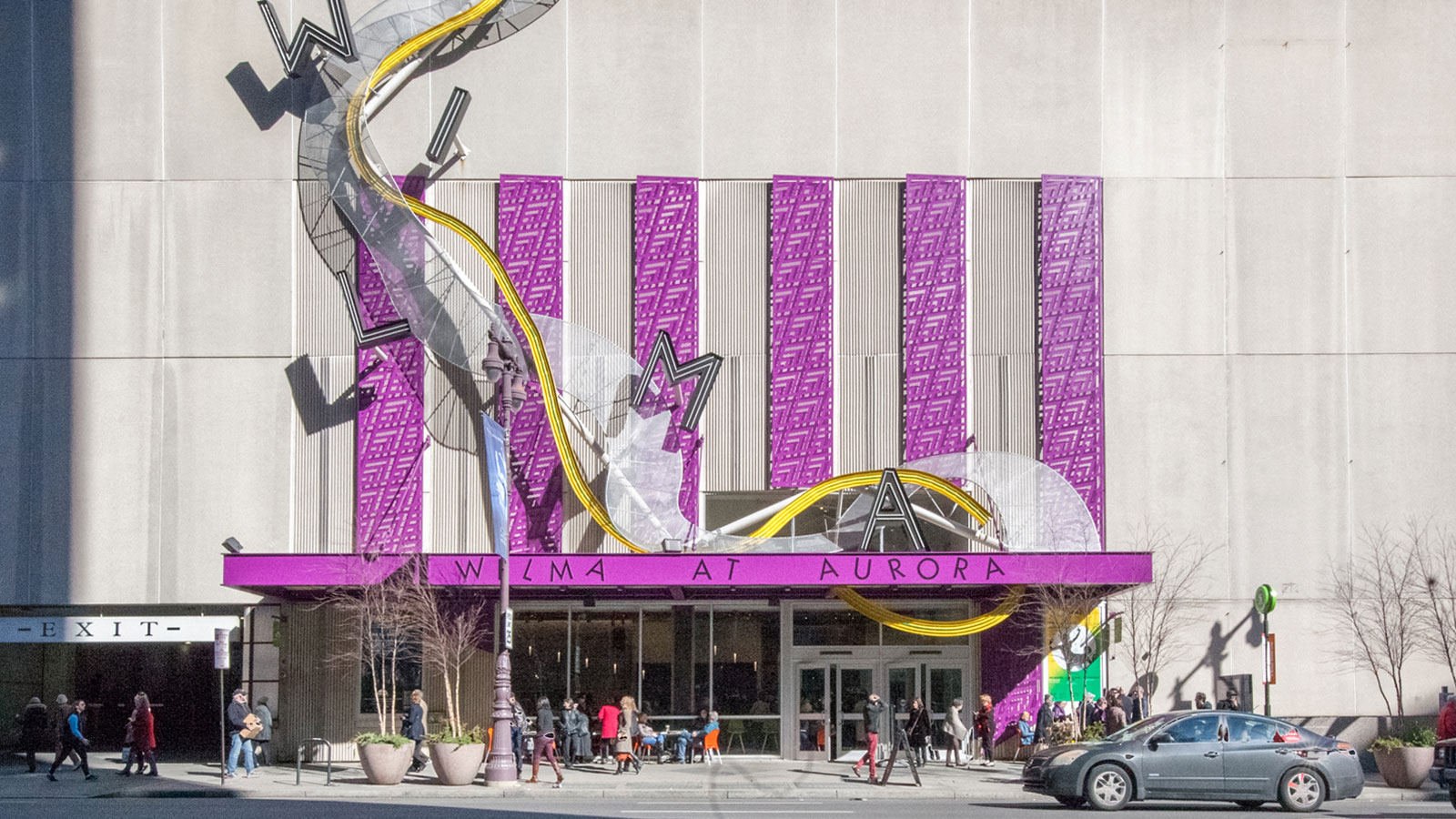 The Wilma Theater creates living, adventurous art. We engage artists and audiences in imaginative reflection on the complexities of contemporary life. We present bold, original, well-crafted productions that represent a range of voices, viewpoints, and styles.

Established in 1973 as The Wilma Project, the Wilma challenged the Philadelphia cultural community to create theatrical productions of original material and to develop local artists. From 1973 through 1979, the Wilma dazzled the Philadelphia public by presenting work with renowned avante garde theater artists, including the Bread & Puppet Theatre, Mabou Mines, Charles Ludlam’s Ridiculous Theatrical Company, The Wooster Group, Ping Chong & the Fiji Company and Spalding Gray.

In 1979, Blanka and Jiri Zizka, natives of Czechoslovakia, forged a creative relationship with the Wilma as artists-in-residence, and gained acclaim for their bold, innovative productions. With a dynamic, physical production style and original music accompaniment, the Zizka’s original adaptation of George Orwell’s ANIMAL FARM focused a new spotlight of attention on the Wilma. The Zizkas assumed artistic leadership of the organization in 1981, and moved the Wilma to a 100-seat theater on Sansom Street. Within five years, the Wilma’s audience had grown dramatically and the Theater was operating at nearly 100% capacity. A decision was made to expand the theater to a new 296-seat home; and in 1989, a location was identified at the corner of Broad and Spruce Streets.

In 1996, the Wilma opened its new facility on Philadelphia’s Avenue of the Arts. Designed by renowned theater architect Hugh Hardy, the new 296-seat theater retains the Wilma’s intimate flavor while enhancing and expanding its performance space, establishing an ideal home for the Zizkas’ artistic vision.

During the Zizkas’ tenure, the Wilma Theater established a national reputation for provocative work ranging from the international drama of Bertolt Brecht, Athol Fugard, Eugene Ionesco, Joe Orton and Tom Stoppard to new American plays by Tina Howe, Romulus Linney, Quincy Long, Doug Wright, Amy Freed and many others, as well as premiering Jiri Zizka’s original adaptations of classic novels. In 1995, Blanka Zizka’s Barrymore Award-winning production of Jim Cartwright’s ROAD was presented at the International Theater Festival in the Czech Republic, the first American company to be invited. CBS News called the Wilma “one playhouse that has emerged from the shadow of the Great White Way to make history on its own.”

In 2011, Blanka Zizka founded the Wilma HotHouse Company as an incubator for artistic experimentation and a way to create long-term relationships and collaborations with local Philadelphia artists from diverse backgrounds. The HotHouse meets weekly to train together in various performance techniques that center the physiological impulse behind emotions and the relationship between breath, voice, and movement. This work has resulted in a HotHouse methodology of actor training, which we have incorporated throughout the Wilma’s education programs and partnerships with other educational institutions, such as the University of the Arts.

In February 2020, the Wilma radically changed its leadership structure. Founding Artistic Director Blanka Zizka invited three additional artists from a variety of histories and experiences to share leadership in a cohort structure, which will last until spring of 2023. Each year, one cohort member acts as lead Artistic Director, with input and support from other the cohort members. It is an experiment in shared leadership. In Summer 2021, Blanka stepped back from the cohort for a consulting role as Artistic Director Emeritus; the cohort now includes Yury Urnov, James Ijames, and Morgan Green. They work alongside Managing Director Leigh Goldenberg as the leadership of the organization.

During the pandemic, the Wilma has become a leader in digital theater. The digital production of Heroes of the Fourth Turning was named the best of the year in 2020 by The Wall Street Journal and nominated for a Drama League Award. The Wilma’s 2021 digital production of Fat Ham was named one of the best virtual productions in 2021 by The New York Times, which stated that “The Wilma Theater in Philadelphia perfected beautiful film-stage hybrids,” and the play won the 2022 Pulitzer Prize in Drama. 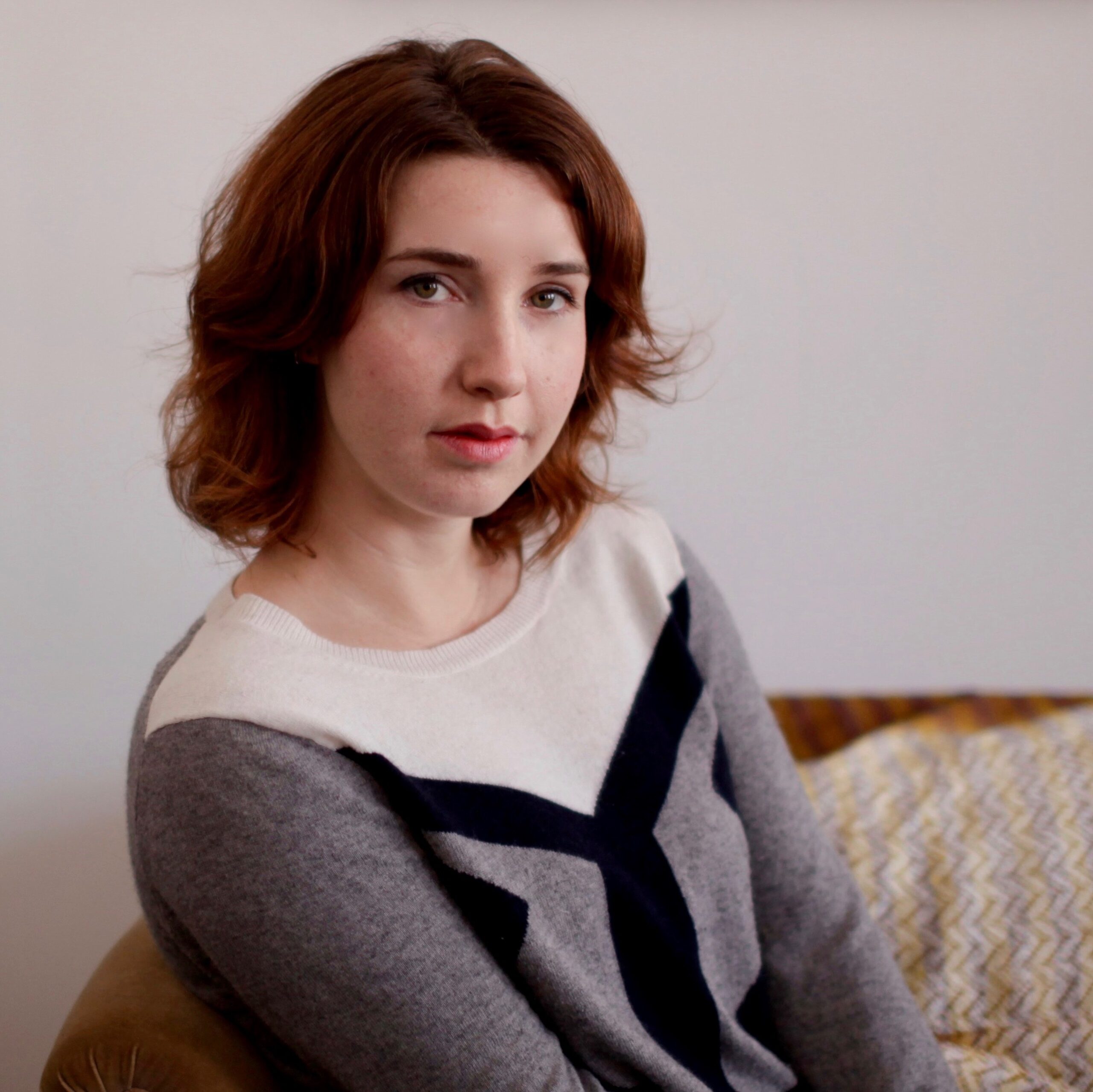 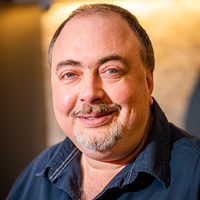 Why the Name Wilma?

In A Room of One’s Own, Virginia Woolf imagines Shakespeare’s sister Judith, as brilliant as her brother but beaten into silence – both literally and figuratively – by the age she lives in. To explain how the lives of two siblings could so dramatically diverge, Woolf recalls a bishop who explained to an inquiring parishioner that, just as cats don’t go to heaven, so cannot any woman possess the talent of Shakespeare: “How much thinking those old gentlemen used to save one! How the borders of ignorance shrank back at their approach! Cats do not go to heaven. Women cannot write the plays of Shakespeare.” It was simply a given.

The Wilma Theater inherited its name from the original Wilma Project, which began in 1973 as a feminist collective. They chose to name their theater after an invented sister of Shakespeare, but not after Woolf’s Judith. The founders created the fantastical Wilma, a talented sister with a room of her own, the means and freedom to express herself. When Blanka and Jiri Zizka took over The Wilma Project, they did not abandon its namesake. The Zizkas’ Wilma did not take the status quo as a given. Instead, it constantly strived for new ways of expression and revelation, social relevance and impact.