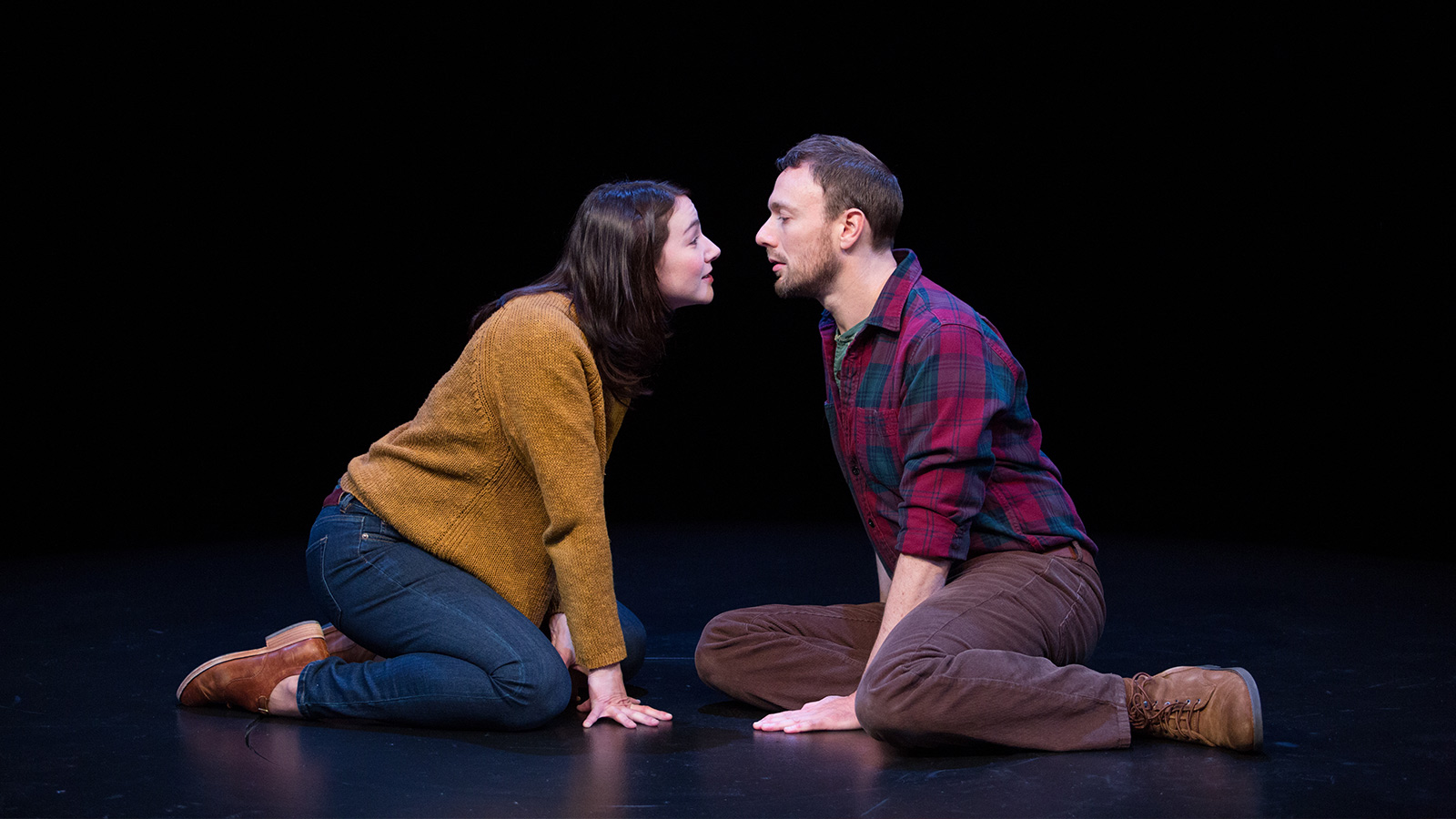 “Who knew that higher physics could be so sexy, so accessible — and so emotionally devastating? This story of parallel universes is universal in every sense of the word.”
–New York Times

Marianne, a theoretical physicist, and Roland, a beekeeper, meet at a party. In that moment lies a lifetime of possibilities, with seemingly mundane choices that will catapult them into wholly different lives. As time bends around them, Marianne and Roland are pushed together and split apart: maybe they get engaged to each other, or maybe they marry other people; maybe their love lasts forever, or maybe it’s cut tragically short. As time and space bend around them, their story spans friendship and free will, love and multiverse theory—and honey.

Missed Sarah and Jered on WHYY-FM? Listen to a recording of the broadcast at the link below and for a preview of Constellations
— WHYY-FM
Nick Payne: from one bereavement to endless universes
— The Telegraph (UK)