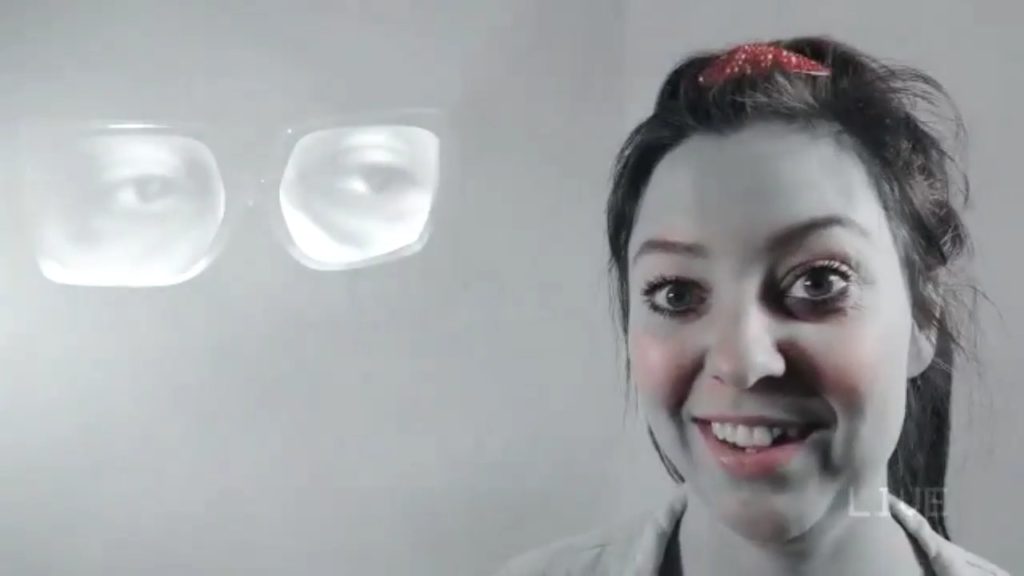 Darya Denisova received the 2020 Elliot Norton Award for Outstanding Actress for Arlekin’s The Stone. She has performed as the lead actress in various Arlekin Players’ productions, including “Memorial Prayer” in 2014, “Natasha’s Dream” in 2015, “Tales of the Last Wednesday” in 2016, “Dead Man’s Diary” in 2017, “МЫ-US” in 2018, “The Stone” in 2019 and “The Seagull” in 2019. She has also traveled to several international theatre festivals to perform with Arlekin Players Theatre, including the United SOLO festival, off Broadway, New York; SOLO Festival in Moscow, Russia; HighFest theatre festival, Yerevan, Armenia with her award-winning solo performance “Natasha’s Dream.” Darya has been recognized by Boston critics and leading reviewers for her roles at Arlekin Players. She studied acting at the Russian Academy of Theatre Arts in Moscow, graduating in 2016. After she received her degree, she moved back to Boston to continue performing in Boston with Arlekin Players Theatre, which she joined in 2013. She has taught documentary theatre at the Startalk School at Harvard University and the Stanislavsky method at the Igor Golyak acting studio.