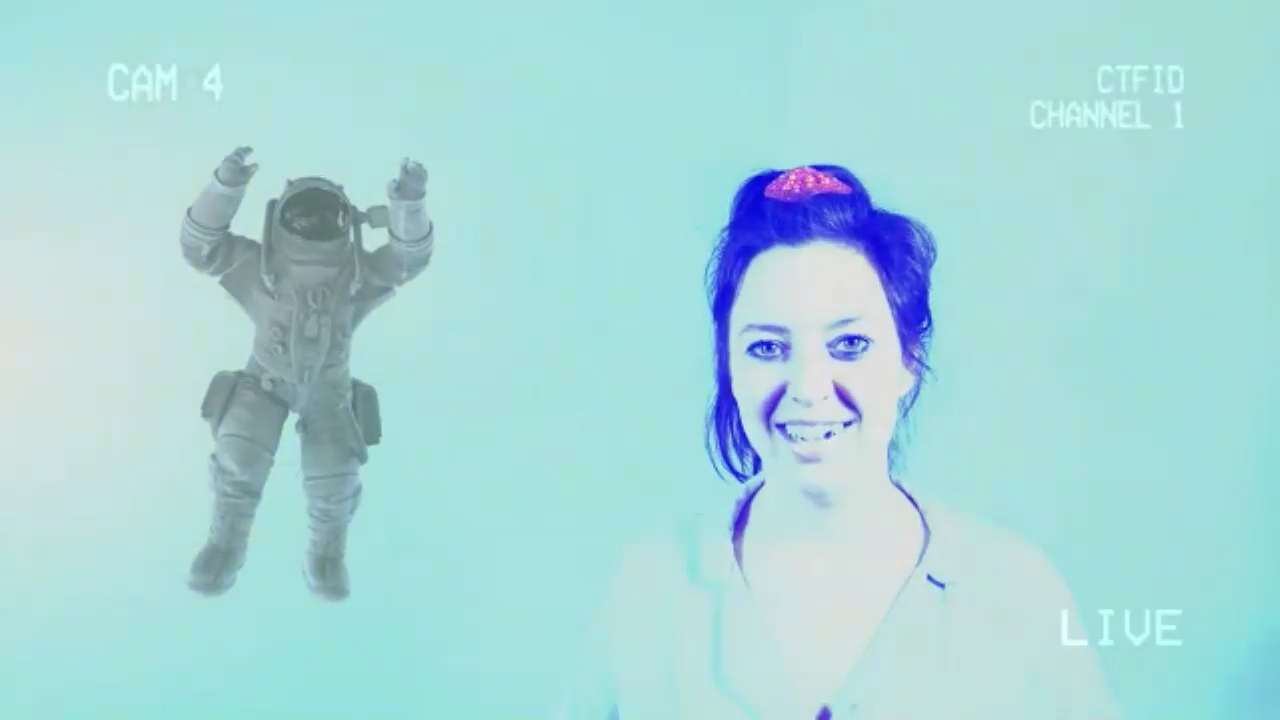 Know Before You Watch

This production is live, interactive, and will take place over Zoom. You will receive instructions and a link prior to the performance. Contains strong language depicting violence.

SHE MAKES HER CASE; THE AUDIENCE DECIDES HER FATE. THIS IS STATE VS. NATASHA BANINA.

Performed live, State vs. Natasha Banina tells the story of a teenager in a small-town Russian orphanage, and how her desire to be free led to a crime of passion. From the inside of a “Zoom courtroom,” she makes unique appeals to you, the jury, letting you into her world where she dreams of love, family, and her future.

Is Natasha guilty? You decide.

There will be a post-show discussion between the show’s artists, the Wilma Theater’s Portable Studio, Temple University Assistant Professor of Criminal Justice at Temple University Ajima Olagehre, and Baker Industries, a nonprofit workforce development program serving hard-to-employ adults in the Philadelphia region, some with lived experiences in the US justice and foster care systems. 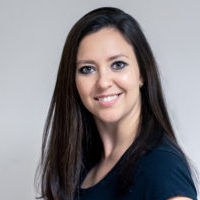 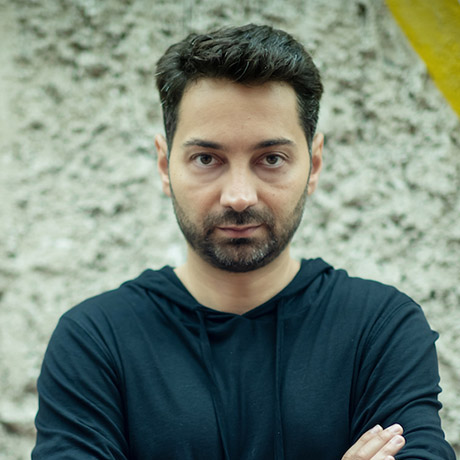 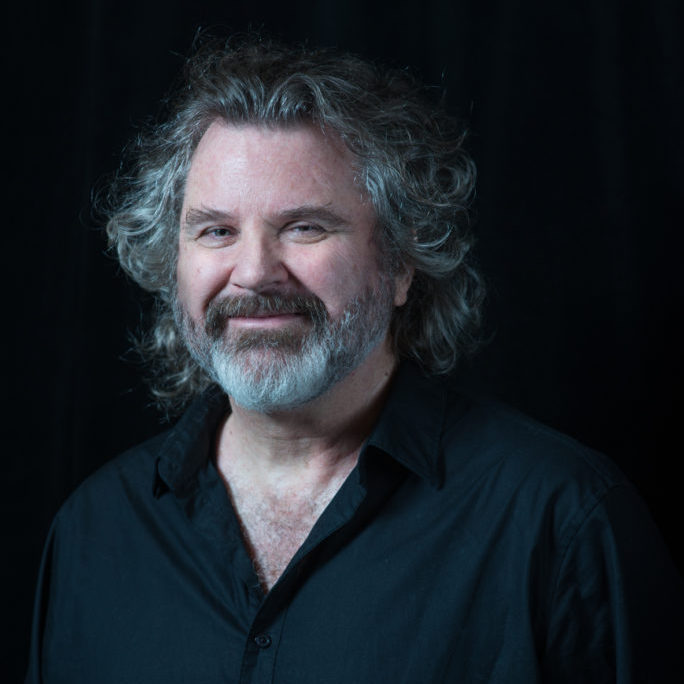 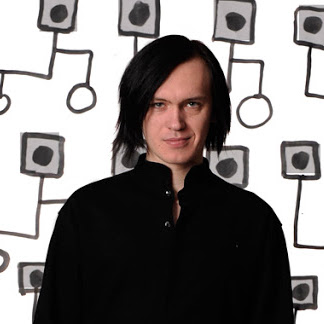 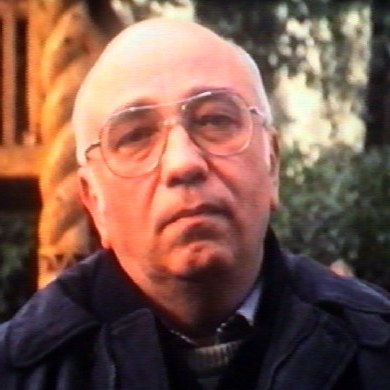