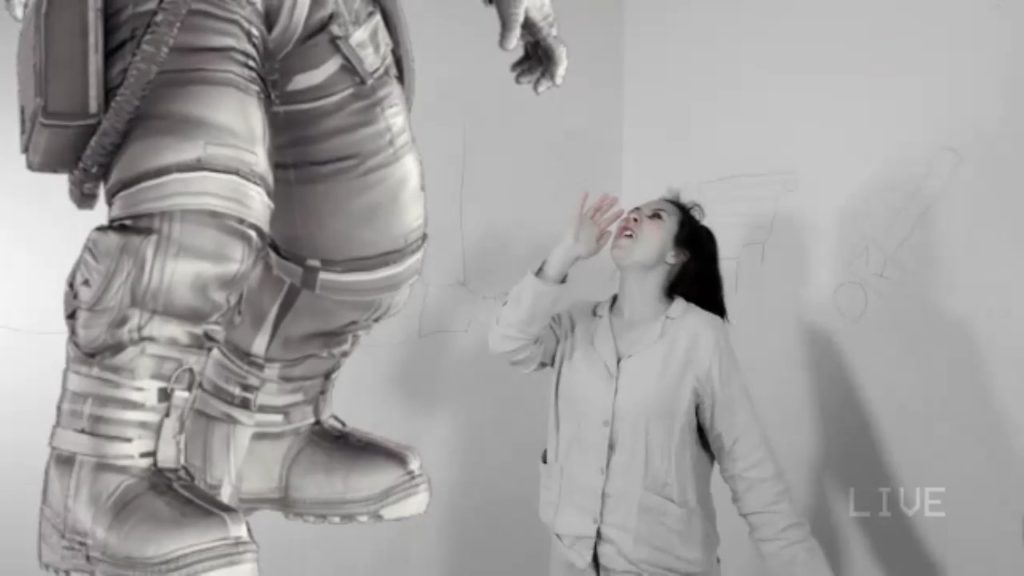 Igor Golyak received the 2020 Elliot Norton Award for Outstanding Director for Arlekin’s The Stone and was also nominated in the same year for his direction of Arlekin’s The Seagull. He is an Associate Professor at the Boston Conservatory, and has spent over a decade teaching the art of theatre. He is the founder of the Igor Golyak Acting Studio and Artistic Director of Arlekin Players Theatre which has won numerous awards in the United States and internationally and most recently an Elliot Norton award for his production of Dead Man’s Diary at Arts Emerson. Arlekin Players Theatre is a multicultural, multi-national collaborative that is growing year to year in the number of audience members, company actors, and volunteers. His theatre has been invited to perform on famous stages and at world-renowned festivals all over the world, including Moscow Art Theatre, and festivals in Yerevan, Armenia, New York City, Chicago, Lviv, Ukraine, Monaco, and many others.