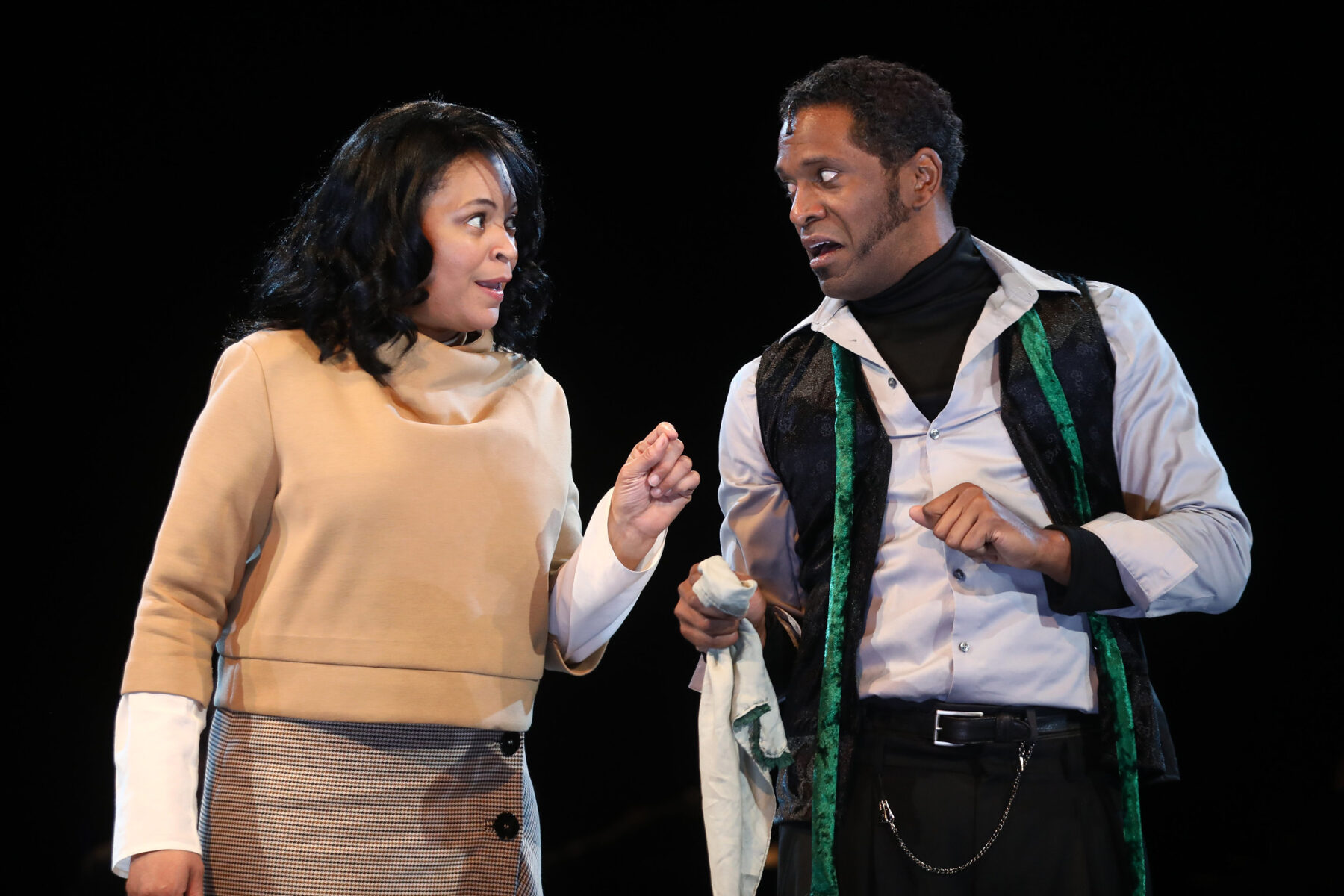 Kimberly S. Fairbanks is thrilled to be back at the Wilma and working on a play by the fantabulous James Ijames! Kimberly is a Barrymore-nominated actor, whose critically acclaimed work can be seen and heard across multiple mediums. She has performed Off-Broadway at The Sheen Center, 59E59, and The Mint Theatre. Regionally at The Eugene O’Neill Foundation, Crossroads Theater Company, VoyageTheater Company, Delaware Theatre Company, The Walnut Street Theater, The Wilma Theater, Philadelphia Theatre Company, InterAct Theatre Company, Theatre Exile, and Azuka Theatre. Her performances in the one-woman play I Will Speak for Myself have garnered praise internationally as part of the Edinburgh Fringe Festival, Off-Broadway, and regionally. As a dedicated advocate for new plays, she has lent her talents to many readings including, most recently, Covenant by York Walker with the Arizona Theatre Company, In Defense of Ourselves by Jouska Playworks’ Nikki Brake-Sillá, and Light and dark (The Three Karens) by BD Wong as part of The Days of Re-Creation: A Virtual Play presented by the Philadelphia Theatre Company. Kimberly was featured in the films Glass opposite Anya Taylor-Joy; The Upside, opposite Kevin Hart; and in recurring roles on The Looming Tower, House of Cards, and Do No Harm. She has also guest starred on Instinct, Elementary, and Madam Secretary and has performed in hundreds of voice overs and commercials. She has also served as a teaching artist and director in several Tri-State area schools, colleges, and universities. Kimberly holds a Masters Degree in Theatre from Villanova University and is the recipient of The National Partners of the American Theatre Classical Acting Award, the Dell’Arte International School of Physical Theatre Mad River Festival Scholarship, and the Shaw Festival Scholarship. She is a proud member of SAG/AFTRA and AEA. For more information and updates, please visit www.kimberlysfairbanks.com. For the monarchy, chuckles, and my dad “come on Cletus!” & OB/IMY.