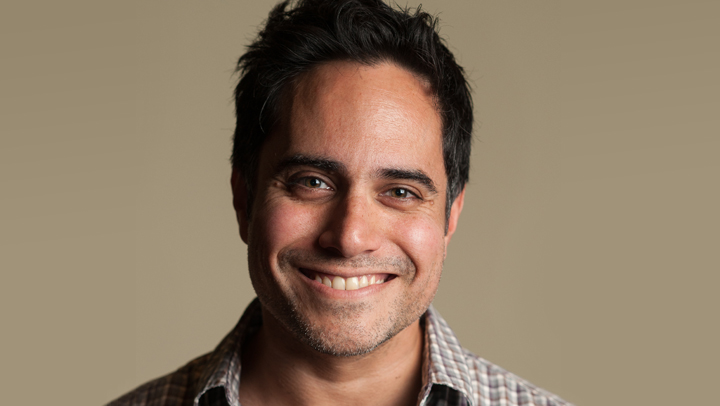 Rajiv Joseph’s play Bengal Tiger at the Baghdad Zoo was a 2010 Pulitzer Prize finalist for Drama and also awarded a grant for Outstanding New American Play by the National Endowment for the Arts. His play Guards at the Taj was a 2016 Obie Winner for Best New American Play and 2016 Lucille Lortel Winner for Best Play. His play Archduke received its World Premiere this spring at the Mark Taper Forum in Los Angeles. Other plays include Gruesome Playground Injuries, The Monster at the Door, Animals Out of Paper, The Lake Effect, and The North Pool. Rajiv has been awarded artistic grants from the Whiting Foundation, United States Artists and the Harold & Mimi Steinberg Charitable Trust.  He is a board member of the Lark Play Development Center in New York City, where he develops all his plays.