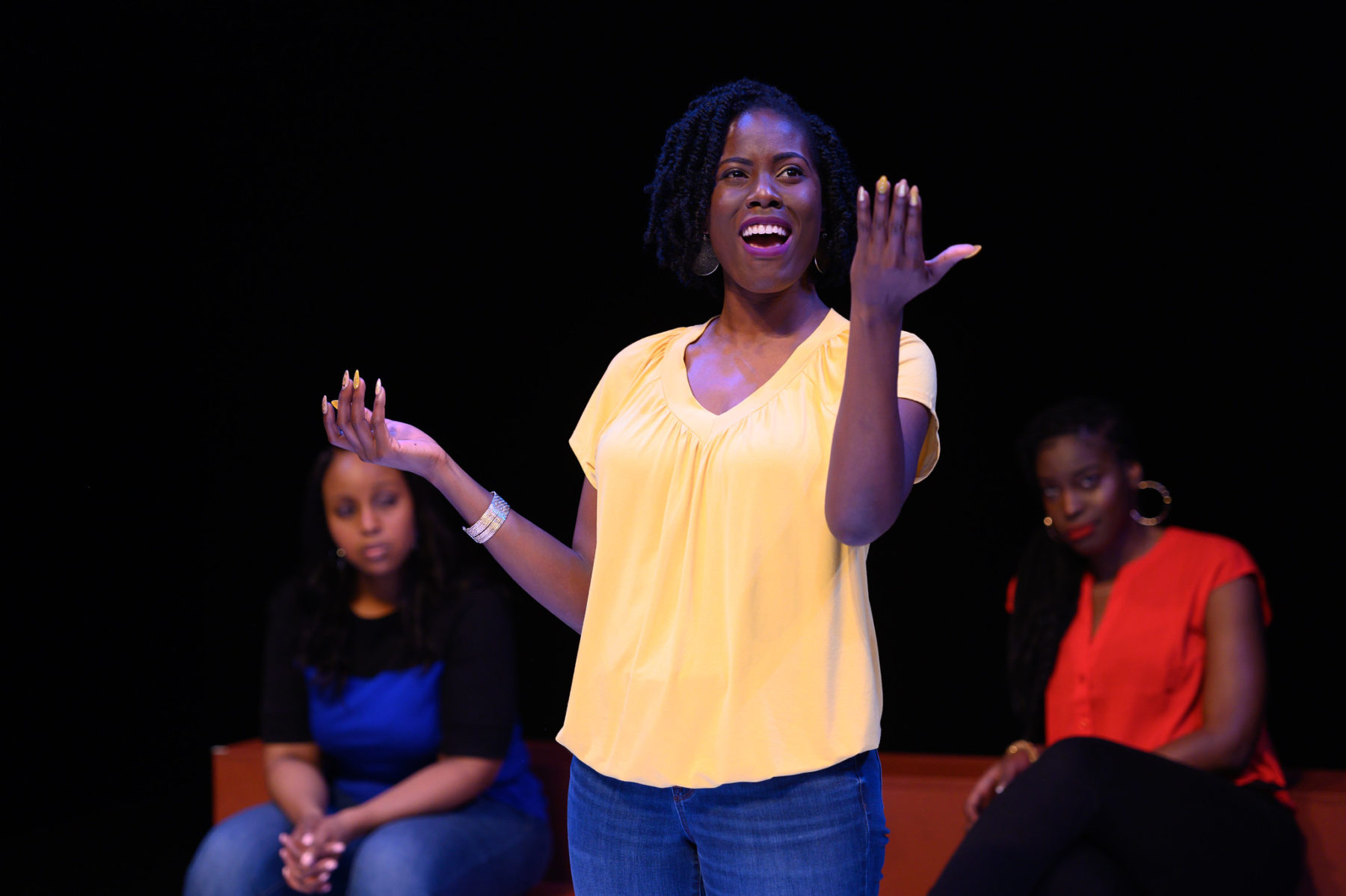 I am so appreciative of the exploration that I get to do as a member of HotHouse. We get to explore plays, including ones that are new or still in the process of being written, which is exciting. We also get to explore our bodies and voices through the various exercises that we do and the many guests that we have that come in to lead some of our sessions. It is a place where I can feel comfortable trying new things, and even failing at something, because I’m surrounded by this company of actors with whom I have formed this special bond.

Jaylene Clark Owens is a Philly resident from Harlem, NY. She is an AUDELCO and Barrymore Award winning actress, as well as a highly acclaimed poet. Jaylene received her BFA in Acting from Ithaca College. Her credits include the stage (The Wilma Theater; Theatre Horizon; Classical Theatre of Harlem), film (Bottle vs. Can; Satellite Flight), and television (Law & Order; Law & Order: Organized Crime). Jaylene is the recipient of the 2019 F. Otto Haas Award for an Emerging Philadelphia Theatre Artist. As a spoken word poet, she has competed in the Apollo Theater Amateur Night competition, in which she won 1st place for her spoken word poem, “SoHa.” Her debut book of poetry, AfroPoetic, is now available on her website. Her love for the arts extends into a joy-forward Arts & Culture podcast show that she hosts with fellow HotHouse member, Justin Jain, called #PoppaPank. “Much love to God, Laurencio, and the family and friends that make up my Tribe.” JayleneClarkOwens.com. @JayleneClarkOwens #JCOPoetry