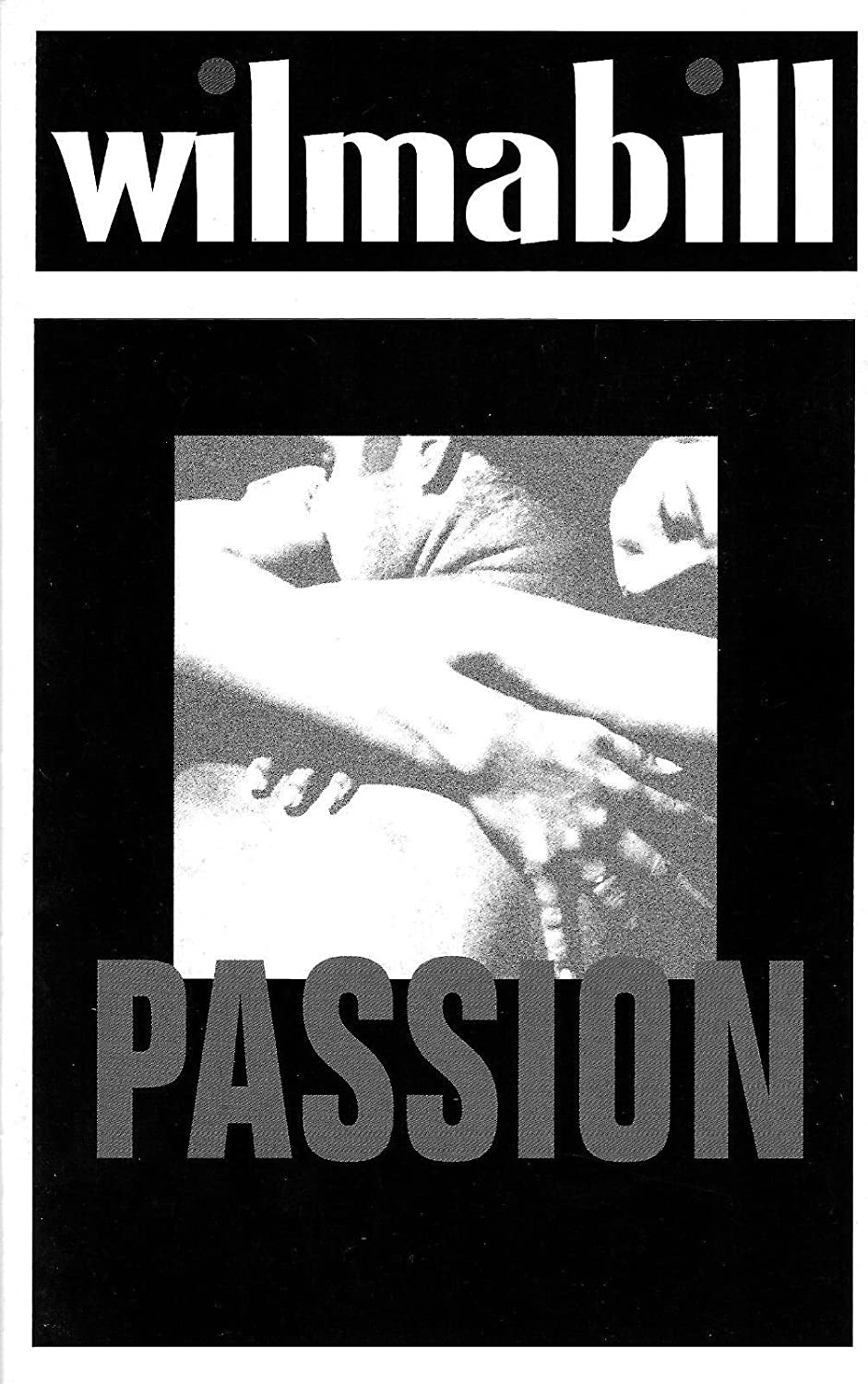 It had to happen: Stephen Sondheim meets the Wilma. The bold grandmaster of American musical theater meets the boldest professional theater in Philadelphia, with a masterpiece about the frightening power of love. We are in Italy, 1863. Captain Giorgio Bachetti must leave his glamorous lover in the city for a remote military outpost. That’s where he meets Fosca – homely, needy, not someone he would ordinarily give a second glance. But she looks at him – and this woman turns out to be capable of adoration and desire unlike anything he has ever known. Their encounter will destroy one of them and transform the other. Sondheim brings this haunting story to life with a rich tapestry of music, one of his most innovative scores. Winner of the 1994 Tony Award for Best Musical.