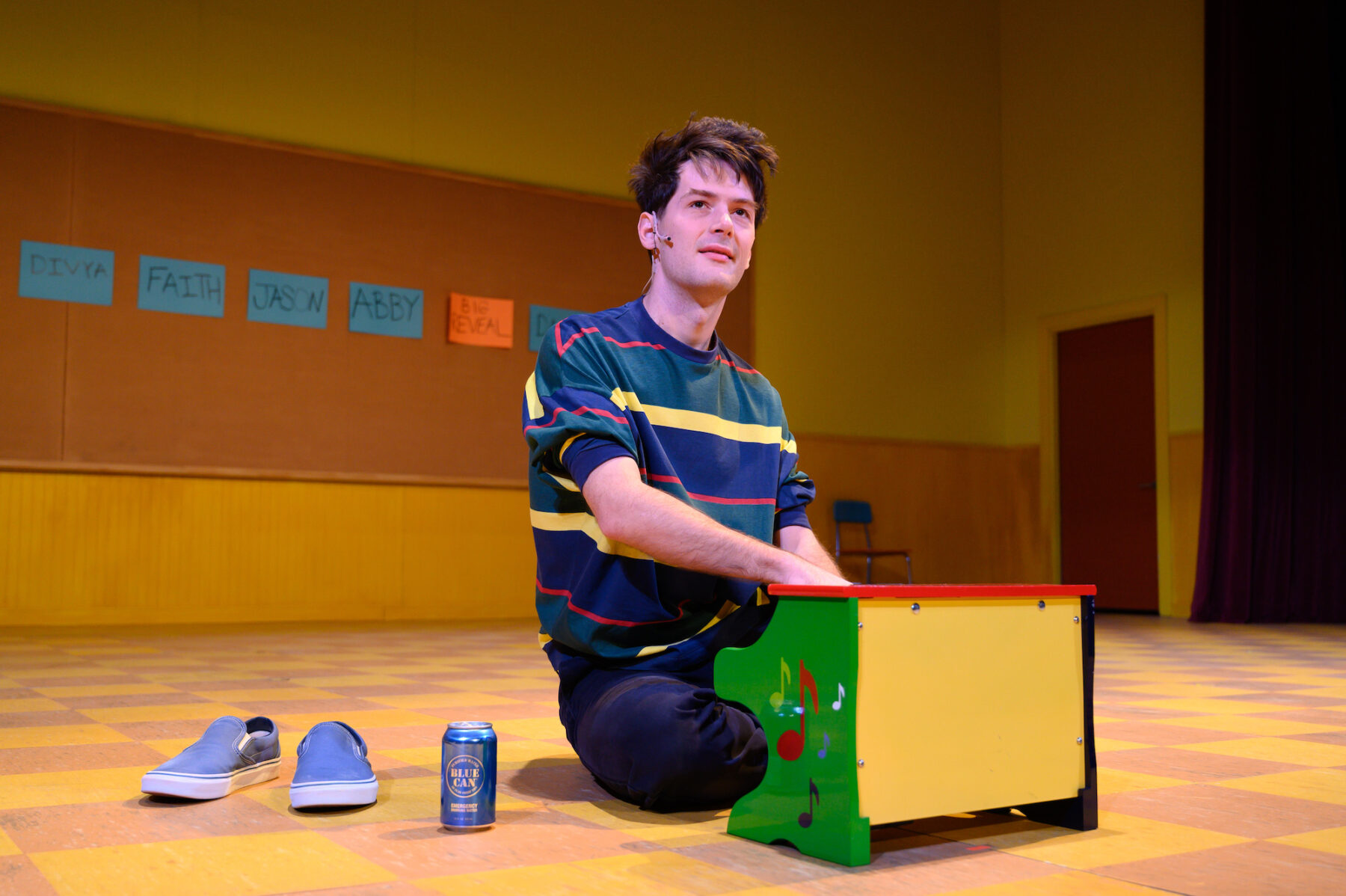 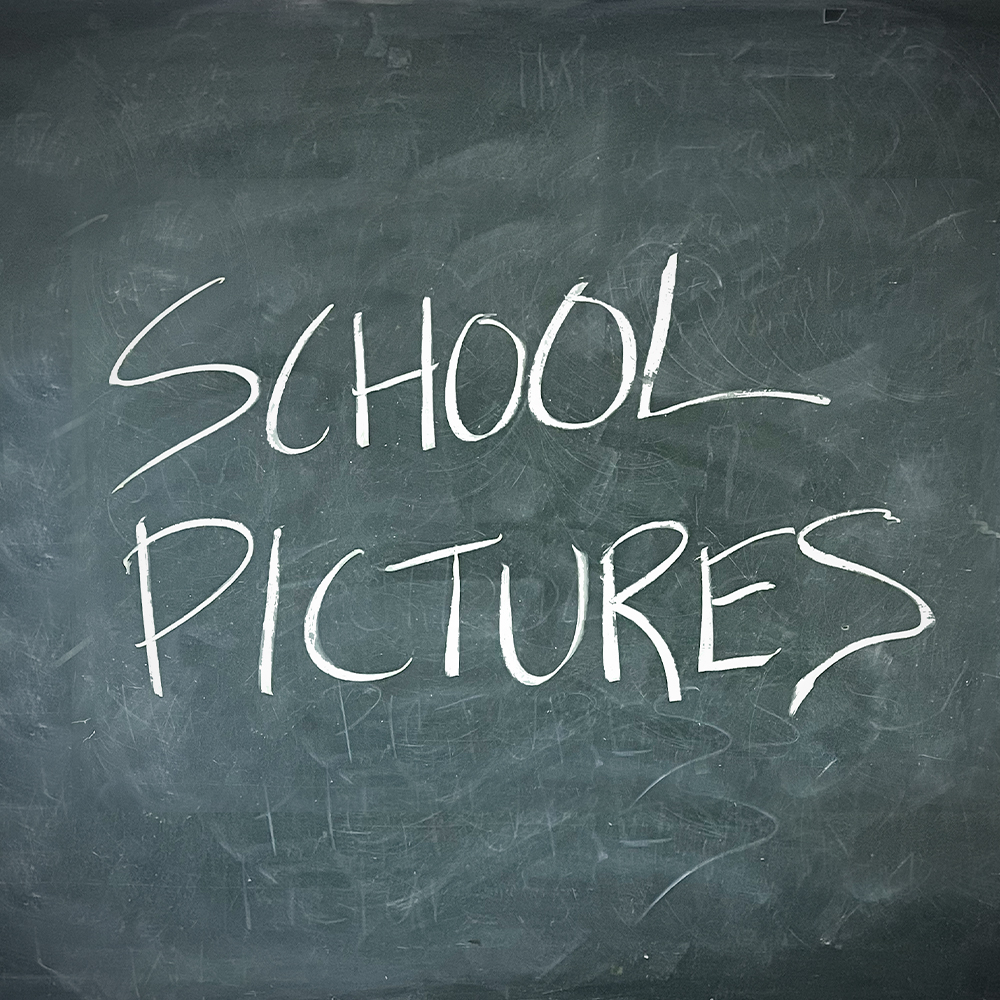 This is the streaming version of the Wilma’s onstage production of School Pictures, available to view on demand. Filmed by multiple cameras and edited to give you the best view of the action.

A warmhearted and funny portrait of modern school life, told in musical snapshots of individual teenagers. Writer/performer Milo Cramer was inspired by their real-life experiences as a private tutor to create what they describe as “loving musical portraits of struggling students.”

“Charming from start to finish … very hilarious … beautifully heartbreaking. It is absolutely worth your time and money to see this production.” -Talkin Broadway READ

Upon purchase, a link will be sent to you to view anytime Nov. 21-Dec. 4. One stream per purchase.

Our streaming platform, Overture+, allows you to watch the show on any device connected to the internet, including TVs. Need assistance? Click here to read in-depth instructions for playing the video or contact our box office.

Closed captioning is available on the player.

PAY WHAT YOU WILMA

We are excited to offer Pay What You Wilma for this streaming production! You choose your ticket price from a set of options; all levels give you the exact same access to the show. Ticket sales only cover 30% of our costs, so if you are able, choosing a higher level helps the Wilma continue to make adventurous, awesome theater.