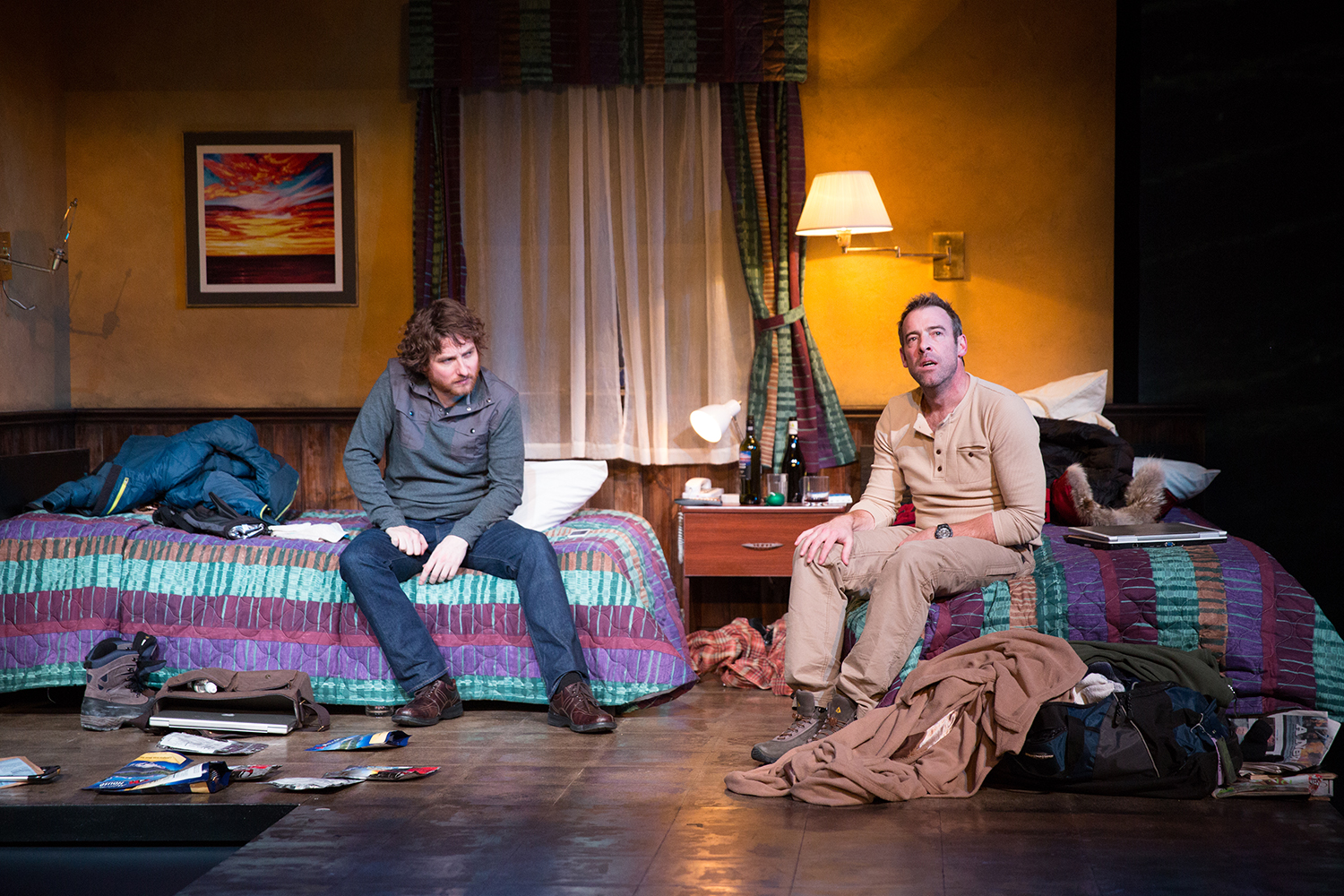 The Body of an American

In 1993, Canadian photojournalist Paul Watson took a Pulitzer Prize-winning photograph of a dead American soldier being dragged through the streets of Mogadishu.  As he shot the picture, Watson believes he heard the soldier say to him: “If you do this, I will own you forever.”  Playwright Dan O’Brien was finishing a residency in Princeton when he heard Paul Watson tell this story on Fresh Air in 2007.  Also obsessed by the idea of hauntings, Dan reached out to Paul and the two formed an unusual relationship spanning time and continents.  The Body of an American is the story of their friendship, one conducted primarily by e-mail but eventually leading them to a meeting inside the Arctic Circle.  The roles of Dan and Paul are shared by two actors, who also play over twenty other characters that the men encounter.  A contemporary war story encompassing personal and global histories that’s told in strikingly theatrical fashion, The Body of an American breaks boundaries of convention in both content and form.

“I was scared of him, scared of the material,” the playwright says. “Was I scared of the truth of Watson’s stories? Was I scared of his pain, his trauma? . . . Simply put, I was haunted by the idea of being haunted.”
— Preview Feature in The Philadelphia Inquirer
click to read more
The voice turned out to be prophetic. The experience became a photo which won a Pulitzer and was the impetus to write a memoir, “Where War Lives.” The book was featured on the WHYY radio program “Fresh Air,” as Watson was interviewed by Terry Gross. That interview was heard by playwright Dan O’Brien, who immediately reached out to Watson to collaborate on a playwriting project about a haunting. The play premiered in 2012, and has since become an opera.
— Preview from WHYY and Newsworks
click to read more
Though Smith is currently based in Philadelphia, working here and in New York City, he’s a native Brit who only moved to the States in 2010. For that reason, getting the opportunity to work on his American accent in this role has been one of Smith’s favorite aspects of the job. “Working in a different accent with different rhythms is one way of breaking bad habits and finding characterizations that aren’t close to your own,” Smith told PhillyVoice.com.
— Preview in Philly Voice
click to read more
O’Brien’s initial email turned into a lengthy correspondence, an eventual meeting in the Arctic Circle where Watson was then stationed, and finally to a friendship that O’Brien considers to be the closest in his life. It also resulted in O’Brien’s 2013 poetry collection “War Reporter” and in his play “The Body of an American,” which begins previews this week at the Wilma Theater.
— Preview Feature in METRO
click to read more
Last year O’Brien won the Fenton Aldeburgh first collection prize for War Reporter, a collection of “docu-poems” based on conversations with the Pulitzer prize-winning Canadian photojournalist Paul Watson. His winning Troubadour poem, ‘The War Reporter Paul Watson and the Barrel Bombs’, is part of a new work in progress that features Watson’s eyewitness accounts from Syria.
— Write Outloud
click to read more
“The Body of an American,” which had its world premiere at Portland Center Stage in 2012, is a documentary-like drama about war reporting that featured Mr. O’Brien as a character as he develops a bond with the play’s focal point, Paul Watson, a photojournalist who won a Pulitzer Prize for a 1993 picture of a dead Army Ranger being dragged through the streets of Mogadishu, Somalia. The play is scheduled to run at the Wilma Theater in Philadelphia this winter.
— The New York Times
click to read more 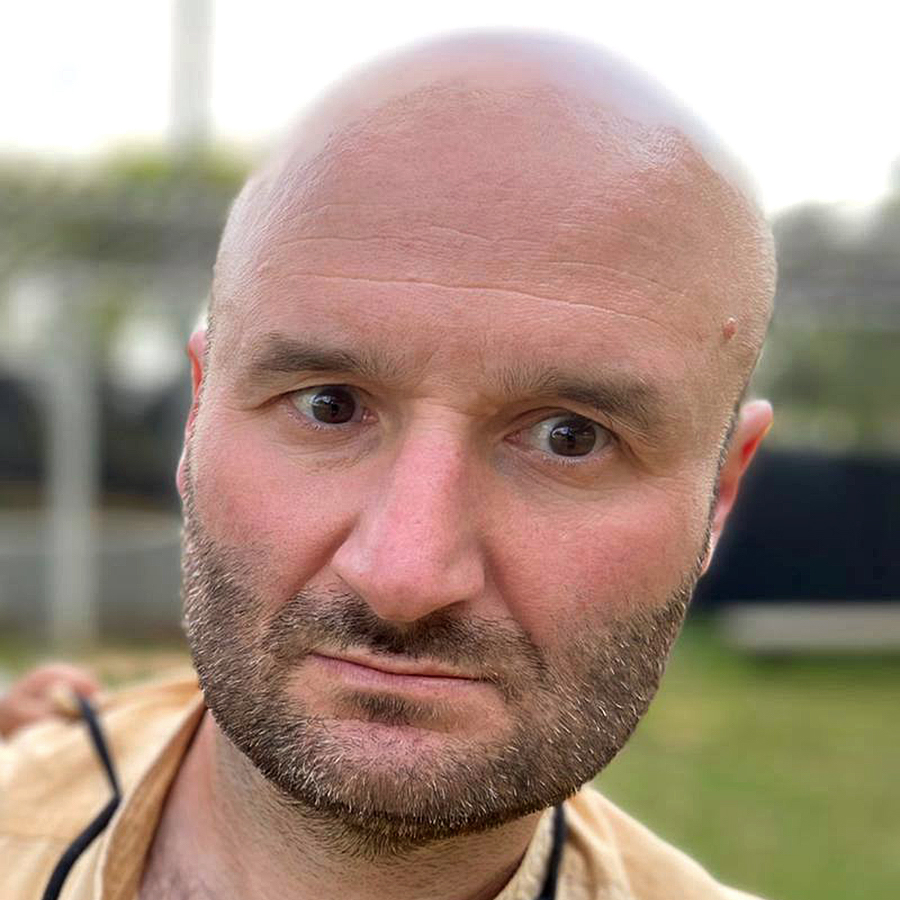