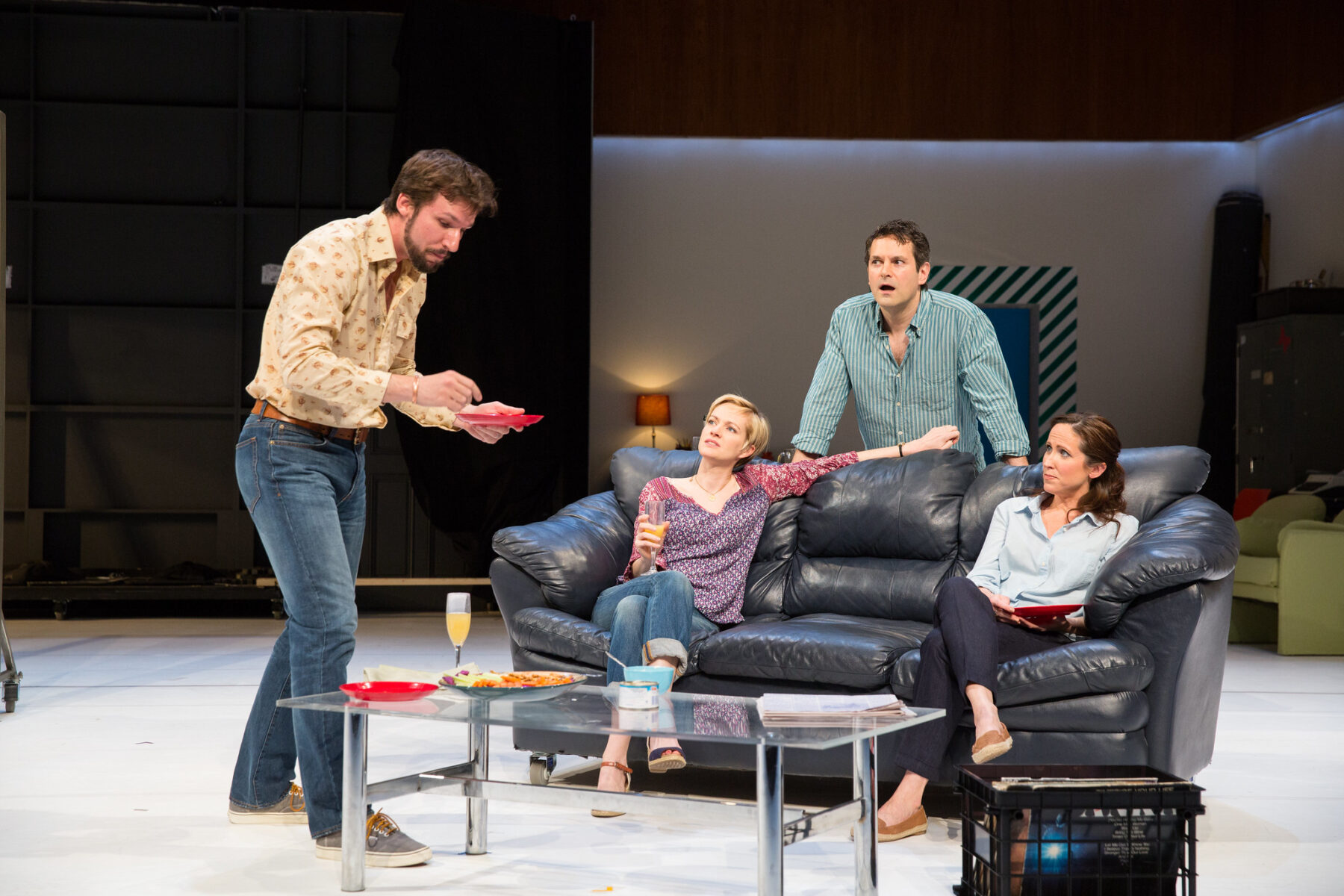 A Tony Award-winner for Best Play, THE REAL THING combines Tom Stoppard’s characteristically brilliant wordplay, wit, and insight, illuminating the nature – and the mystery – of love. Henry is a brilliant and celebrated playwright. With his wife Charlotte in the starring role, his new play examines the complexity of love and infidelity. But when passions ignite and his own marriage becomes entwined with that of Charlotte’s co-star, Henry’s reality and fiction blur. As he struggles to write a new work, the players in this game of deceit and lust are all searching, but can any of them find ‘the real thing’? This will mark the Wilma’s 10th production of Stoppard’s work (ROCK ‘N’ ROLL, THE INVENTION OF LOVE). “Nobody in Philadelphia does Tom Stoppard better than The Wilma Theater!” (PHILADELPHIA WEEKLY)

“I felt myself being swept along several times the other night at The Wilma Theater’s remarkably performed production of The Real Thing. The heavy-hitting playwright Tom Stoppard has a special way of thinking, and that’s what makes him a singular voice.”
— WHYY
“The Real Thing is a fascinating play, full of Stoppard’s glittering dialogue, and it is well worth seeing…filled with sparkling jewels of wit and wisdom…it was lovely having a Stoppard play—their tenth–on the Wilma stage again!”
— The Philadelphia Inquirer
Over the course of the last 20 years, The Wilma Theater has become synonymous with Tom Stoppard in Philadelphia. When ‘The Real Thing’ begins previews this week, it will mark the 10th Stoppard play produced at the Wilma since co-founder and artistic director Blanka Zizka directed ‘Travesties’ in 1994.
— Metro