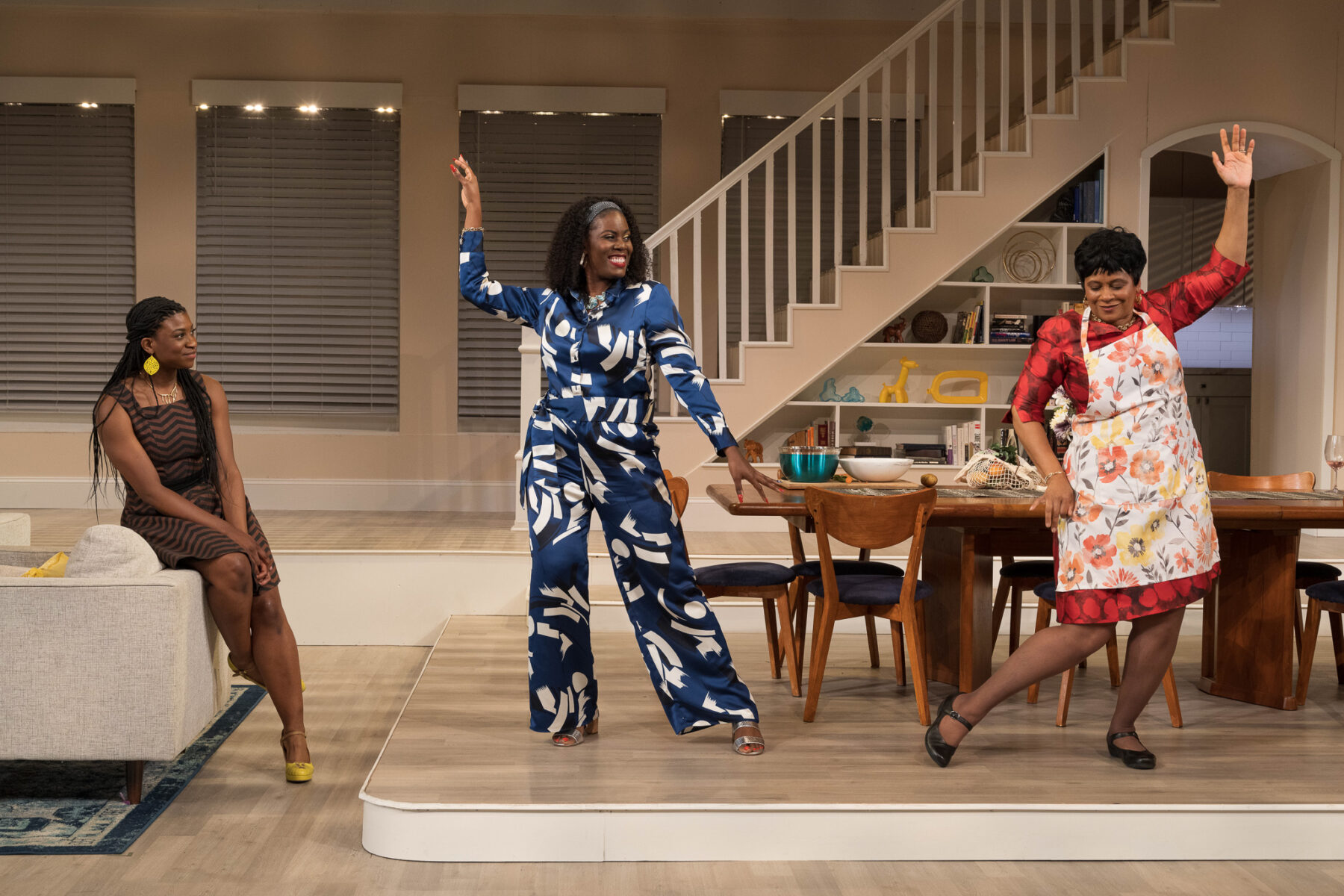 Thank you so much for attending, Fairview! Now that you’re on the other side of the show, we hope you were able to receive all that it had to offer, and that the performance has you thinking.

Below, I’ve included some post-show resources to extend the conversation from Keisha’s gripping monologue and begin the connection back to yourself and your community. Below are some videos and listening suggestions for further understanding race, ethnicity, and restorative justice – a healing practice that the Wilma is actively exploring in our rehearsal processes through the help of our EDI Officer from this season, Noelle Diane Johnson. I’ve also included some ways to get further involved in the Philly community; it is one thing to know about these issues of inequality that plague many Black and brown folks. But what is truly needed now is for people to take up those tools learned from resources such as these below, and devote to utilizing them within the community we interact with everyday.

Never let up on actively working to better the lives of those otherwise unseen and often forgotten.

Understanding the Sociology behind Race and Ethnicity

CrashCourse, a great educational tool via YouTube, answers the question “What’s the difference between race and ethnicity?” in this video. Even if you believe you already know this distinction, it’s fascinating to hear it further explained and maybe in more detail than you’ve previously heard.

The Transformative Power of Restorative Justice

Recipient of a 2019 MacArthur “genius” grant, sujatha baliga talks with Ezra Klein of Vox Conversations to discuss Restorative Justice and reimagining the criminal justice system and how it can extend to our day-to-day lives and relationships.

White Supremacy: The Rise and Spread in America

This clip from The Daily Show with Trevor Noah exploded in 2021 as Noah and other guests tackle explaining the many-headed snake that is White Supremacy and its embedded nature in American culture.

Get Involved in the Conversation and Explore throughout Philly

As you’re walking through Philly, look out for many of the murals and art installations that were created through the Mural Arts Restorative Justice Program. Learn more about them here and see where you can find them around the city.

The Painted Bride is a staple in the Philly arts community and their dedication to programming and creating relationships is second to none. Their most recent program, “Power to the Prompt” is citywide project supporting courageous conversations across difference, including: race, belief, neighborhood etc. Get involved by filling out their most recent survey, linked above.

This anthology-in-action of the culture and politics of Black liberation, rooted in Philadelphia’s Black Radical Tradition is curated by local Philly authors and explores the 2020 uprisings following the murder of George Floyd and the various avenues of response people took to.