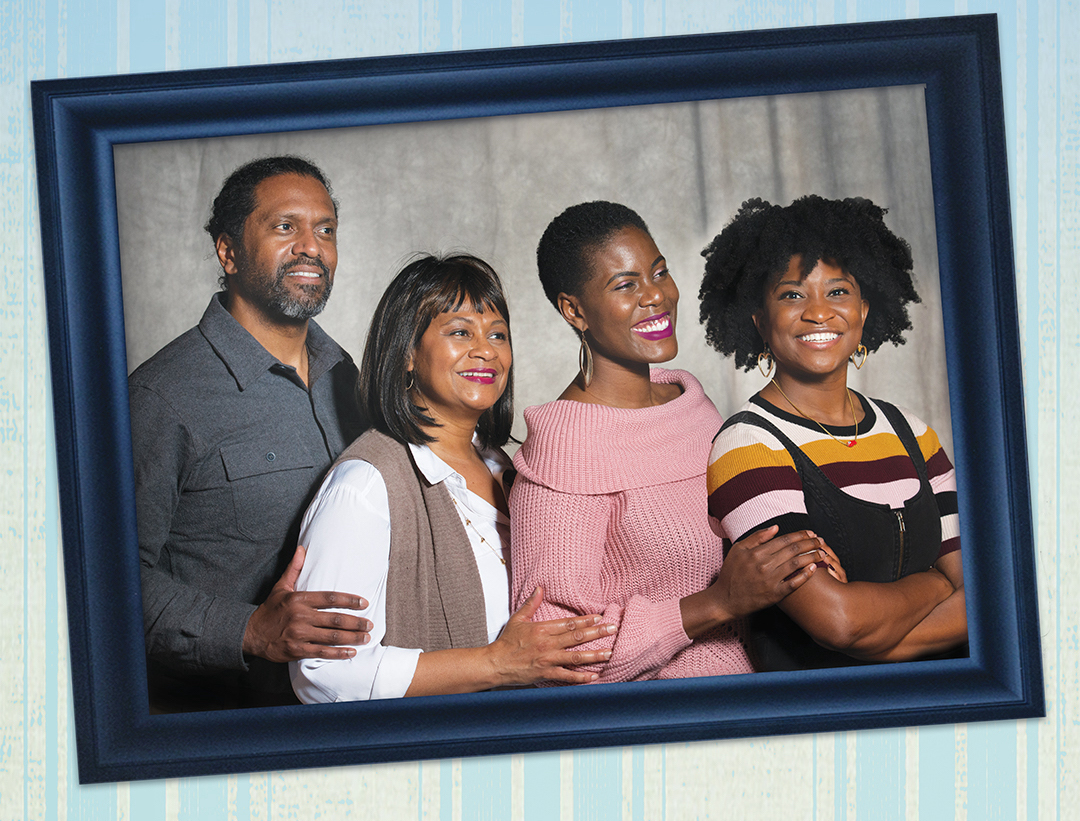 A Note from the Dramaturg

Fairview is a daring and adventurous play. It is so aligned with the work that we at the Wilma are always striving to produce. And I can share a little insight from inside the rehearsal room: it has been a major heft to honor what this play asks of us. We understand it will also be a heavy lift for you as an audience member. We see that. So, with that in mind, I wanted to gather a few resources to guide audience members before and after the performances. Here, I’ve included some things to read, listen to, or watch to help you prepare for and process the world of Fairview.

It is important to note that this play will likely ask more of you as an audience member than anything we have ever produced at the Wilma. Fairview pushes past the typical “audience and performer” relationship. This is a play about perception and identity. Surveillance and examination. Finding joy in the depths of curiosity. Those final two qualities, joy and curiosity, also happen to be part of our Wilma Company Values, which you can find, in full, below. As an audience member, we ask you to read those over and ensure you respect them. But further than that, we want you to trust us, the theater, to uphold these values in our work. We are also agreeing to support you through this experience.

By joining in as an audience member for Fairview, we are inviting you to show up and join us. This will be an active, engaging experience. Simply sitting and watching will not be enough.

You are going to be invited to see and be seen differently in this brave space of theater.

And with that in mind, take a moment to explore some of the resources I’ve included below. You can also further explore the Dramaturgy Page (include link here) that has been put together with even more insight into the production.

Looking forward to having you join us!

Alicia Menendez of “Amanpour & Co.” on PBS sits down with Pulitzer Prize-Winning playwright Jackie Sibblies Drury to discuss how her new drama, Fairview, confronts the various forms of racism in society.

Note: This interview does include plot spoilers for the play, as well as clips from the Theater for a New Audience production in 2019.

Windows and Mirrors: Don’t Talk about Implicit Bias Without Talking about Structural Racism

In this article from the National Equity Project, they discuss implicit bias, what it is and how it is formed, and its effects on dismantling racism. A great read in under 15 min (there is also an option to listen to the article!)

For the podcast lovers, there are several great podcasts that explore race, culture, and how they intersect both outwardly in our everyday interactions with others and inwardly with our own personal views and inner-thoughts. I’ve included a couple specific episode suggestions, but certainly explore the depths of their canons and beyond.

Code Switch by NPR – “”They Came, They Saw, They Reckoned?”

Throughline by NPR – “There are No Utopias”

Nice White Parents (This series is only 5 episodes, so listen to the whole thing!)

The Pulitzer-Winning Play ‘Fairview’ Is About Being Watched While Black

In this NPR article, Michele Martin interviews the playwright, Jackie Sibblies Drury, about the heartbeat of the play. They discuss the role of surveillance in inspiring the play, reactions to the performances, and further understanding the show. You can either listen to their interview or read the highlights.

Curiosity: A willing, playful, open-minded approach to each encounter, each person, our work and ourselves with an inquisitive imagination about what may emerge.

Courage: A desire to approach our work with boldness and openness, despite fear.

Care: Thoughtfully considering the needs and wants of others with empathy.

Rigor: Fostering an environment in which we individually and collectively continue to learn, practice, and deepen our craft.

Joy: Actively creating the conditions for presence, pleasure, and vitality.

Collaboration: A mode of working towards a common goal dependent on trust, respect, active listening, and mutual support; in which the ideas and experiences of all participants inform the outcome.

Liberation: Inclusivity and equity in our work, ensuring a dynamic and productive environment in which everyone is empowered, heard, and valued.