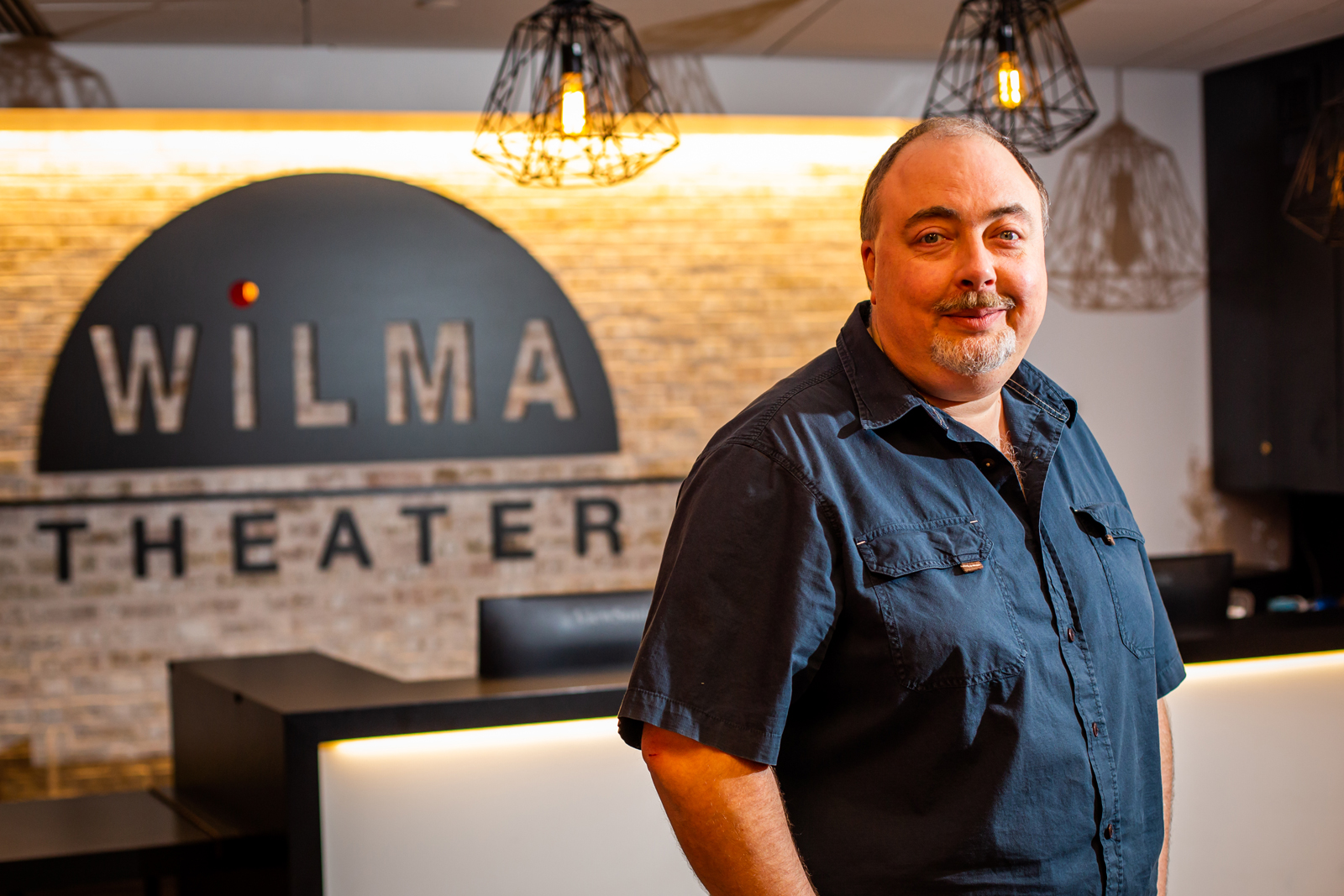 Born in Moscow, Russia, Yury graduated from the Russian Academy of Theater Art (GITIS) in 2000 with an MFA and since then has directed over 40 productions in his home country, Europe, and Africa.His recent professional directing credits in the US include Hedda Gabler and Ubu Roi at Cutting Ball Theater in San Francisco, the award-winning Thr3e Zisters at Salvage Vanguard Theater in Austin, The Pillowman at Forum Theater in DC, Mr. Burns, a Post-Electric Play at the Wilma Theater in Philadelphia, Putin on Ice and One Hour Eighteen Minutes with ACME Corporation Theater of Baltimore, and also KISS, Marie Antoinette, and You for Me for You at Woolly Mammoth Theater in DC, where Yury has been a proud company member since 2014. In 2009-2011, he was a Fulbright Scholar in Residence at Towson University, MD where he still teaches. Yury serves as an Associate Director of the Center for International Theater Development, Baltimore. During his 20-year long partnership with the CITD Yury participated in and co-produced multiple US-East European cultural exchange projects. He also translated plays of Martin McDonagh, Sarah Ruhl, and Edward Albee into Russian, and several contemporary Russian plays into English.

WILMA NEXT CHAPTER: Yury Urnov is one of our co-artistic directors

READ: THE NEXT CHAPTER AT THE WILMA WITH YURY URNOV -Broad Street Review