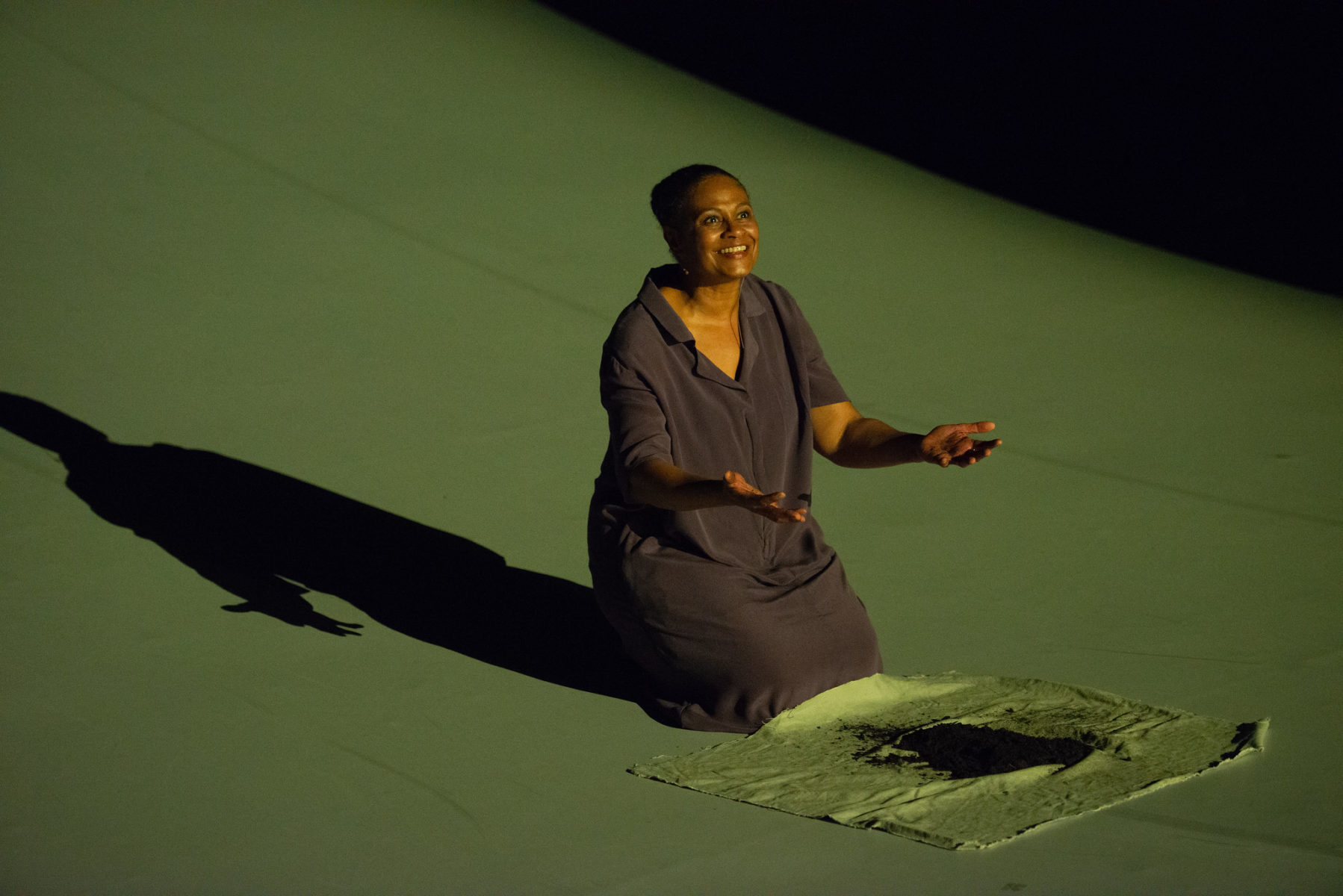 Melanye Finister in There. Photo by Johanna Austin.

Plays are most exciting when they are breathing and living in present time. We get right to the work of discovering the life how the play lives in our bodies. We are doing it all together, playing, discovering and making together.

A Wilma Hothouse Company member, Melanye appeared in There, Dionysus Was Such A Nice Man, When the Rain Stops Falling and Don Juan Comes Home From Iraq. Other credits include: The Most Spectacularly Lamentable Trial of Miz Martha Washington and Run Mourner Run at Flashpoint, Third at Philadelphia Theater Company and Romeo and Juliet at Arden Theatre. Melanye is also a company member at People’s Light since 1991 where she most recently appeared as Faye in Skeleton Crew, for which she received a 2018 Barrymore for Outstanding Leading Performance. Other plays at People’s Light include The Diary of Anne Frank, The Matchmaker, All My Sons, Fences, The Winter’s Tale and Seven Guitars. Melanye holds a BFA from Carnegie Mellon and is a 2018 Ten Chimneys Lunt-Fontanne Fellow.