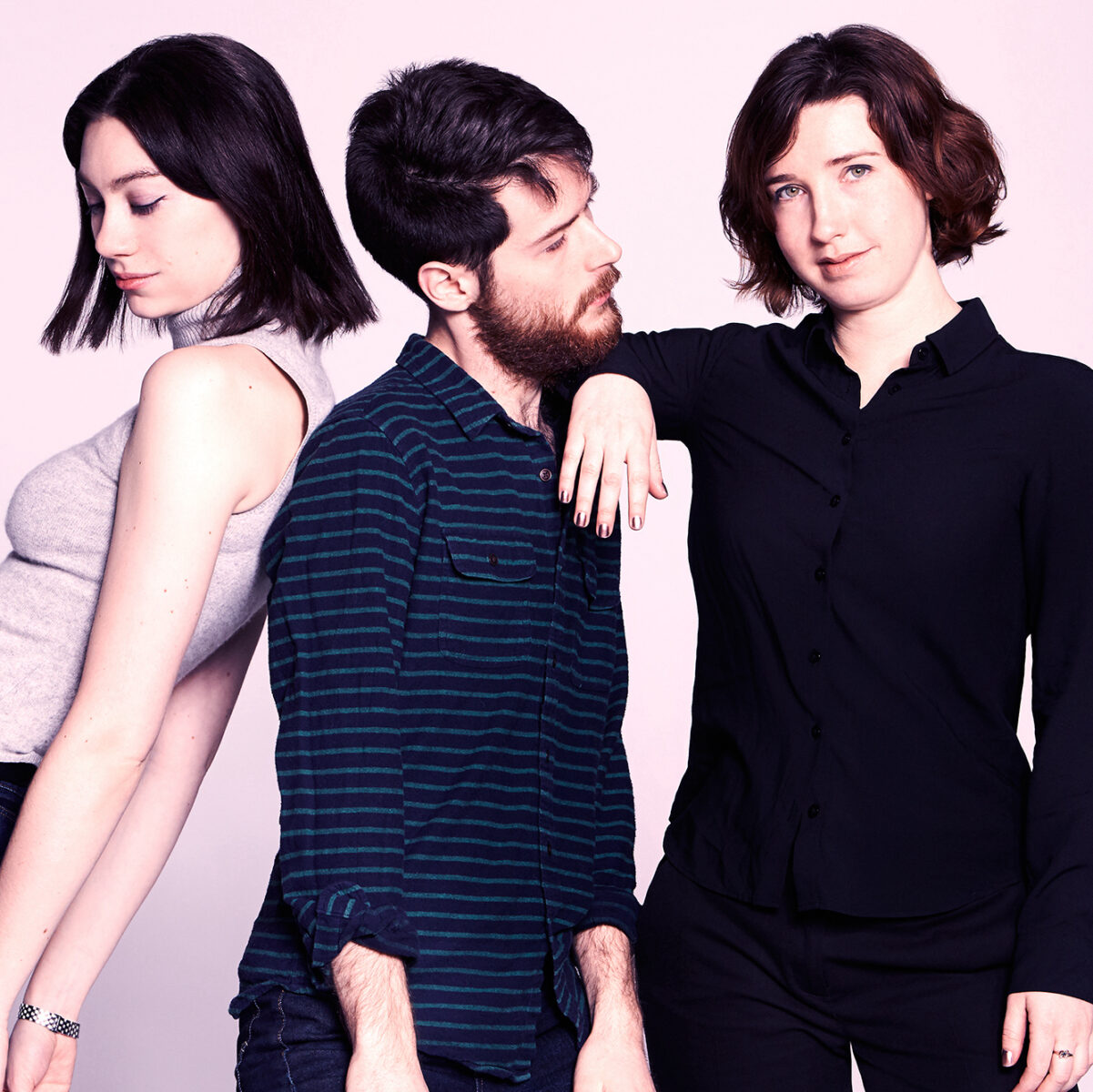 New Saloon Theater Co. handcrafts original performances — from evening-length dramas to two-minute dance videos — with dedication and love. We celebrate the unique and enduring aspects of live performance and the dramatic canon, while simultaneously embracing social media and our smartphones as new platforms for thinking and playing.

The company was founded in 2012 by Madeline Wise, Milo Cramer, and Morgan Green. Caroline Gart joined as Managing Director in 2018.

In New York City they have presented BUSTER KEATON’S RIDE BUSTER KEATON RIDES AGAIN: A SEQUEL, a devised work after Spicer after Lorca, at Dixon Place in November 2012. BKRBKRA: A Sequel was adapted from two poems by Jack Spicer and was performed in a previous iteration at Bard College, in collaboration with Amy Pedulla.

In January 2013 they presented a new play written by Milo Cramer and directed by Morgan Green called William Shakespeare’s Mom at the Brick in Williamsburg, Brooklyn.

In April 2013 they presented a new play with music, Cooking to me is Poetry, directed by Morgan Green and co-written by Milo, Morgan, and Madeline, at Galapagos Art Space in DUMBO, Brooklyn.

In June 2013 they presented a new iteration of William Shakespeare’s Mom as part of Ars Nova’s ANT Fest in Manhattan.

In March 2014 they presented Milo’s latest work, I’m Miserable But Change Scares Me, at the Brick in Williamsburg, Brooklyn.

New Saloon was a 2014-15 Mabou Mines/Suite Resident Artist. They presented a work-in-progress showing of TROPES, their Anton Chekhov mashup play, at the Flamboyán Theatre in Manhattan in May 2014. They presented another work-in-progress iteration of the play, now titled THREE TRANSLATIONS OF UNCLE VANYA AT THE SAME TIME, in March 2015 as part of Mabou Mines/RAP, and yet another iteration in April 2015 at the Invisible Dog.

In June 2016 they presented a complete iteration of their Uncle Vanya adaptation, now titled MINOR CHARACTER: Six Translations of Uncle Vanya at the Same Time, at the Invisible Dog. Emily Kaplan produced, in association with Immediate Medium.

In January 2017 they presented a condensed & expanded version of MINOR CHARACTER as part of the Public Theater’s INCOMING! at Under the Radar Festival. Caroline Gart acted as producer.

In June 2017 they presented nearly the same version of that condensed & expanded version of MINOR CHARACTER at the Sharon Playhouse in Sharon, Connecticut. Caroline Gart produced that iteration as well.

In January 2018 they presented, in a coproduction with the Bushwick Starr and Clubbed Thumb, the world premiere of Milo Cramer’s CUTE ACTIVIST. Caroline Gart produced for New Saloon, and subsequently joined the company in a formal capacity as Managing Director.

In January 2019 they presented yet another iteration of MINOR CHARACTER as part of the Public Theater’s Under the Radar Festival. Caroline Gart acted as producer.