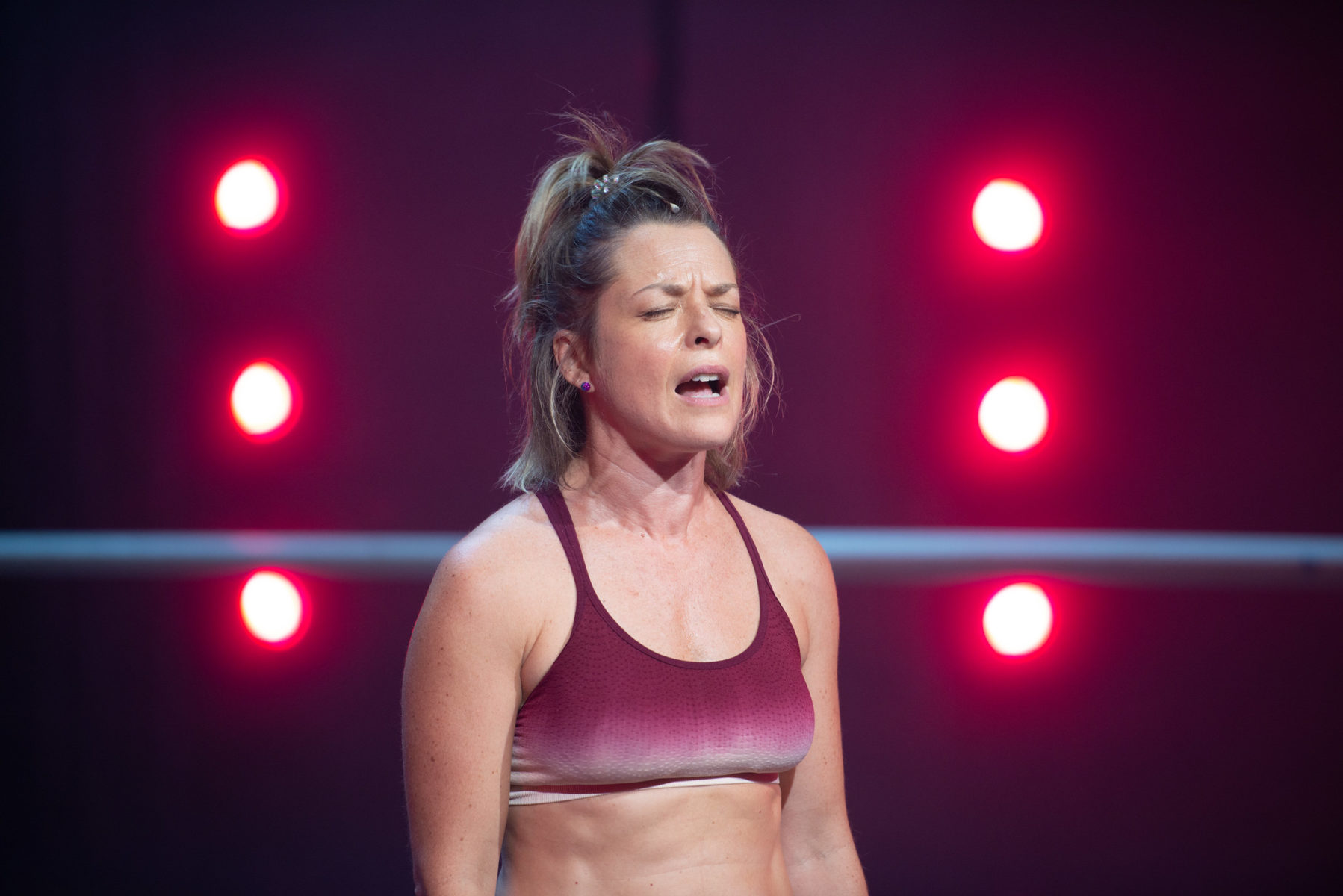 Suli Holum is a member of the Wilma Theatre’s HotHouse Company, was a founding member of Pig Iron Theatre Company, and is the former Co-Artistic Director of Stein | Holum Projects, whose works include Drama Desk-nominated Chimera, and The Wholehearted.  She recently founded The Work, a Philly incubator for new performance (www.suliholumthework.org), and is thrilled to be supporting the development of projects by Philadelphia theatre artists Jacinta Yelland and Priyanka Shetty.  A recipient of a Drama Desk Award, a TCG/Fox Resident Actor Fellowship, a Barrymore Award, an Independence Fellowship, and a NEFA Touring Grant, her creations have been developed by the Orchard Project, Actors Theatre of Louisville, Playwrights Horizons, New Dramatists, the Playwright’s Center, The Ground Floor at Berkeley Rep, and HERE, and presented by FringeArts, The Public Theatre/UTR, La Jolla Playhouse, Center Theatre Group, Z Space and The Gate (London).  She is pursuing her MFA in playwriting at Goddard College where she was the recipient of the 2020 Engaged Artist Award.  Credits at the Wilma include: Romeo and Juliet, Dance Nation and Minor Character, and you can catch her on HBO’s Mare of Easttown.