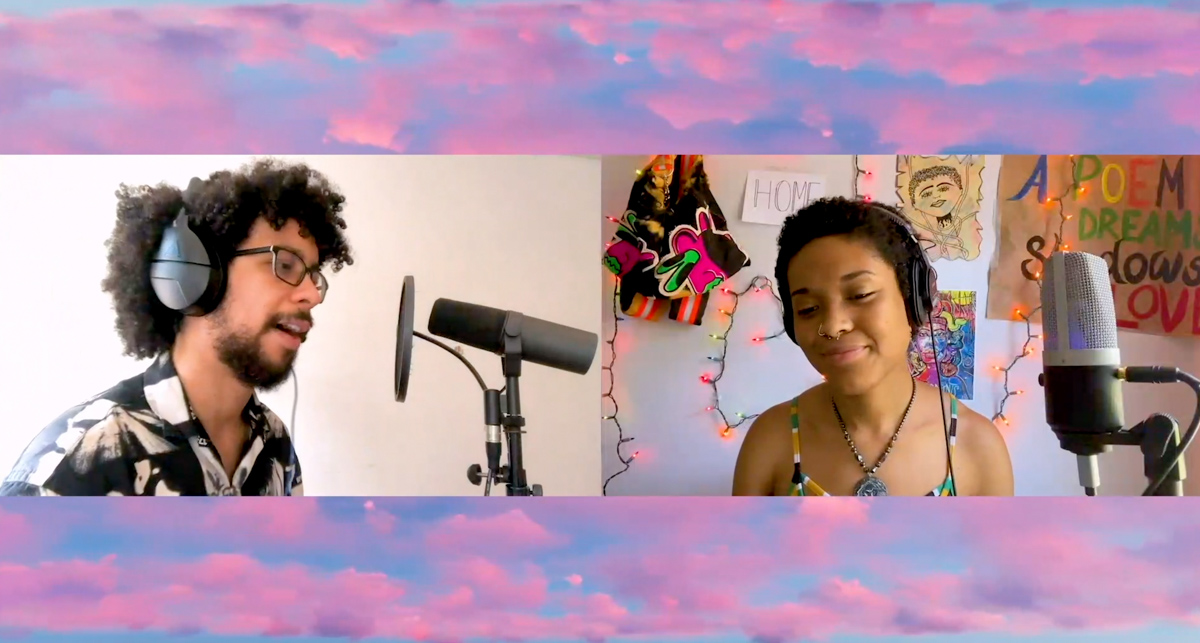 Taj Rauch is a recent graduate of the Directing, Playwriting and Production program at The University of the Arts in Philadelphia, as well as the co-founder of the theater company, Speakeasy 932. His body of work consists of existential commentaries on nihilistic worlds through film, installation, writing and choreography.

His notable works of the past few years include: