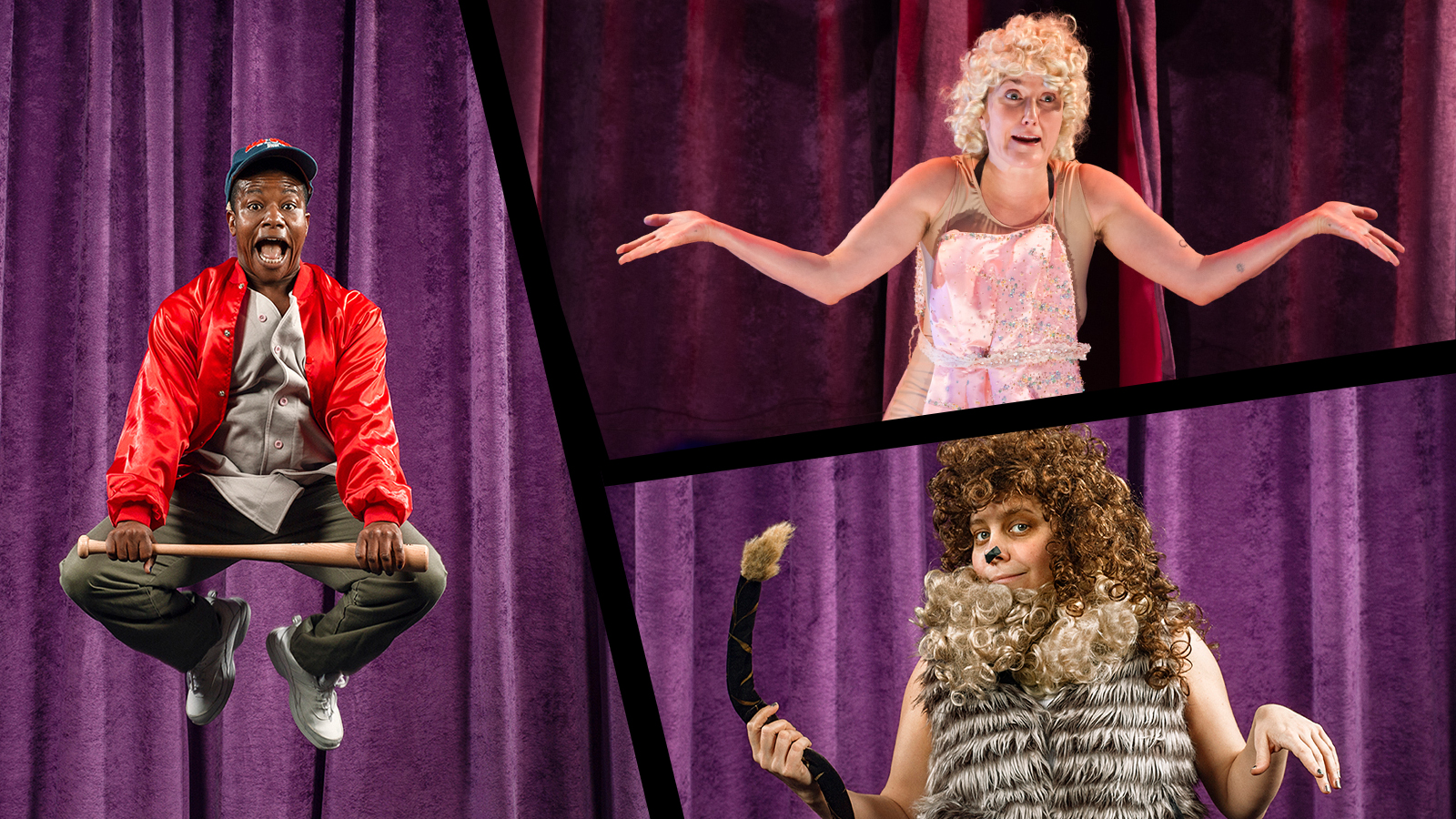 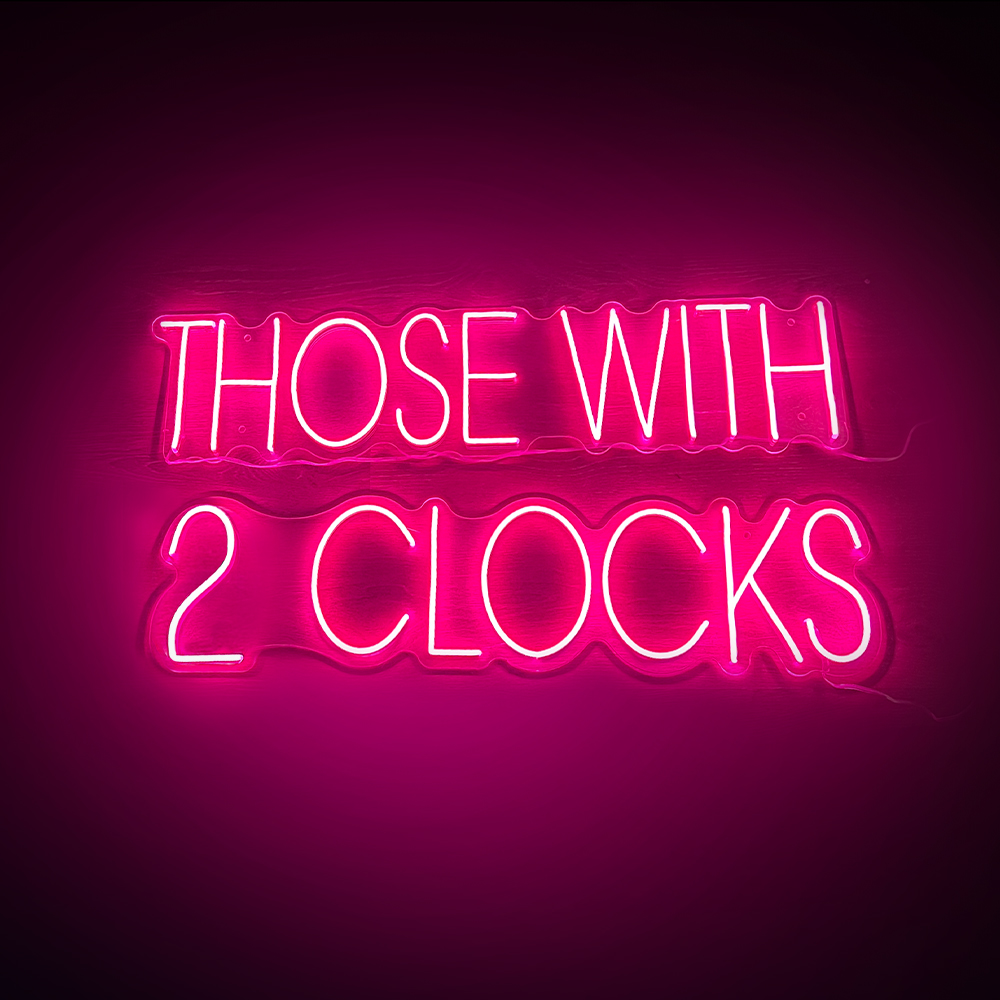 Know Before You Go

Contains adult content and nudity. Must be 18 or older to attend.

This hysterical comedy gives the patriarchy a proper pantsing, exposing its enormous fallacy for all to see.

In this fast-paced variety show, three performers portray many characters, including a baseball coach, a professor of comedy, a princess, and a trio of old men fishing and telling jokes.

Those With 2 Clocks is co-created and performed by Tall Order, three outstanding Philadelphia-area theater artists: Jess Conda, Jenn Kidwell, and Mel Krodman. “It’s a comedy about the patriarchy and body violence and how ridiculous they are,” Conda said.

Those With 2 Clocks humorously and powerfully examines the role that comedy itself plays in reinforcing dangerous sexual dynamics.

It centers comedy and questions comedy.Performer and Co-Creator Jennifer Kidwell

Those With 2 Clocks was previously developed as A Hard Time, part of Pig Iron Theatre Company’s Adventures in Authorship Program, with funding from the Wyncote Foundation.

A HARD TIME WAS NOMINATED FOR THREE BARRYMORE AWARDS

Safety plans and entry requirements will be announced closer to performance dates.

The following performances will have Open Captioning, and an Audio Describer will also be available: Saturday, October 22 at 8 p.m. and Sunday, October 23 at 2 p.m. Please contact the Box Office if you plan to use these services and/or need special accommodations. 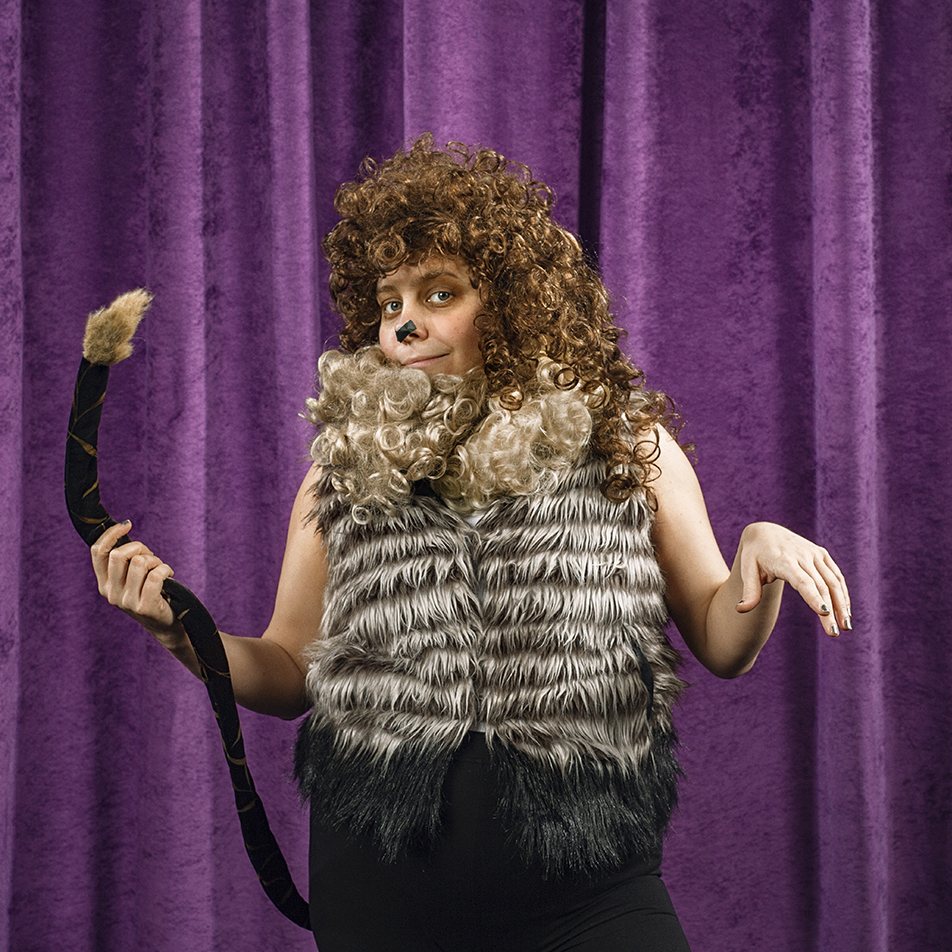 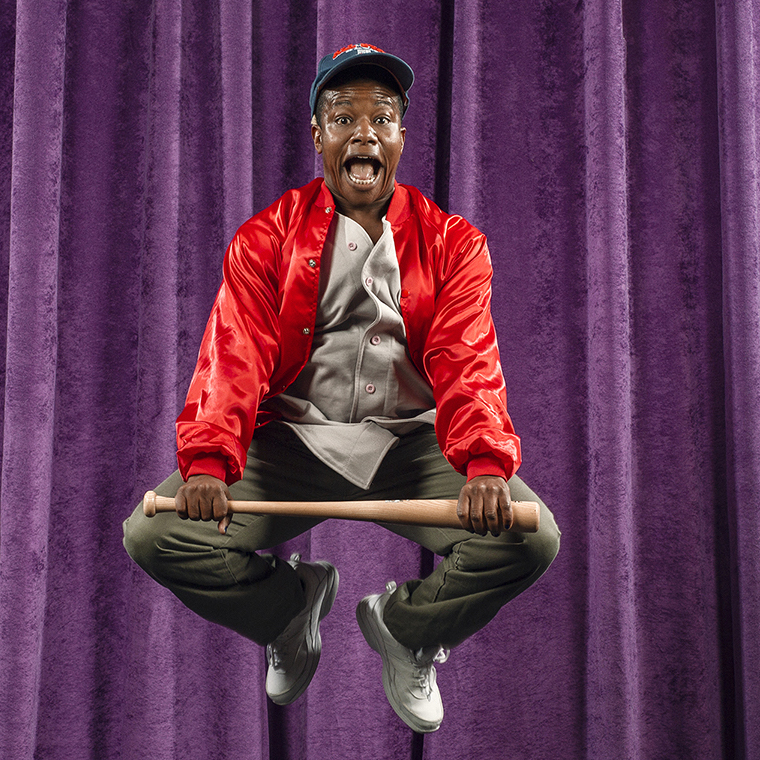 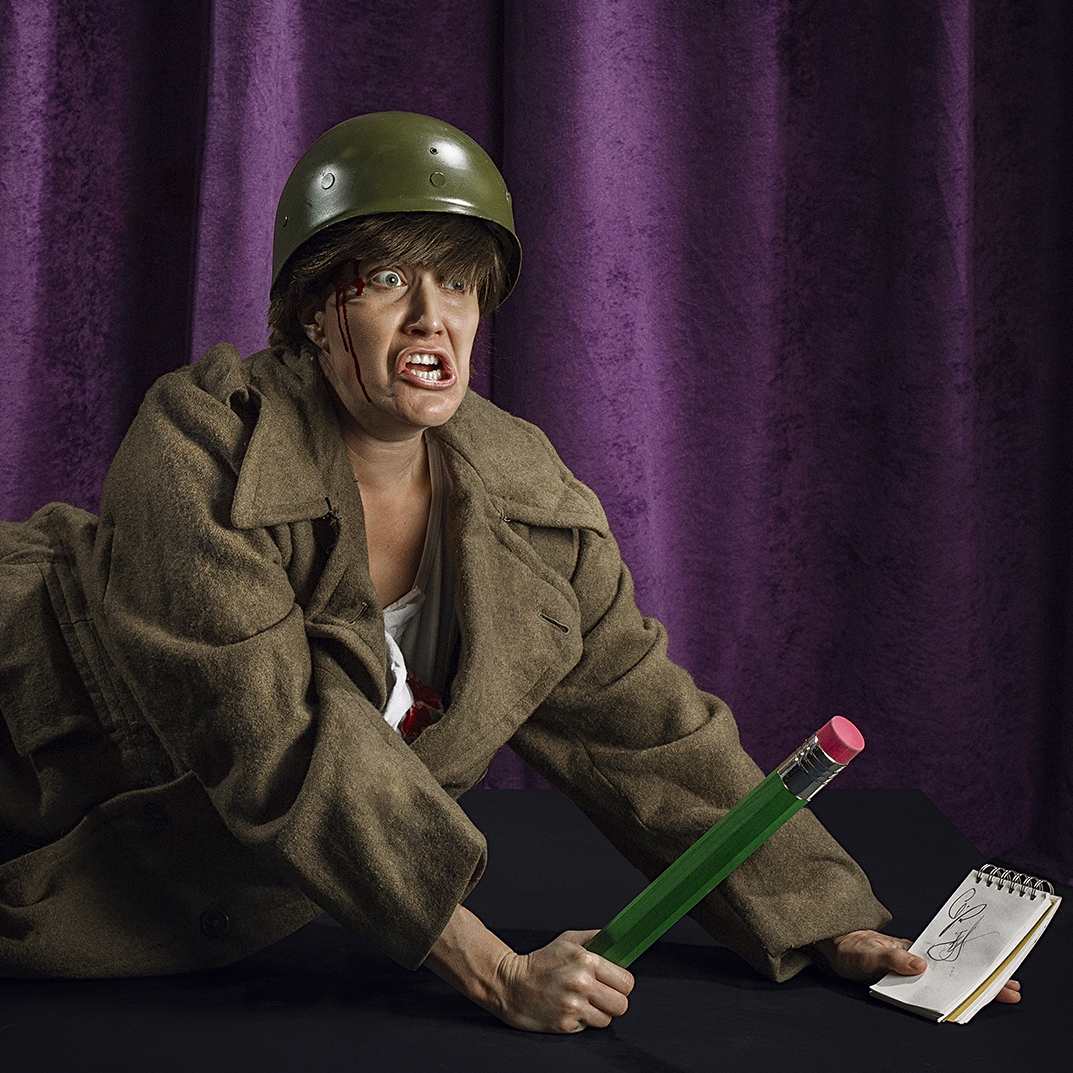