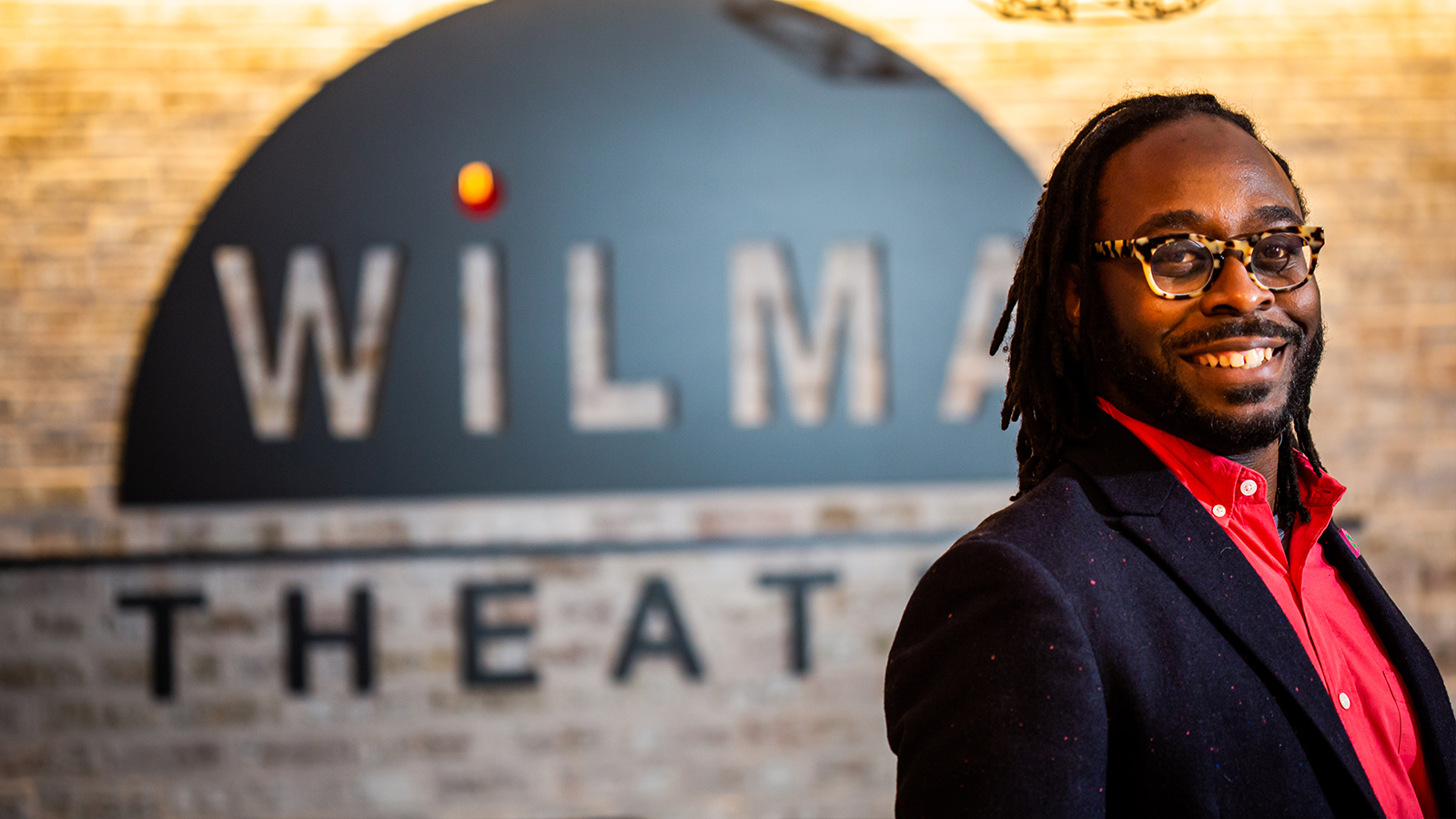 I’ve been writing little haiku poems and plays for a while. I like the form because it forces me to be specific and clear. How can I create a story or character or an emotional arc with a 3 line, 5/7/5 structure? Can I build a world in 3 lines. This feels like a great time to keep myself accountable with writing every single day.

I want these plays to be a reminder that even in isolation we can make a beautiful little impact on people’s lives. Read them. Act them. Share them. Enjoy.    –  James Ijames

Haiku: a form of Japanese poetry that contains three lines total, with each line having a specific number of syllables: the first line has 5 syllables, the second has 7, and the last line has 5 (5-7-5.) Traditional Japanese Haikus have other characteristics—they’re usually about nature and they contain two juxtaposing ideas back to back—but this challenge is about Haiku Plays, so you can ignore those rules if you choose.

Haiku Plays: James Ijames’ Haikus Plays aren’t really trying to be poems, although they have a very poetic feel to them. They capture a moment in time and give us a sense of what that moment looks and feels like, much like poems often do. Every word matters. And although he uses additional words in the stage directions, James Ijames’ Haiku Plays (mostly) stick to the 5-7-5 structure when it comes to the dialogue between the characters. Are you ready to try the Haiku Play Challenge? You know you are!