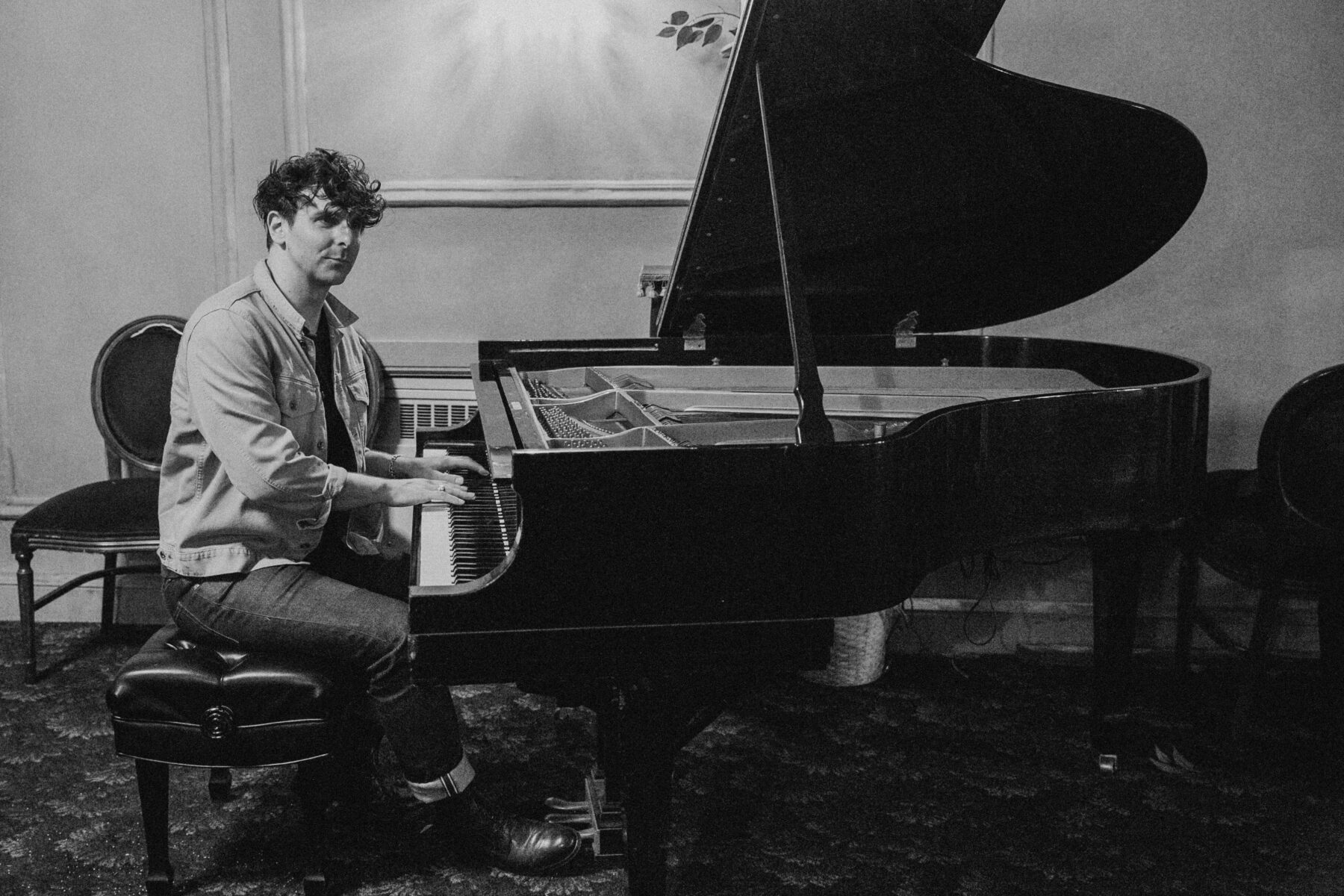 “Pandemic Person of the Year”

“Like Bruce Springsteen after he discovered literature, Weiner started bending classic rock to meet his ever more complex emotionalism. The result is that this new 17 track collection Private Lives is Adam Weiner’s version of Born to Run, filled with songs about losers and lovers and beautiful dreamers.”

Hailed as “pathologically fun” by The New York Times, Low Cut Connie first exploded out of Philadelphia roughly a decade ago with the self-released debut, ‘Get Out The Lotion.’ Crossing the rapturous energy of Jerry Lee Lewis with the flamboyant sleaze of the New York Dolls, the record earned immediate critical raves, with Rolling Stone describing it as “what indie rock might sound like were it invented in Alabama in the late fifties” and NPR’s Fresh Air praising it as “both a throwback to early rock and a vital collection of raucous new music.” A year later, they followed it up with ‘Call Me Sylvia,” which the NY Daily News called “Mott the Hoople-style honky-tonk with a hint of garage-punk spunk,” and in early 2015, they returned again with ‘Hi Honey,’ an album dubbed “the essence of what rock ‘n’ roll should be” by Sound Opinions host and rock critic Greg Kot. Despite all the glowing press, Low Cut Connie still remained something of an underground phenomenon, continuing to build up his cult audience one sweaty show and glorious festival at a time. That all changed in the summer of 2015, though, when a very unexpected co-sign arrived from 1600 Pennsylvania Avenue.

“We got word that Barack Obama had put us on his summer playlist,” says Weiner, who was later invited to visit the White House. “Suddenly this vehicle that had been going 40mph lurched forward to 90mph, and that’s when things really took off.”

Soon the band was counting the likes of Elton John and Bruce Springsteen among their fans as they sold out increasingly larger and larger rooms around the country. With more eyes on them than ever before, the band delivered big in 2017 and 2018, releasing a pair of critically lauded albums—‘Dirty Pictures (Part 1)’ and ‘Dirty Pictures (Part 2)’—and by the time 2019 came to an end, they were sitting pretty on Rolling Stone’s Best of the Decade list.

With both ‘PRIVATE LIVES,’ Low Cut Connie’s wild new double-album, and the band’s ‘TOUGH COOKIES’ livestream series, Weiner lands a direct hit. Exploring the discord and alienation between our inward and outward-facing selves, the 17-track collection is as empathetic as it is ambitious.  Weiner began broadcasting directly to his quarantined fans with his ‘TOUGH COOKIES’ livestreams: a live and unscripted variety show where Weiner could pull from his catalog of hundreds of songs, play covers he had learned five minutes before, offer inspirational monologues, strip to his underwear at the piano, and invite his heroes on for intimate conversations.