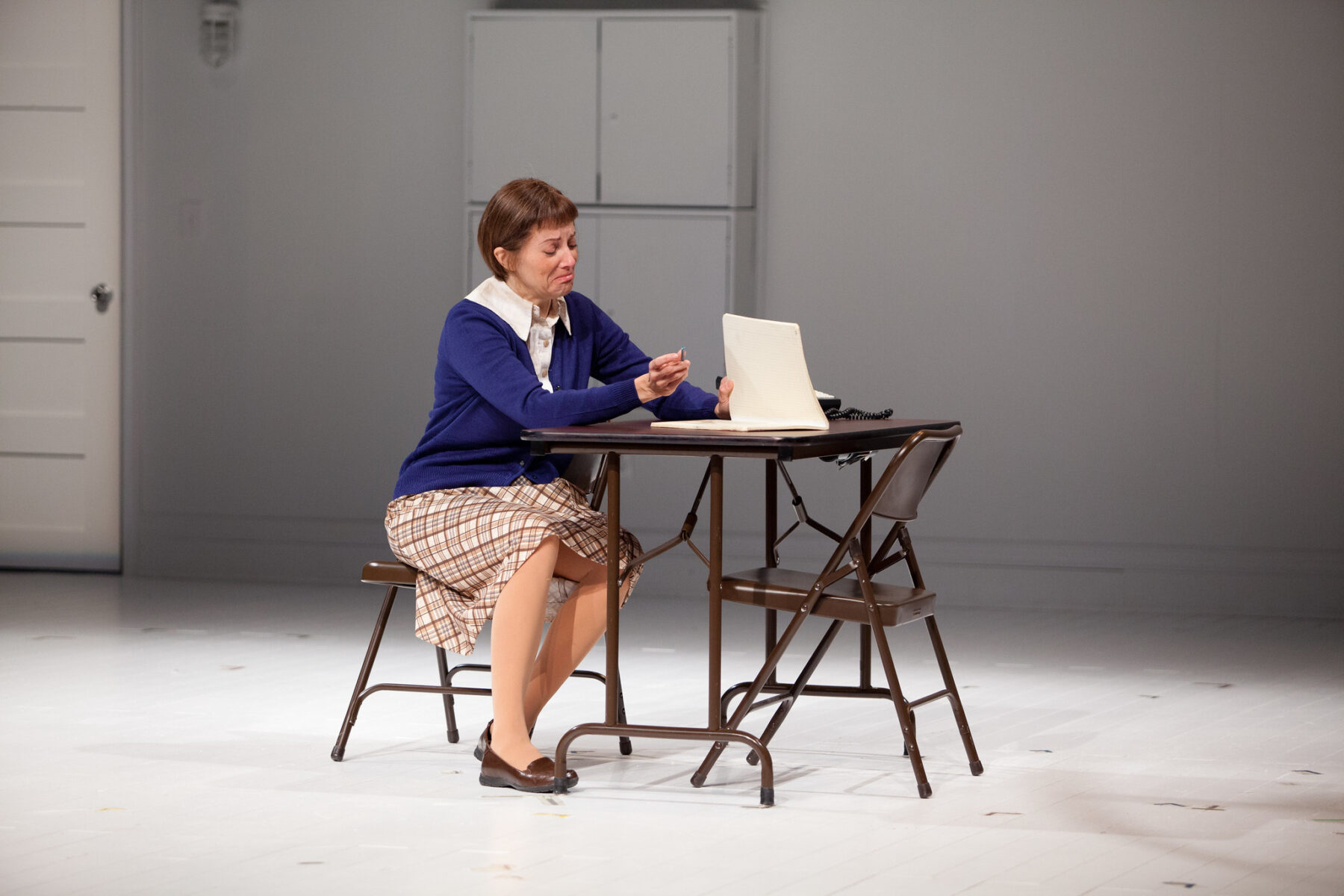 Latest roles include the Nurse in Shakespeare in Love, and the villainess Lady Nottingham in Little Red Robin Hood: A Musical Panto (People’s Light); The Elder in Indecent and Fraulein Schneider in Cabaret (Arden); a variety of sassy women in Broads (1812); and Williamina in Silent Sky (East Lynne.)

MB also teaches acting, serves as a text coach for actors, project manages arts initiatives, and writes for nonprofits. She leads professional development workshops in communication skills, giving and receiving feedback, cultural competency, and more for an international medical education foundation called FAIMER. She holds a BA in Psychology and a BA in Theatre from the University of Michigan, and an MFA in Acting from Temple University. She lives in Ardmore, Pennsylvania with stage manager Tom Shotkin, as well as a lazy old dog and a crazy young cat.