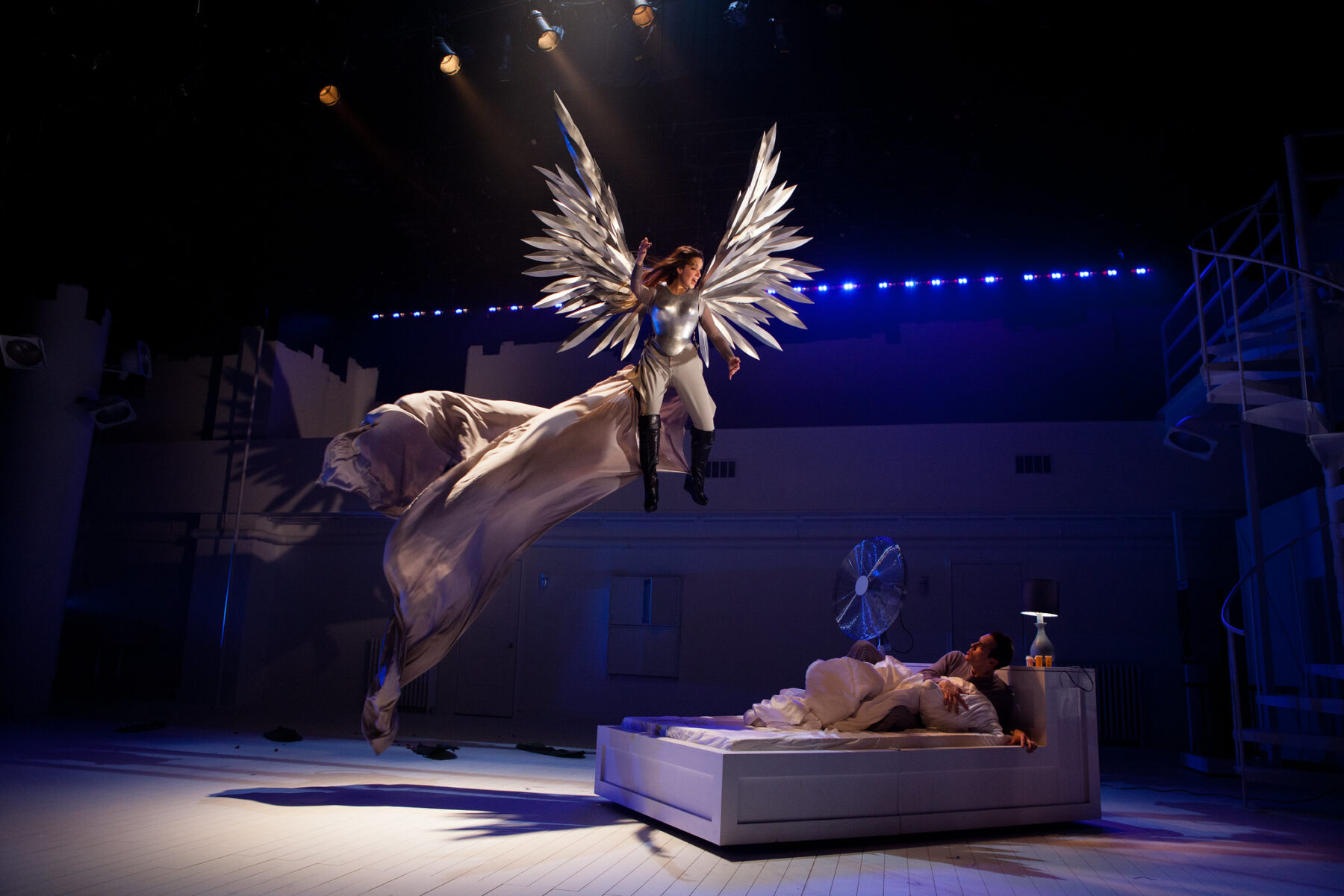 Angels in America, Parts One and Two

From the wreckage of an Angel’s dramatic descent from heaven which concludes Part One: Millennium Approaches, Angels in America forges ahead in Part Two: Perestroika. Everything in our world is changing. The AIDS epidemic is escalating, the ozone layer is under attack, and God has abandoned all of mankind. Amid this chaos, Tony Kushner creates a cosmic-scale portrait of America through now-legendary characters: ancient rabbis, Mormon housewives, neoconservatives, blind revolutionaries, closeted gay men, imaginary travel agents. Together, their lives intersect and get blown apart with both profound symbolism and brilliant comedy.

Celebrating the 20th anniversary of Part Two: Perestroika, the Wilma presents the Tony® Award-winning masterpiece which countless prominent actors have starred in, from Meryl Streep to Al Pacino. Exploring social, political, and sexual revelations, the play is as relevant today as when it was written, particularly in an election year heightened by identity politics. In addition, Part One: Millennium Approaches returns following its acclaimed run earlier this year, giving audiences the opportunity to experience the one-of-a-kind event in its entirety.

Aubrey Deeker Prior Walter, Man in the Park 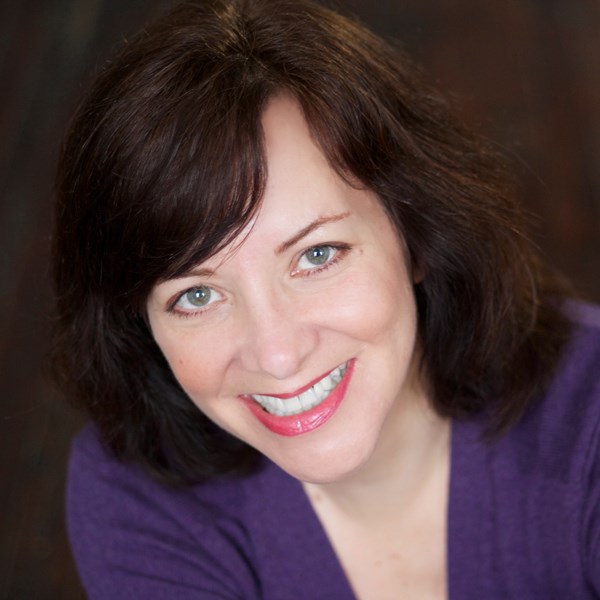