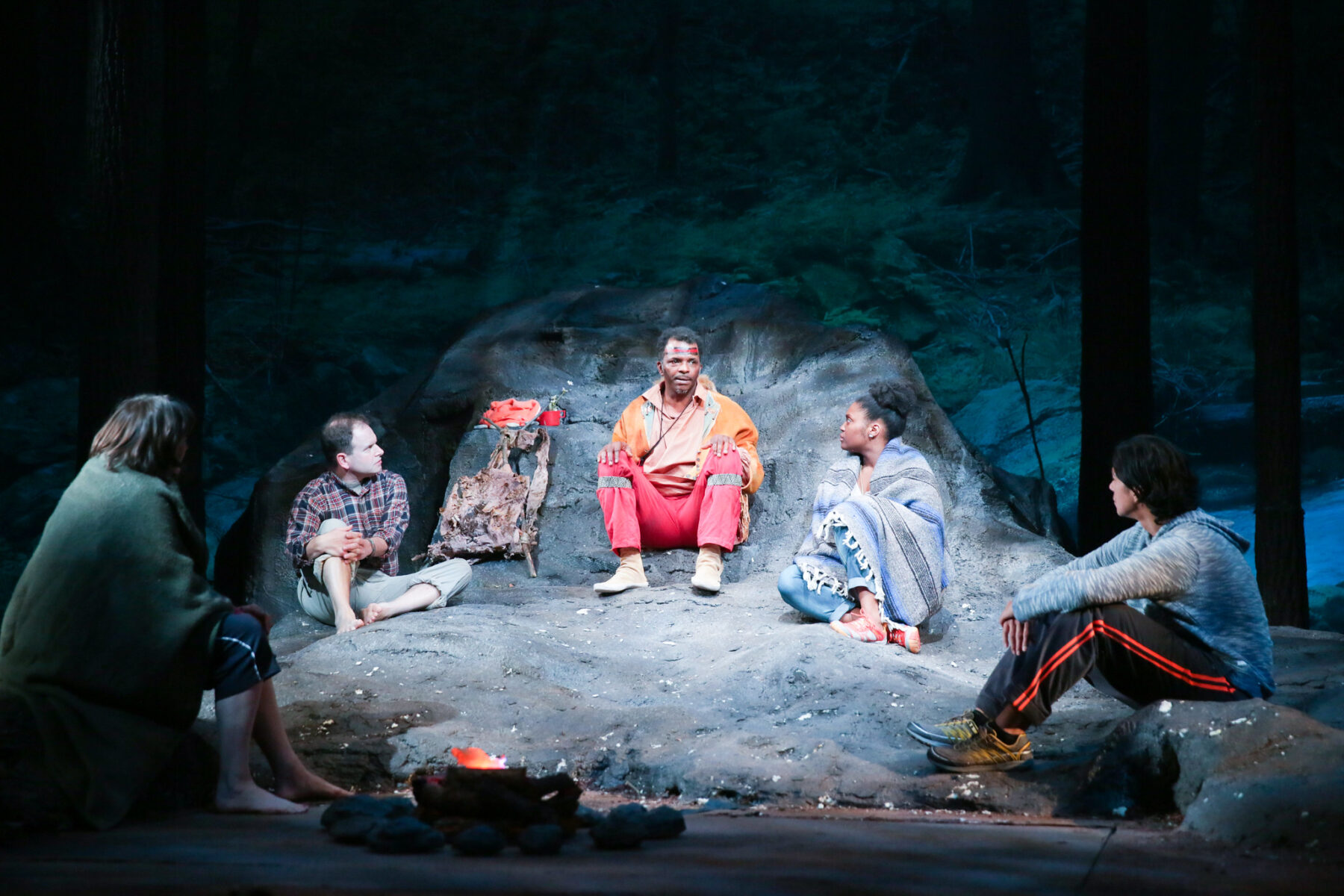 2013 Obie Award-winner and Pulitzer Prize finalist for DETROIT, Lisa D’Amour crafts a new comedy CHEROKEE in which two couples from Houston embark on a camping trip, not realizing how ripe they all are for transformation. Escaping their humdrum routine in an economically uncertain world, things quickly go awry when one of the four campers goes missing and a mysterious half-Cherokee enters their campground. The three remaining campers begin to question what they find valuable in their lives, and whether or not it is possible to commit to a different kind of life. This World Premiere production is directed by Anne Kauffman, who recently directed the Wilma’s acclaimed productions of BECKY SHAW and BODY AWARENESS; both shows received Barrymore Awards for Best Director and Best Play. 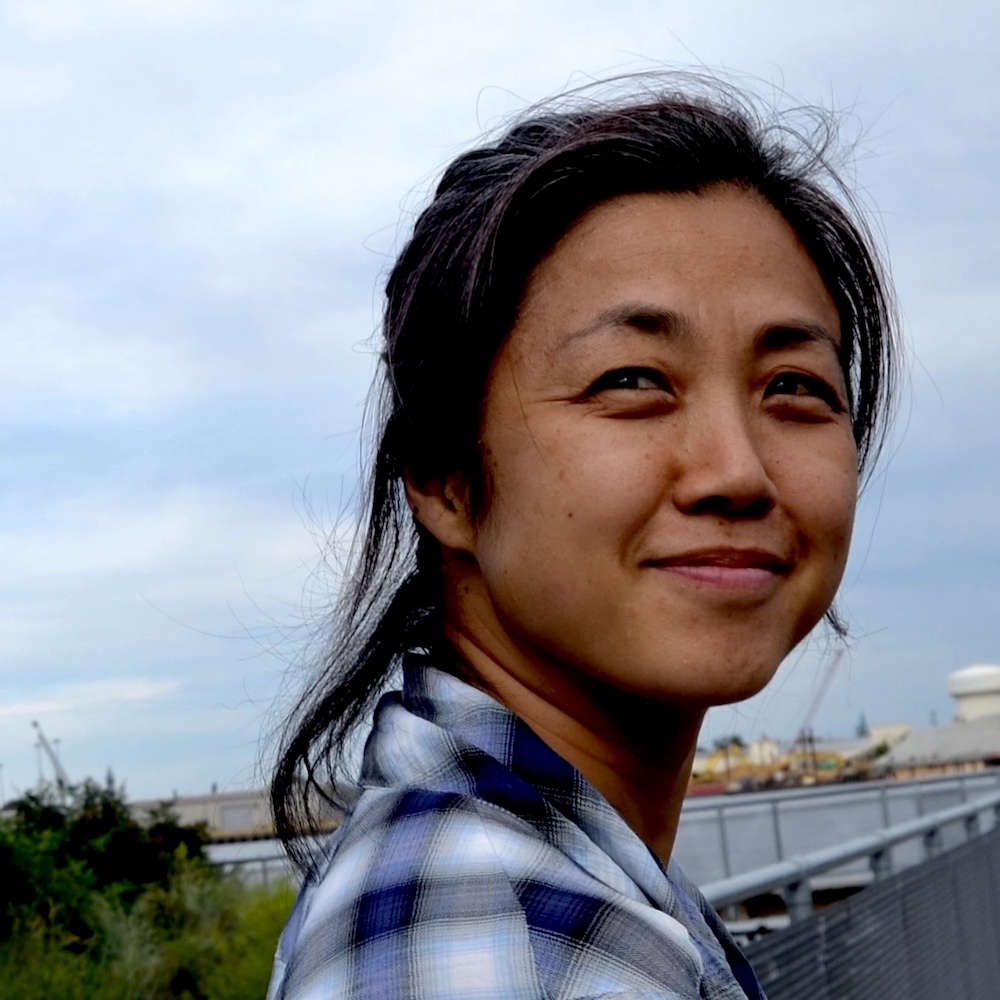