New York City, 1949. The war is over. The Big Apple blushes with excitement. New hopes rise. Herman, a Holocaust survivor falls in love again, and again, and again. Overcome with guilt and facing the intricacy of pleasing his three wives, he questions his spirituality and God’s order on the Lower East Side, Coney Island, and in the Bronx. Does a capricious rabbi want to guide him to the peace he seeks? Or simply lay his hands on one of Herman’s wives? Adapted from an enticing novel by Isaac Bashevis Singer, recipient of the Nobel Prize in Literature, Enemies, A Love Story is a bittersweet yet humorous tale of a man stumbling towards enlightenment, striving to escape his past but unable to escape his women.

Featured in the Philadelphia New Play Festival: Where Theatre Begins, a program of the Theatre Alliance of Greater Philadelphia, February 8-18, 2007.

Sarah Schulman Adaptor for the Stage 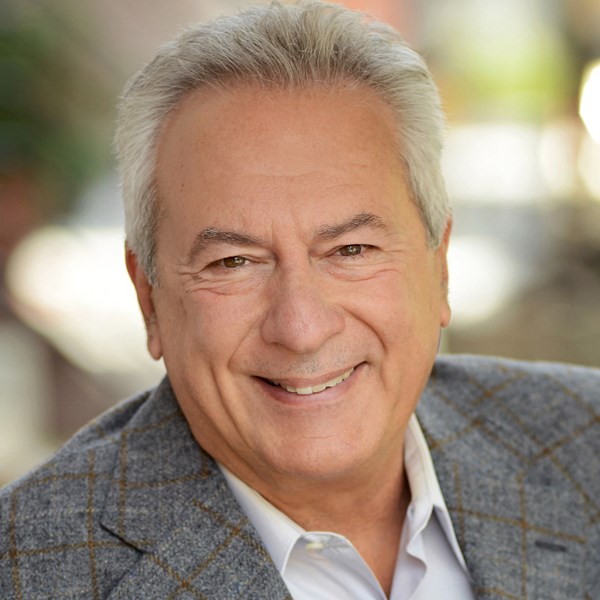