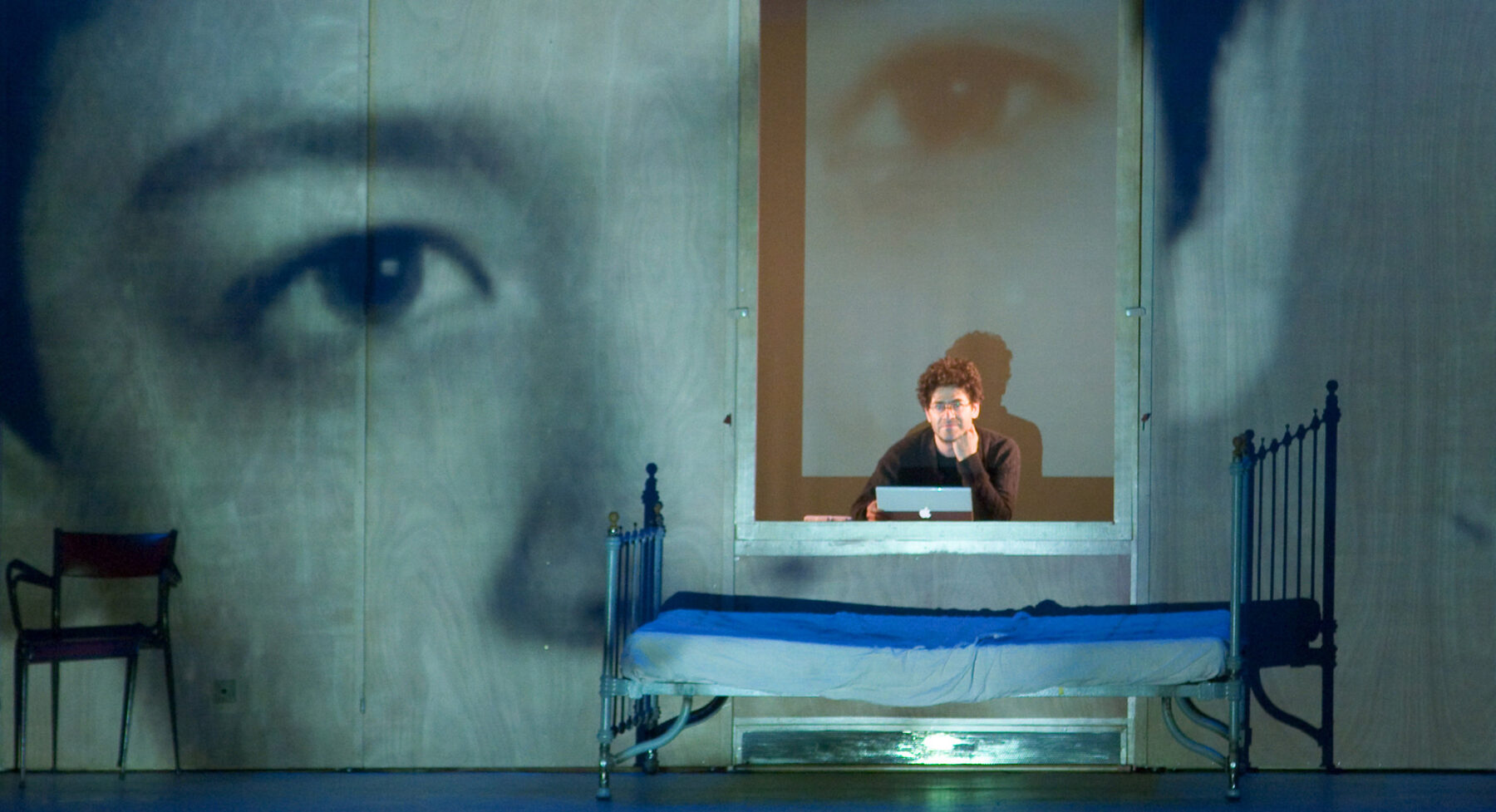 “[Mouawad] works his way into the depths of your soul… the latest piece by this native Lebanese artist had the effect of an exploding bomb.” —Le journal de Montreal

Performed worldwide, this semi-autobiographical, tour de force performance comes from Lebanese-Canadian artist Wajdi Mouawad, whose play Scorched was a hit at the Wilma in 2009. Seuls uses stunning imagery and physicality to tell the powerful story of a man who, as a child, moved to a new country from his home to escape civil war. As he loses himself in a new context and language, he soon realizes that his childhood emigration has begun to compromise his own sense of self—along with his capacity for happiness. Over the course of his performance, the character overcomes his self-doubt and finds release through color, sensation, and dream.