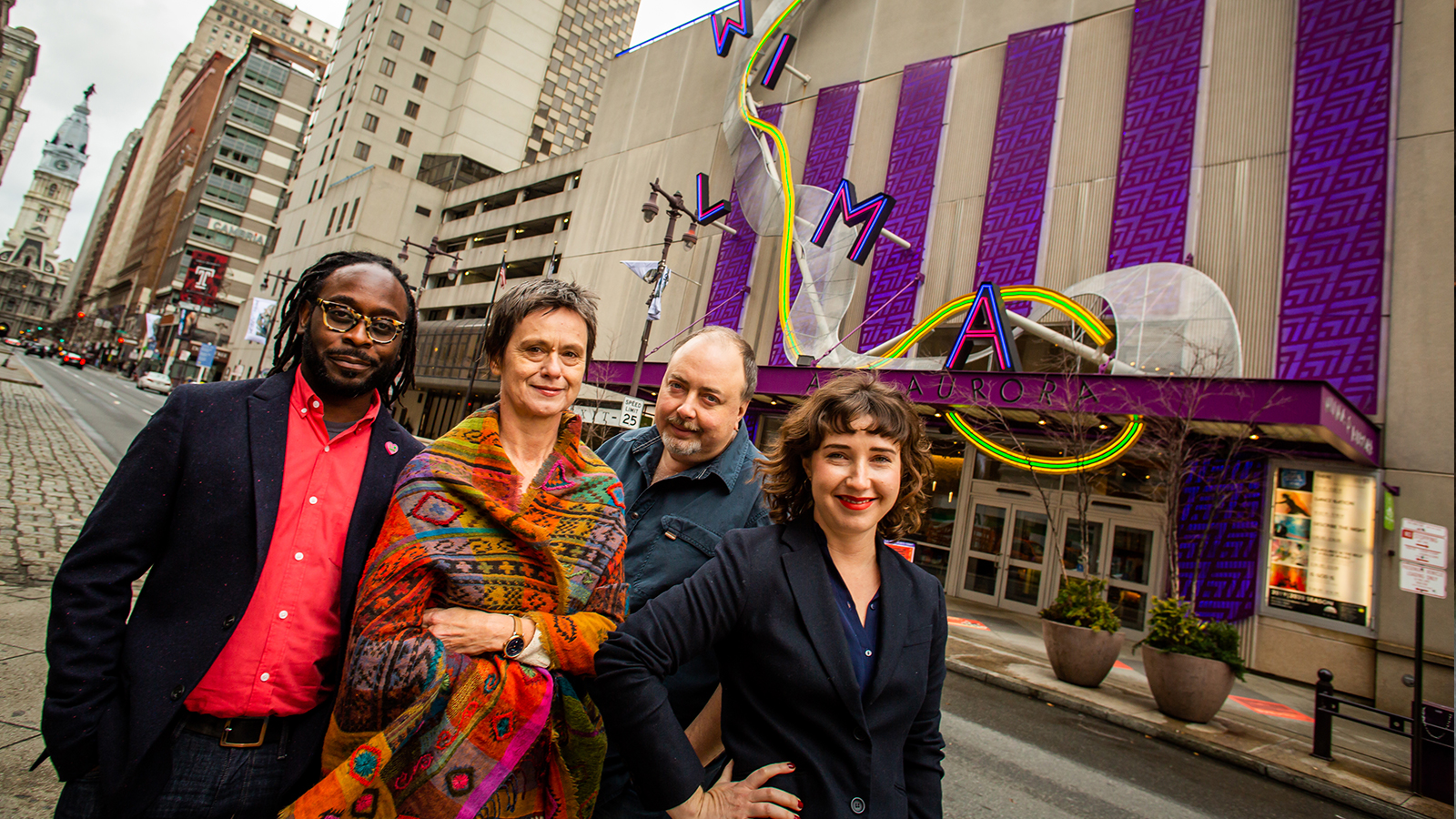 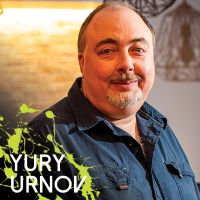 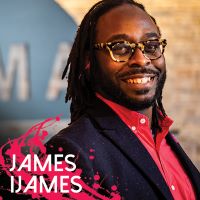 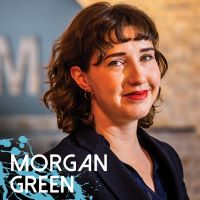 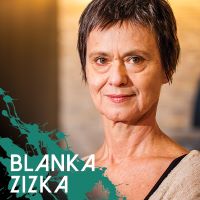 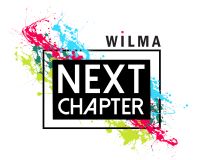 The Wilma has embarked on a new artistic vision called “The Next Chapter.” Under this plan, three new Co-Artistic Directors have been hired by the Wilma’s Board of Directors to collaborate alongside Co-founding Artistic Director Blanka Zizka.

Zizka is now sharing the artistic leadership with three acclaimed directors and artists: Morgan Green, James Ijames, and Yury Urnov. Each of the three new Co-Artistic Directors come to the Wilma with their own unique artistic voice, viewpoint, and style. Each of these Co-Artistic Directors, personally selected by Zizka, also have an understanding of the Wilma’s past artistic practices and values.

“I’m thrilled for these three artists to join me in the artistic leadership of the Wilma,” Zizka said. “Together we will create a new energy; develop new ideas and aesthetics; invigorate our programming; and in collaboration with the rigorous artistry of Hothouse actors bring a new richness and excitement into the Wilma productions.”

The idea for and values of the Next Chapter were shaped by Zizka’s work with the Wilma HotHouse, the theater’s resident acting company that trains together and incubates new work. Guiding principles for the HotHouse that will inform the Next Chapter include risk, rigor, vulnerability, and collaboration.

“The Wilma Next Chapter is an exciting, bold rethinking of how to run a major regional theater,” Wilma Board Chair John Rollins said. “We are creating a new artistic leadership model based in collaboration, trust, and multiplicity of voices. I am excited for our audiences and supporters to embrace this new vision and to see it impact the national scene.”

HOW IT WILL WORK

The three new members of the Wilma’s cohort of Co-Artistic Directors will be contracted for a four-year term, beginning the 2019-20 Season to begin planning. The four-member Artistic Director team, including Zizka, will together collaborate on the next three Wilma seasons (2020-’21, ‘21-‘22, and ‘22-’23). The cohort will also share the responsibilities of running the Wilma, along with the Managing Director and administrative staff.

The Wilma is also excited to announce its next Managing Director Leigh Goldenberg, who comes to us after serving three years as the Executive Director of Theatre Philadelphia.