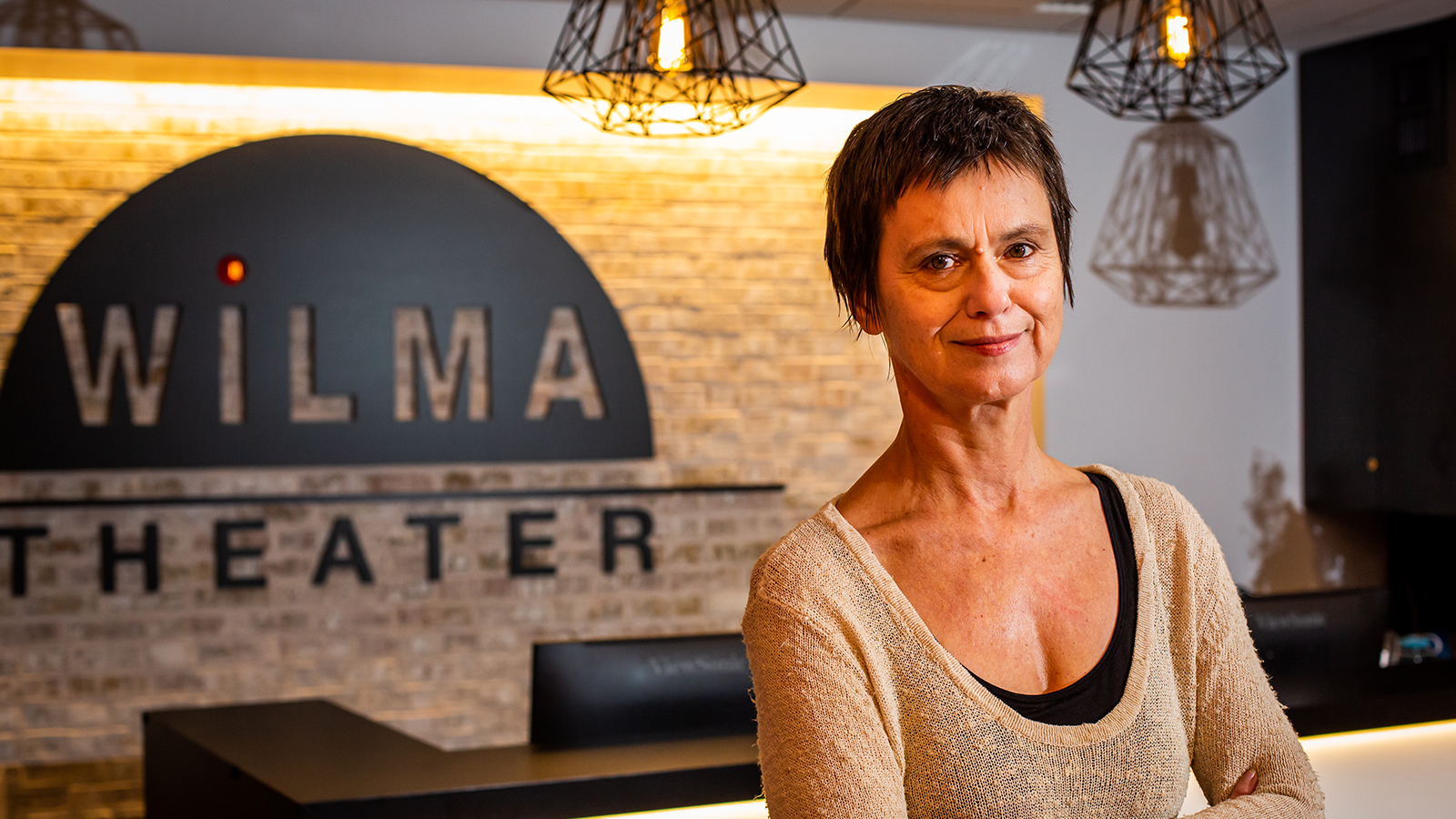 Blanka Zizka has been Artistic Director of The Wilma Theater since 1981. In January 2016, The Vilcek Foundation announced Zizka as recipient of the Vilcek Prize, which is awarded annually to immigrants who have made lasting contributions to American society through their extraordinary achievements in biomedical research and the arts and humanities. She received the Zelda Fichandler Award from the Stage Directors and Choreographers Foundation in 2011, and was a Fellow at the 2015 Sundance Institute/LUMA Foundation Theatre Directors Retreat. For the past six years, she has been developing practices and programs for local theater artists to create working conditions that support creativity through continuity and experimentation. She has directed over 70 plays and musicals at the Wilma. Most recently, Blanka directed Describe the Night, There, Romeo and Juliet, When The Rain Stops Falling, Tom Stoppard’s U.S. premiere of The Hard Problem, Rosencrantz & Guildenstern Are Dead, Hamlet, Paula Vogel’s world premiere Don Juan Comes Home from Iraq, Richard Bean’s Under the Whaleback, Tony Kushner’s Angels in America, Tadeusz Słobodzianek’s Our Class, Sarah Ruhl’s In the Next Room, and Macbeth, which included an original score by Czech composer and percussionist Pavel Fajt. Her recent favorite productions are Wajdi Mouawad’s Scorched, Tom Stoppard’s The Invention of Love and Rock ’n’ Roll, Sarah Ruhl’s Eurydice (which featured an original score by composer Toby Twining, now available from Cantaloupe Records), Brecht’s The Life of Galileo, Athol Fugard’s Coming Home and My Children! My Africa!, and Caryl Churchill’s Cloud 9. She collaborated closely with Dael Orlandersmith on her plays Raw Boys and Yellowman, which was co-produced by McCarter Theatre and the Wilma and performed at ACT Seattle, Long Wharf, and Manhattan Theatre Club. Blanka was also privileged to direct Rosemary Harris and John Cullum in Ariel Dorfman’s The Other Side at MTC. For the Academy of Vocal Arts, she directed the opera Kát’a Kabanová by Leoš Janácek. She has collaborated with many playwrights including Paula Vogel, Richard Bean, Yussef El Guindi, Doug Wright, Sarah Ruhl, Tom Stoppard, Linda Griffiths, Polly Pen, Dael Orlandersmith, Laurence Klavan, Lillian Groag, Jason Sherman, Amy Freed, Robert Sherwood, and Chay Yew.