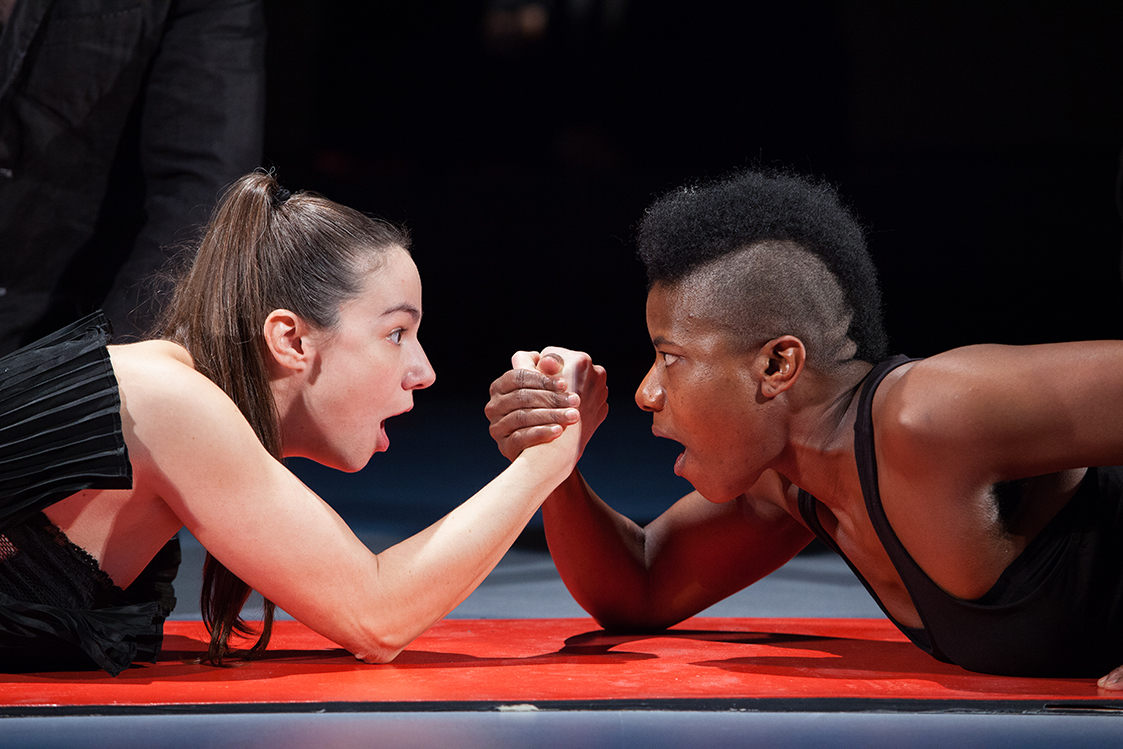 by Sophocles
translated by Marianne McDonald
directed by Theodoros Terzopoulos

With Antigone, The Wilma Theater launches the Wilma Hothouse – an ensemble-based approach to creating theater – through a unique collaboration with Attis Theatre of Athens, Greece. The renowned director Theodoros Terzopoulos (AJAX the madness, co-presented with FringeArts in 2013) will lead eight Philadelphia actors and three Attis actors to create an original adaptation of Sophocles’ Antigone. This production merges a physically rigorous methodology with a classical text performed in both English and ancient Greek by an international ensemble. A project initially inspired by a New Yorker essay about the aftermath of the Boston Marathon bombing, Antigone invites conversation around moral, religious, and political dilemmas regarding the unburied dead.

“Feted the world over, [Terzopoulos] has created a theatre that seems very much his own.” – The Guardian 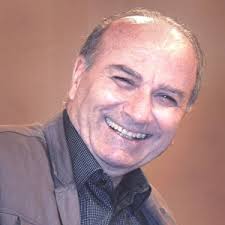 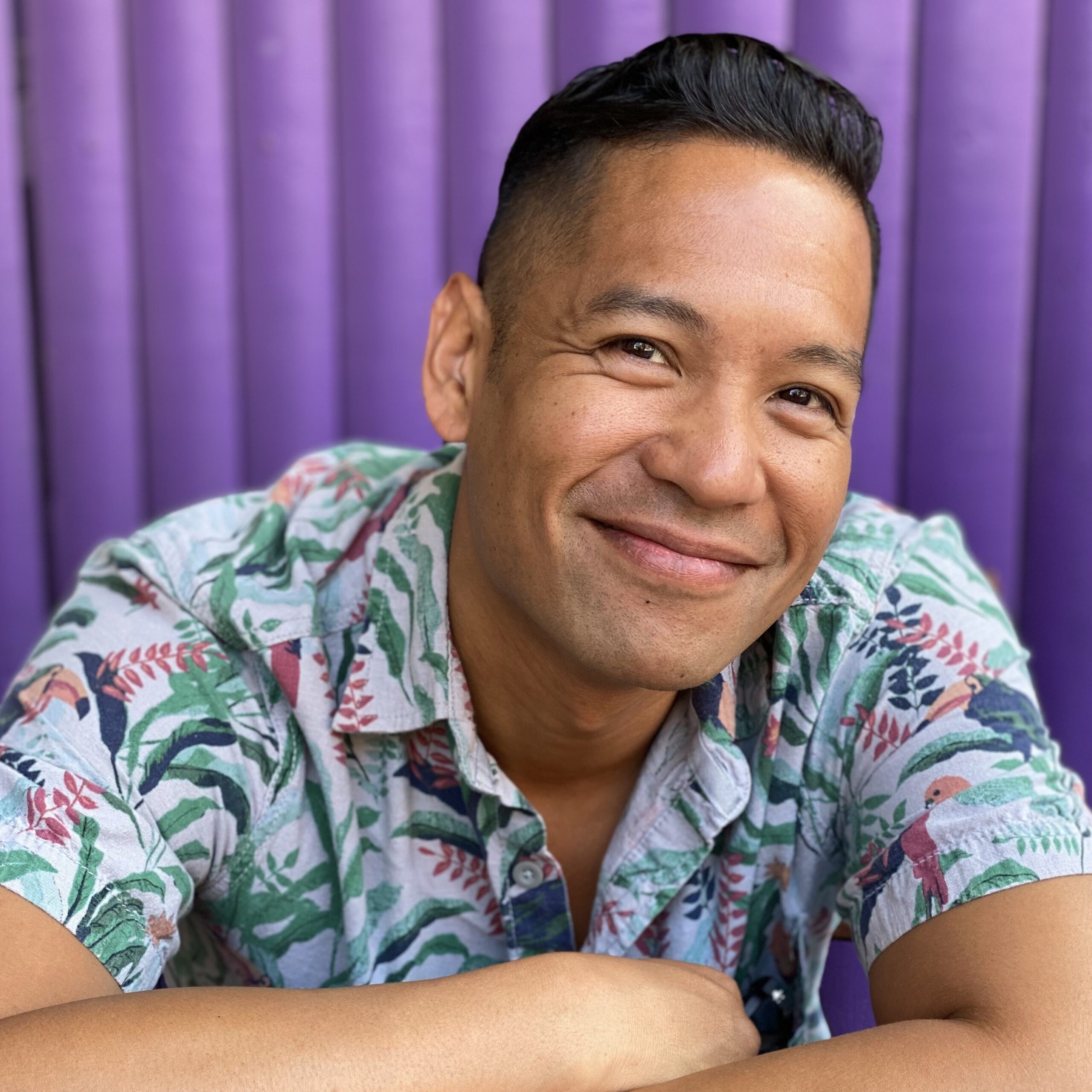 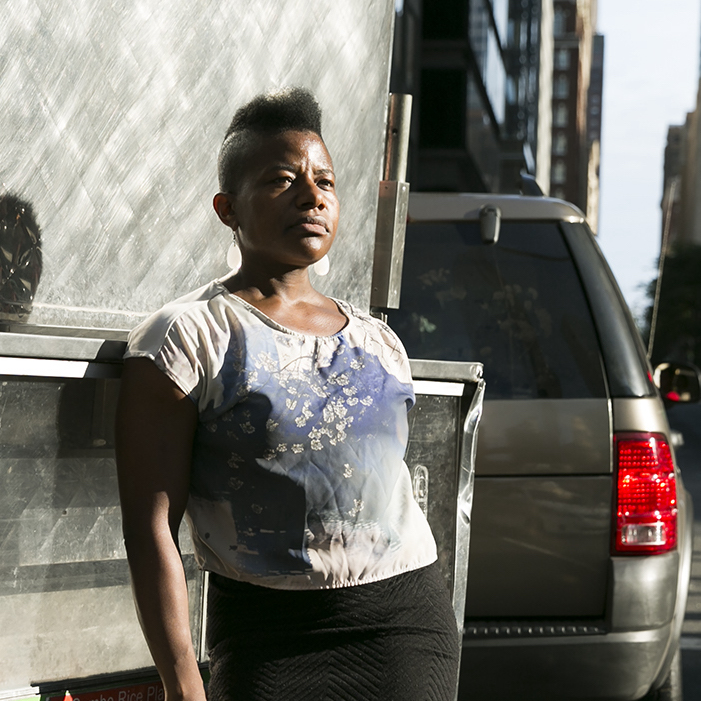