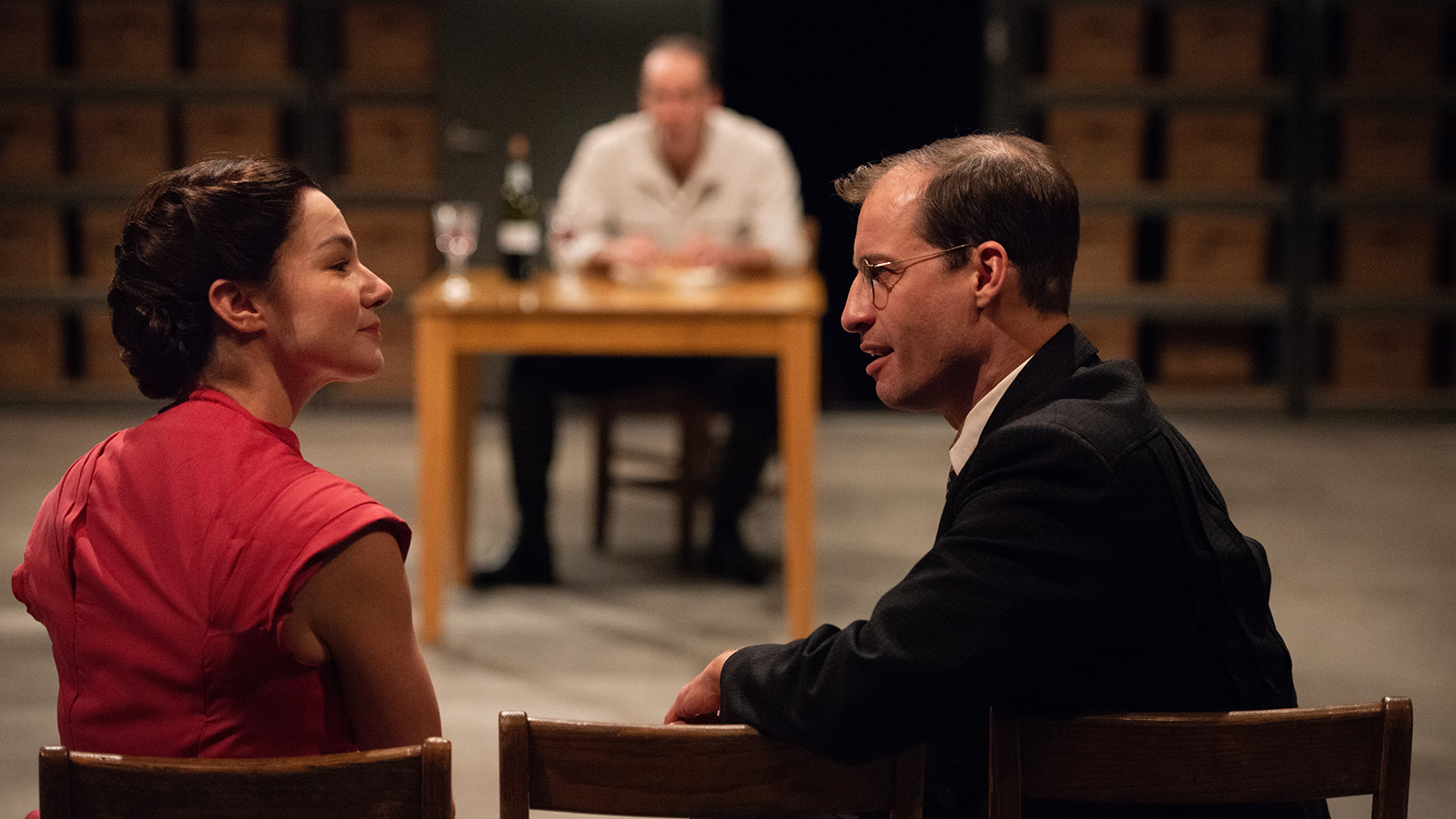 Sarah Gliko and Ross Beschler in Describe the Night. Photo by Johanna Austin.

Everything I do has been taken to a new level – my voice, body, creative instincts, imagination. I can’t conceive of approaching the work of the last five years without my Hothouse experiences to help guide me.