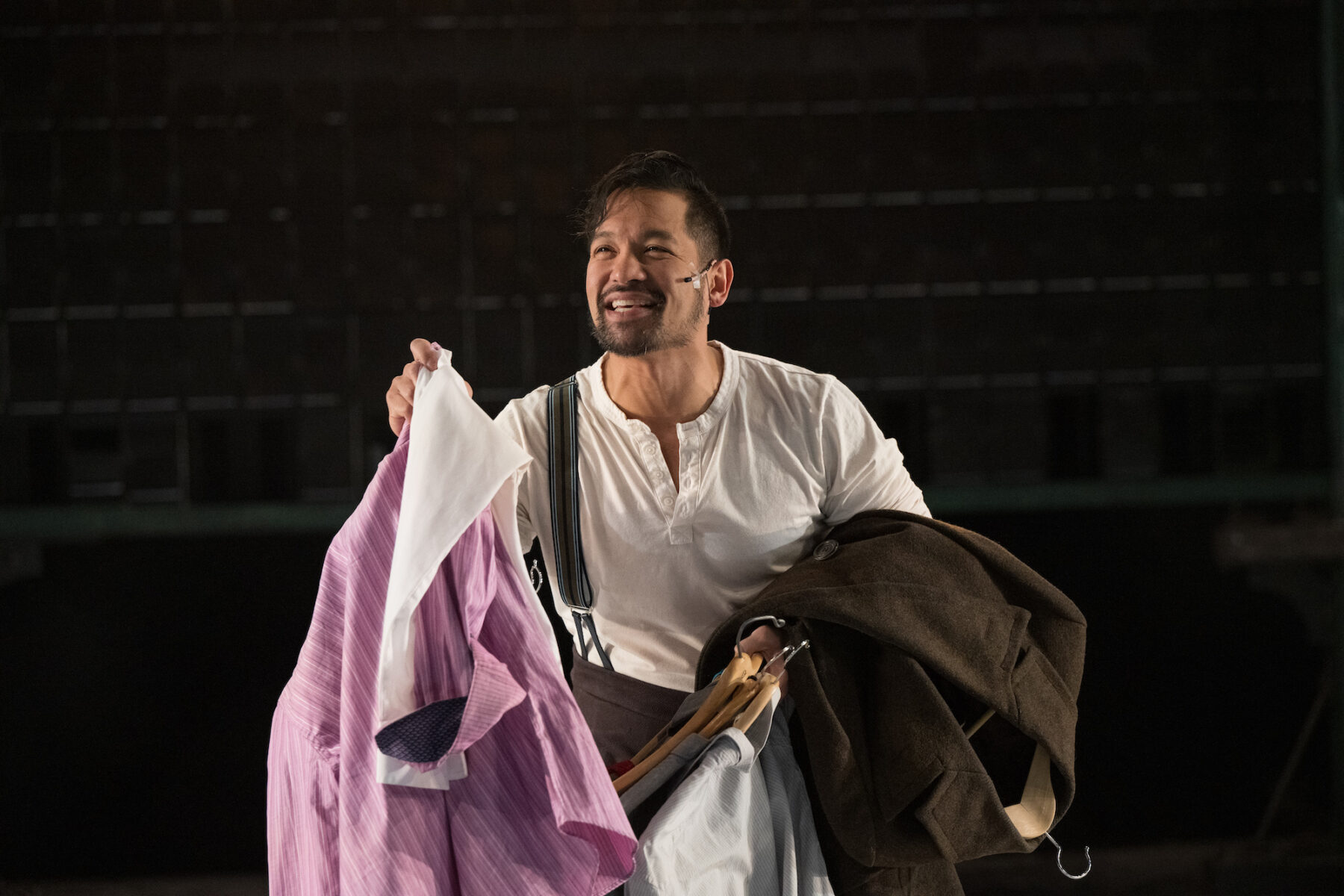 Justin Jain in The Cherry Orchard. Photo by Johanna Austin.

The Wilma HotHouse has empirically changed the way I think about and approach theatre making. To have the opportunity to explore, grow, train together and investigate exactly what it means to engage the actor’s thinking body, this ensemble allows me to take risks that have made me an exponentially better artist.

Justin Jain is an Actor, Director, Educator, and Wilma HotHouse Company member, previously appearing in The Cherry Orchard, Minor Character, and Heroes of the Fourth Turning among many others at The Wilma. When not onstage, he’s making new work with his Barrymore nominated alt-comedy theatre company, The Berserker Residents (www.berserkerresidents.com). Additionally, Mr. Jain has performed Off-Broadway and with many regional theaters including: 1812 Productions, Arden Theatre Company, InterAct, Lantern Theatre, Azuka, People’s Light, FringeArts, Shakespeare in Clark Park, McCarter Theatre, Theatre Horizon, Passage Theatre, Milwaukee Rep, The Assembly in Edinburgh, ASU Gammage, and Ars Nova NYC, among others. Justin won the 2019 Barrymore for Outstanding Performance in a Play for his work in The Great Leap. He teaches Theatre at his alma mater, The University of the Arts.

As a Director, Justin’s recent credits include The Chinese Lady at InterAct Theatre, No Child… at The Arden, This is the Week That Is at 1812 productions, among many others. As a Dancer and Movement Coordinator / Choreographer, Justin has worked with choreographer David Gordon, Headlong Dance Theatre, The University of the Arts, 1812 Productions, among others. Justin hails from a dance background, later moving into theatre as an actor and is in constant pursuit of the actor’s full expression of the body as a vehicle for transcendent storytelling.