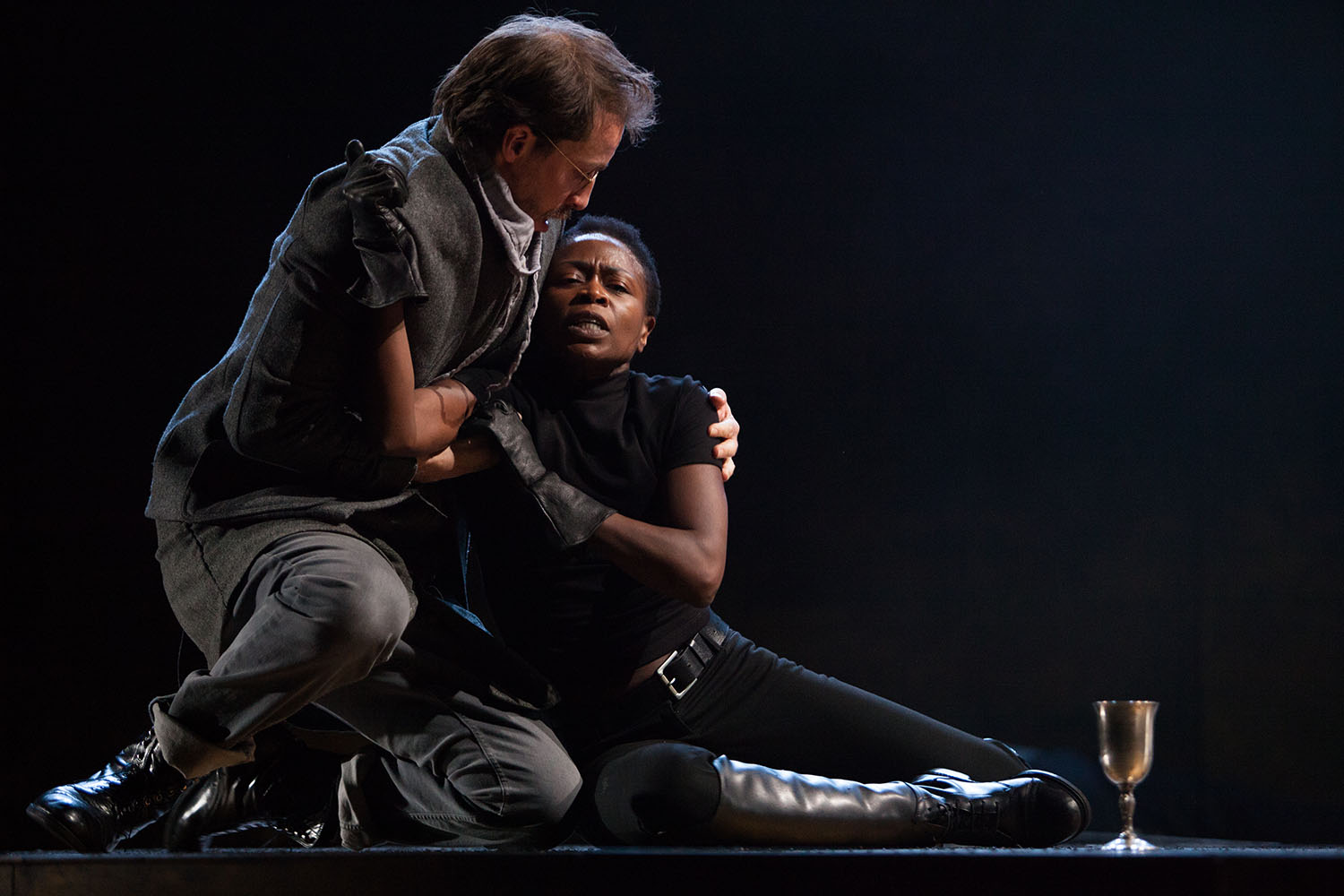 In the spring, the Wilma will stage back-to-back productions of William Shakespeare’s Hamlet and Tom Stoppard’s now classic behind-the-scenes comedy Rosencrantz and Guildenstern are Dead, both directed by Wilma Artistic Director Blanka Zizka and using essentially the same cast for both productions.  The title character in Shakespeare’s tragedy will be played by the powerful actress Zainab Jah, who appeared as Prudence in last season’s production of The Convert.  The Wilma is excited to produce what many believe to be the greatest play written by Shakespeare, and many others consider the greatest play written in the English language.  The fight for the throne of Denmark, quest for moral righteousness, and complexities of vengeance within a 21st century context will be reexamined on our stage.

Then there is Hamlet himself, the biggest reason Zizka wished to do it in the first place. “Hamlet is a remarkable play, and one that I have always wanted to direct, but I had to wait for an extraordinary actor, and it was not until I met Zainab that I knew it was time for our production,” she says. “Zainab’s particular abilities – her presence and charisma, her strength with language, her physicality – suggested Hamlet to me.” She says that if Jah hadn’t agreed to do it, there would have been no Hamlet this season.
— The Philadelphia Inquirer
click to read more
A new production of “Hamlet” has opened at the Wilma Theater, in center city, and director Blanka Zizka’s casting of the title role may be a historical first.
— KYW 1060 Radio
click to read more
A rather unconventional staging of Shakespeare’s Hamlet is shaping up at The Wilma Theater. Helmed by director Blanka Zizka, the title role of the Bard’s play will be covered by an actress, Zainab Jah. Hamlet’s ill-fated lover, Ophelia, will be played by Sarah Gliko. We sat down with Mrs. Gliko to discuss not only the challenges of playing a classic role with a new twist, but also her pop-culture guilty pleasures.
— Philadelphia Magazine
click to read more 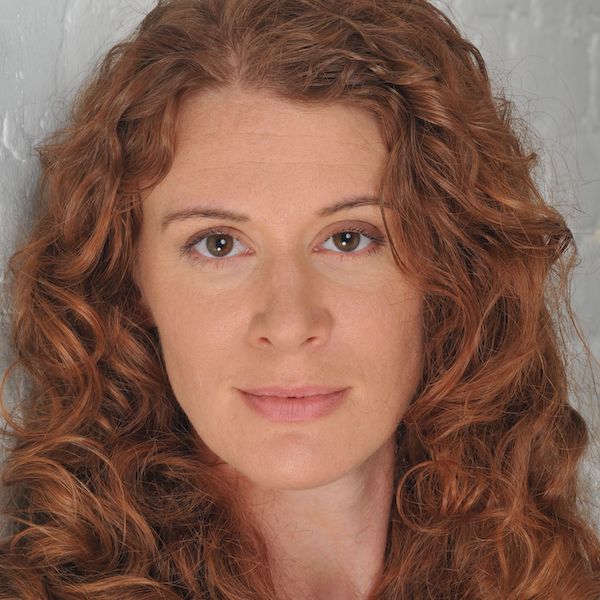 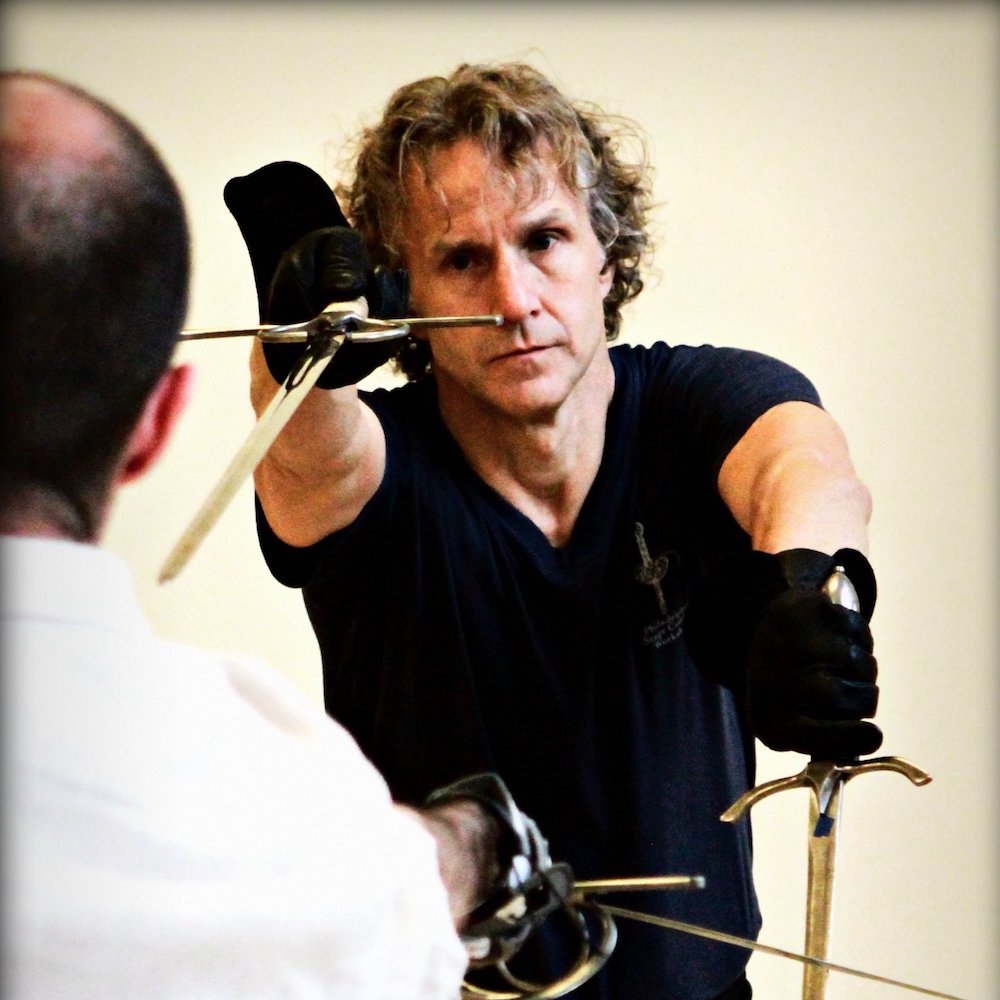