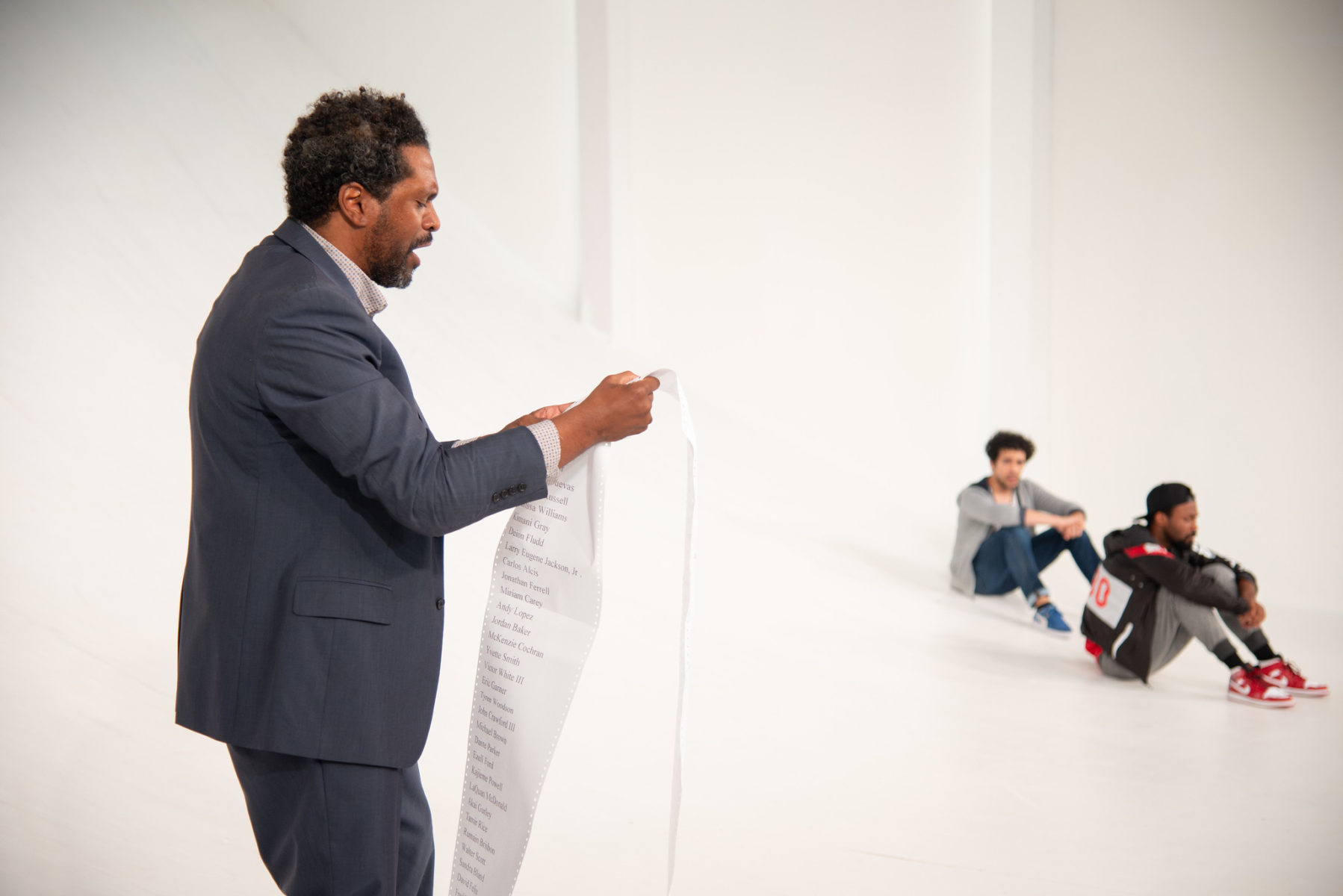 I see us as a group becoming more and more connected to our voice and body, not only individually, but as a company. The HotHouse is one of the most thrilling and inspiring groups I’ve been a part of in my career.