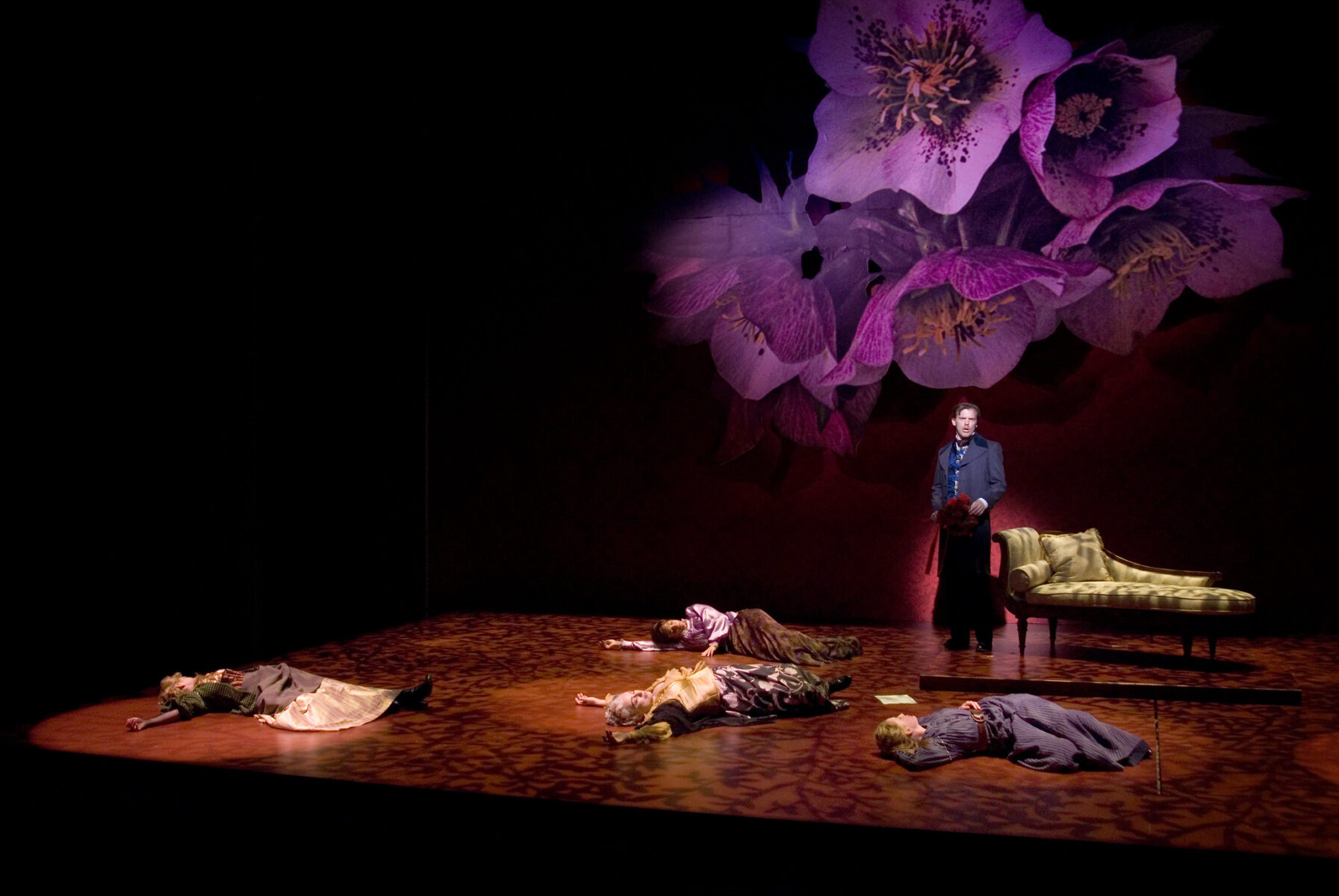 Dare to enter the boldly uncensored world of loosened corsets as five Victorian women pursue a new age where erotic and economic freedom reign supreme. It’s 1885, and a population imbalance leaves England flooded with half a million more women than men. The Women’s Suffrage Movement is invigorated by the rise in numbers as non-married ”Odd Women” fight with passion, clarity, and confusion for sexual and financial independence. Determined to make women rich, a former militant Suffragette battles for equal opportunity and enlists female students to master the technology of the male-dominated workplace. But when a charismatic man with new ideas is thrust amongst the women, their most passionately held beliefs are thrown into question. Can women remain friends when a man comes between them? Is it possible for two people to love as equals? Sexy, fresh, and vibrantly funny, Age of Arousal is a modern look at forbidden Victorian desires on the brink of explosion.