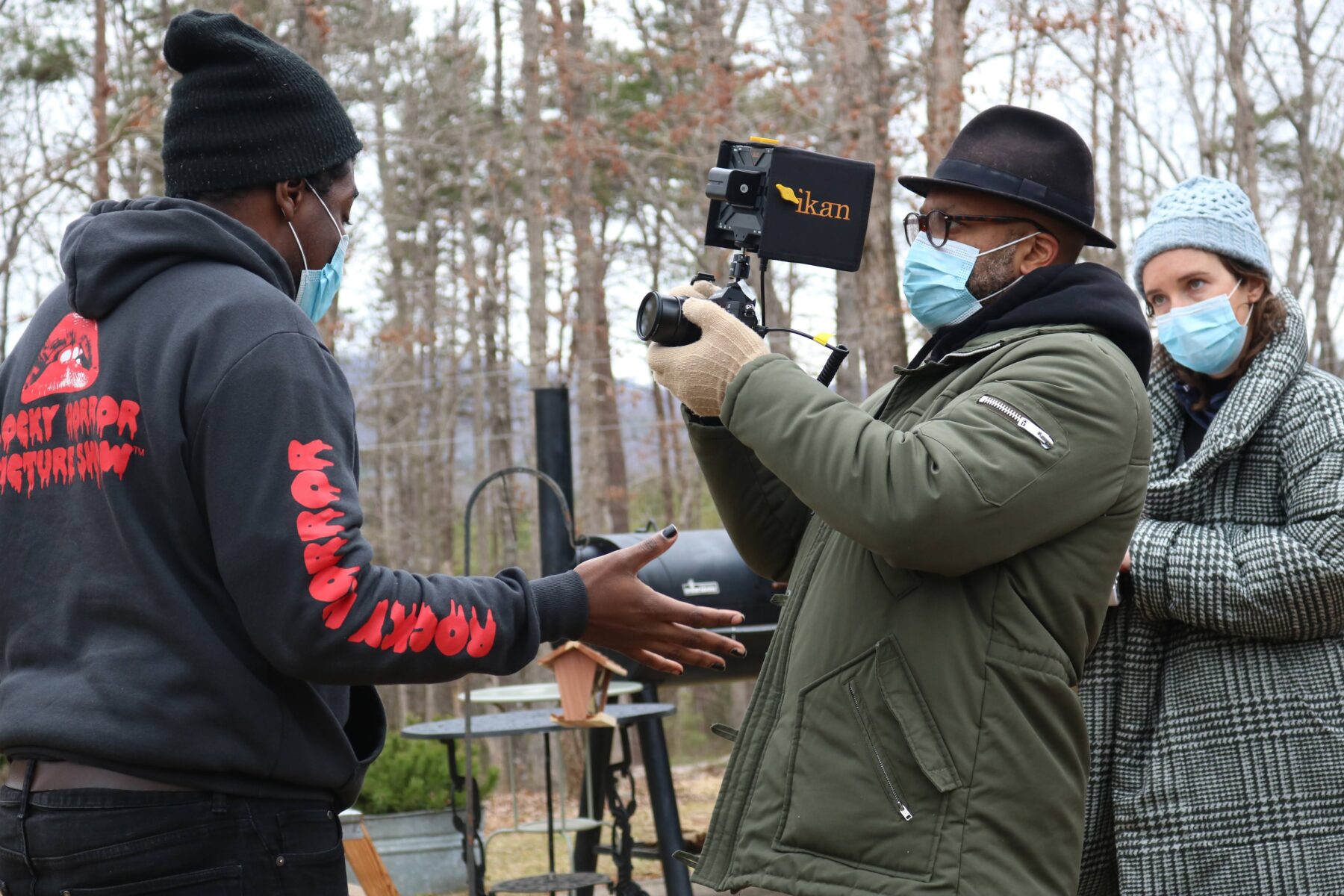 Stories, entertainment, movie magic and the search for truth.  Those are the things that drive Puerto Rico born writer/director Leslie Rivera to create uniquely entertaining narratives. For Les, each project is an opportunity to push his chosen art form further, to explore the human condition and to leave a mark on the fabric of the world.
A winner of the Philadelphia Film Festival’s Philly Pitch and a Sundance Screenwriter’s Lab semi-finalist, Les has made myriad short films and documentaries. He is an avid educator of low budget filmmaking techniques, believing it is through hard work, mistakes, repetition, failures and self reflection that a filmmaker learns and gets better at their craft. He has taught multiple master workshops for various organizations including the Philadelphia Latino Film Festival.
His youtube channel, Blatino Cineninja, is full of video tutorials that teach movie magic. It is there that Les developed and produced his award winning feature debut “Papi Ramirez vs Giant Scorpions”, which was shot in a rental storage unit using green-screen, miniature props and sets, and stock footage to create a quirky, campy, retro cinematic look for an entertaining story about the lengths a soon-to-be-father will go for his child.