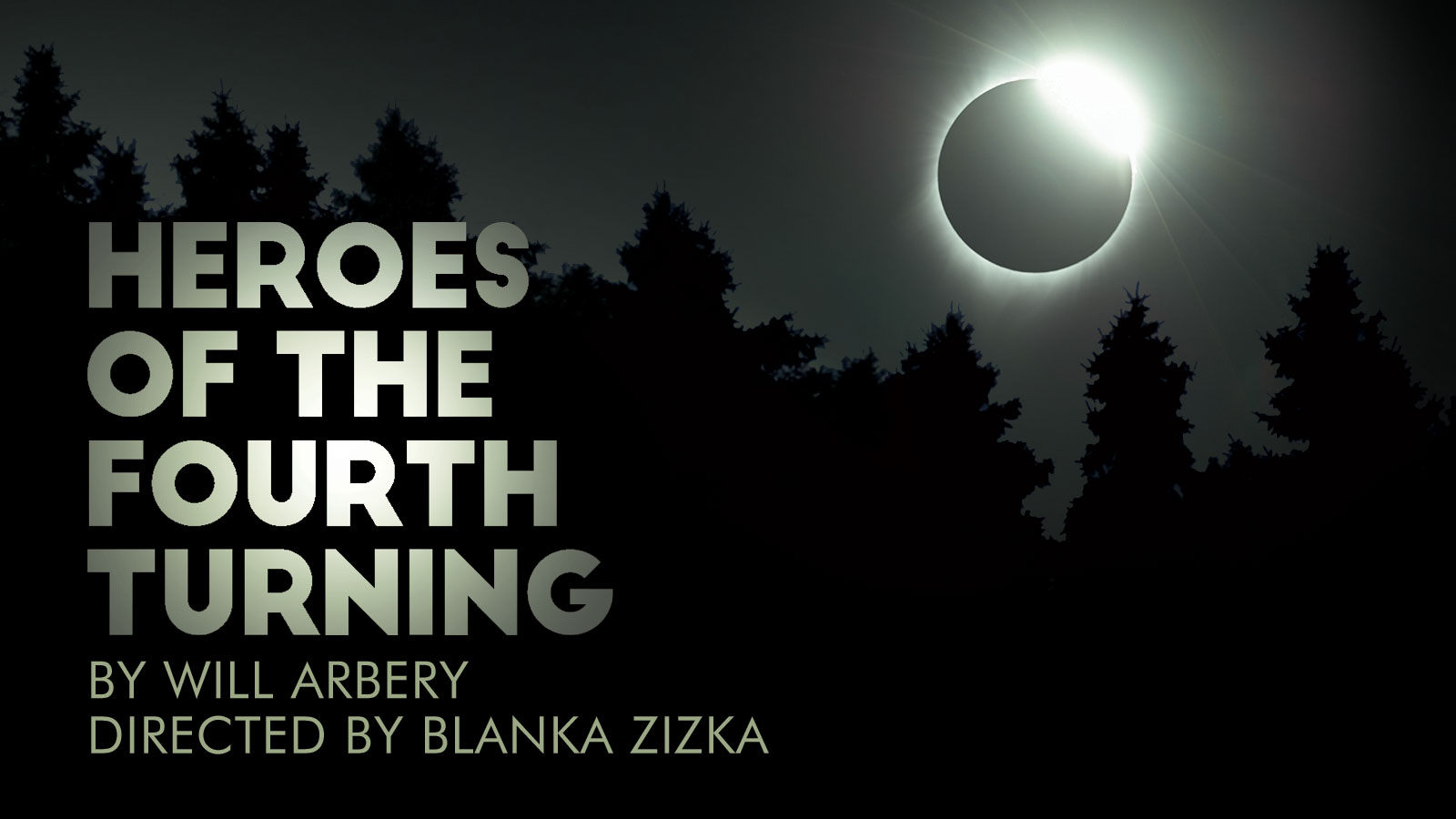 Subscriptions are now available through our WilmaPass program. Single tickets will be released at a later date. There are a limited number of streams available.

Heroes of the Fourth Turning

Winner of the 2020 Obie Award for Playwriting, the New York Drama Critics’ Circle Award for Best Play, and the Lucille Lortel Award for Outstanding Play! Finalist for the 2020 Pulitzer Prize for Drama.


This play will be released digitally as a site-specific production, captured in a closed quarantine “bubble” at a private location in the Poconos, following strict health guidelines, including frequent testing.


The astonishing new play explores the lives and ideas of conservatives with affection, understanding and deep knowledge — if not, ultimately, approval.


INTERVIEW WITH THE WRITER

It was written in response to the response to the election of Donald Trump, especially here in New York. There was just a shock wave of bewilderment and destabilization— ‘How did this happen? What is this country? Who are we?’ Because of the way I grew up, I felt that I had a responsibility to address some of those questions.

Heroes of the Fourth Turning is presented by arrangement with Concord Theatricals on behalf of Samuel French, Inc. www.concordtheatricals.com