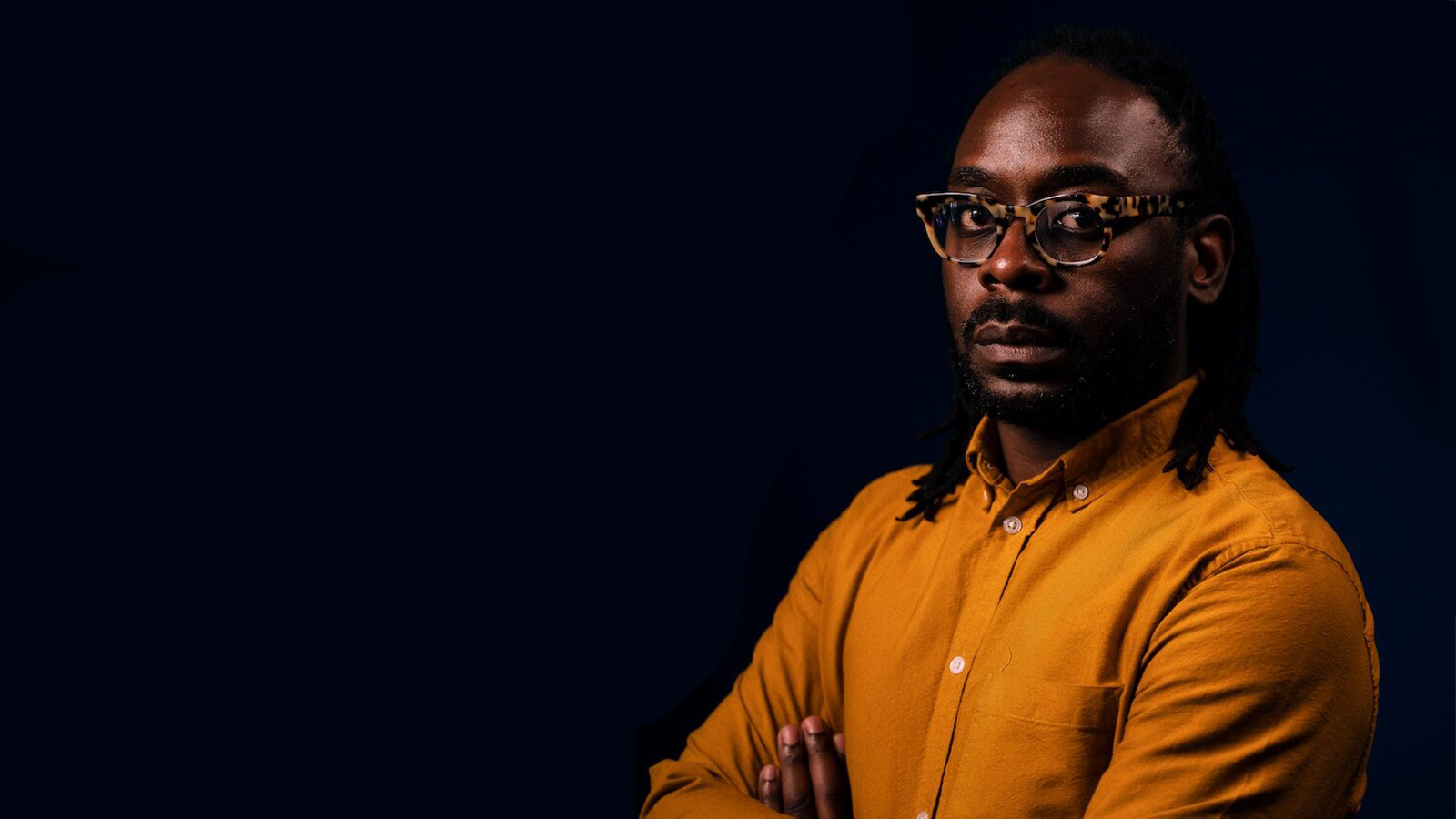 Get a three-ticket WilmaPass to access this production. Single tickets will be released at a later date. There are a limited number of streams available.

This contemporary adaption of Shakespeare’s Hamlet, set on a pig farm in the American South, explores big issues (like toxic masculinity and cycles of violence) with a light touch. Fat Ham is the latest from award-winning playwright and Wilma Co-Artistic Director James Ijames (Kill Move Paradise).

‘Fat Hat’ will be released digitally, but might also be simultaneously produced with some in-person audience, depending on local conditions.