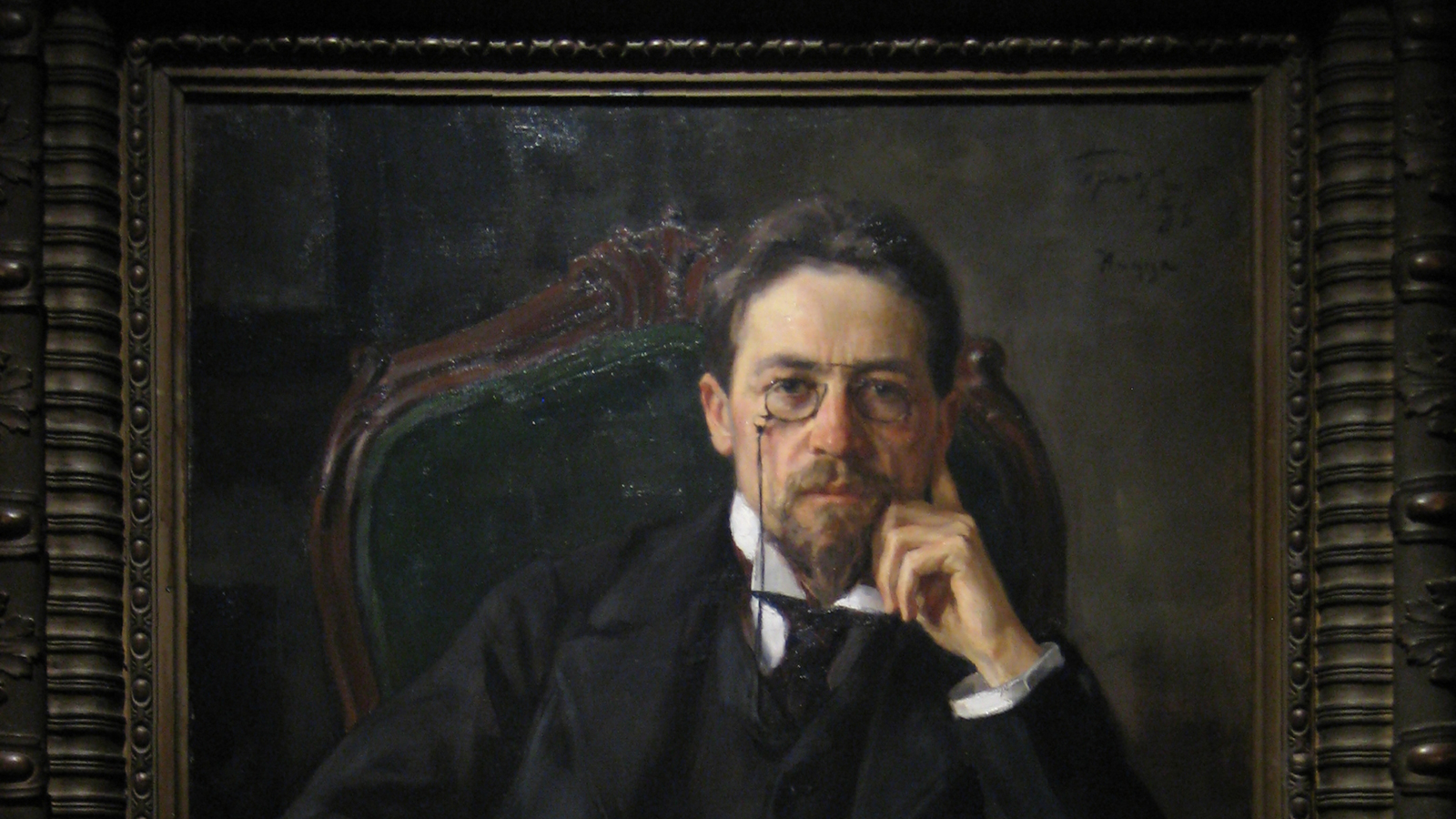 Get a three-ticket WilmaPass to access this production. Single tickets will be released at a later date. There are a limited number of streams available.


‘Minor Character’ will be released digitally, but might also be simultaneously produced with some in-person audience, depending on local conditions.